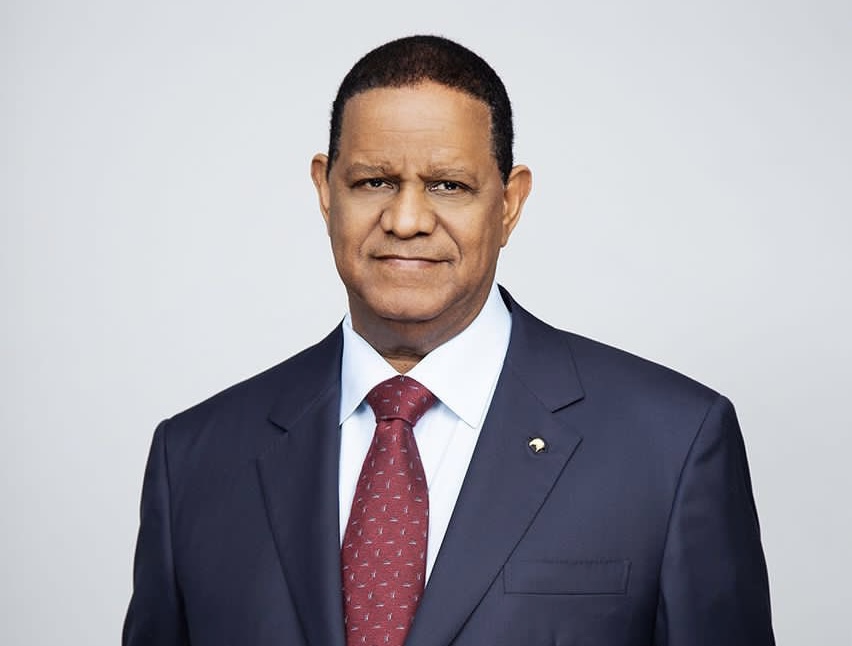 One of the presidential aspirants on the platform of People’s Dem­ocratic Party (PDP), Mohammed Hayatu-Deen, has revealed five pillars of change for Nigeria.

The presidential aspirant stated that the current socio-economic and po­litical situations in the country is unprecedented.

The five pillars of change for Nigeria, according to Hayut-Deen, are Governance, Socio-Cultural Engineering, International Relations, Economy and Security.

Read Also: 2023: Mohammed Hayatu-Deen, The Man On A Mission To Revamp Nigeria

Hayut-Deen expressed that governance in Nigeria is broken, leaders are expected to govern in the public interest, but the public is not well served.

Focus is more about benefits and public glare without sweating and sacrifice, laying claim to title and enjoying the spoils of office. There is a need for strong, unbiased leadership and a recognised, accepted, and inclusive system for all stakeholders.

Speaking about his plans for Nigeria come 2023, the PDP presidential aspirant expressed that he will be a servant to Nigerian stakeholders, adding that the orientation of public service will change.

He noted that if elected President, he will uphold the oath of office sworn to, stressing;

His behaviour and optics would project the right ethos. The government will deliver and attend to the vital needs of people across the economic and social space.

Hayatu-Deen explained that for social change engineering, focus will be placed on the following categories – norms & values, youth, gender sensitivity, education and health.

He further expressed that to address the significant economic challenges Nigeria faces, Nigeria’s place in the world in terms of international relations is critical.

Hayatu-Deen promised to reverse the trend of Nigeria increasingly becoming a hostile place to live in from road infrastructure, service habits and  stifling youth.

The presidential aspirant will also work actively with  Nigerians in the diaspora to tap into their wealth of experience and network.

Speaking about state of the economy, Hayatu-Deen stated that Nigeria needs a society oriented to bring out the best of its people, a production rather than a consumption economy.

Regarding security of lives and property, he said his National Security Strategy (NSS) will include a robust plan that consolidates military (hardware) and non-military (software) infrastructure in protecting the citizens, economy, and institutions.

Concluding on his five pillars of change, Hayatu-Deen expressed that his leadership will rely on tactics that integrate military power, economic power, political power, and diplomacy to ensure a successful implementation.

2023 Election: Presidency Must Come From South —…