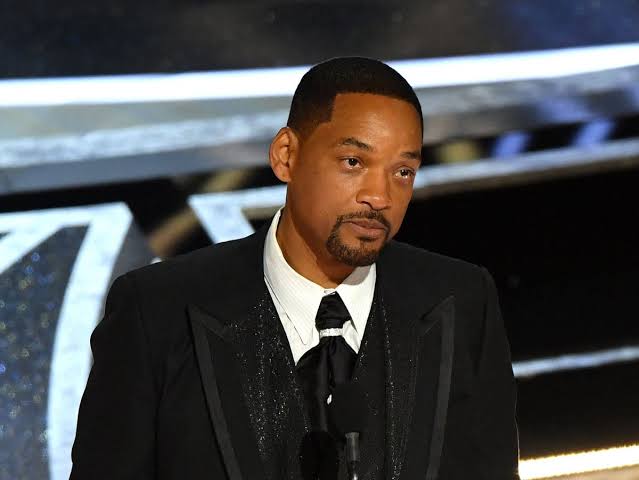 Will Smith has made his first comment following the Academy’s verdict on his infamous Oscars slap.

On April 8, board members from the Academy announced that the ‘King Richard’ star will “not be permitted to attend any events or programs, in person or virtually,” including future Academy Awards, as disciplinary action for the altercation.

Calling Smith’s behavior at the March 27 ceremony “unacceptable and harmful,” the organization said their latest ruling “is a step toward a larger goal of protecting the safety of our performers and guests, and restoring trust in the Academy.”

In response to the ban, Smith shared in a statement to E! News, “I accept and respect the Academy’s decision.”

News of the ban comes one week after the 53-year-old resigned from the Academy, thereby forfeiting his ability to vote in future Oscars.

During the Oscars last month, Smith confronted Rock, 57, onstage after the comedian—who was presenting an award for Best Documentary Feature—made a joke about Jada Pinkett Smith’s shaved head, which is a result of her years-long struggles with alopecia.

In an unscripted moment, Smith slapped Rock across the face before telling him: “Keep my wife’s name out of your f–king mouth!”

When Smith won the award for Best Actor in a Leading Role less than an hour later, he apologized to the Academy and his fellow nominees for his earlier actions. “Art imitates life, I look like the crazy father,” he said, referencing his role as the dad of Venus and Serena Williams in King Richard. “Love will make you do crazy things.”

A day later, Smith issued a written statement on social media that specifically apologized to Rock.

Violence in all of its forms is poisonous and destructive. Jokes at my expense are a part of the job, but a joke about Jada’s medical condition was too much for me to bear and I reacted emotionally.

I would like to publicly apologize to you, Chris. I was out of line and I was wrong. I am embarrassed and my actions were not indicative of the man I want to be. There is no place for violence in a world of love and kindness.

Breaking: Will Smith Banned From Oscar Events For 10 Years Over Chris Rock Slap

Breaking: Will Smith Banned From Oscar Events For 10 Years…