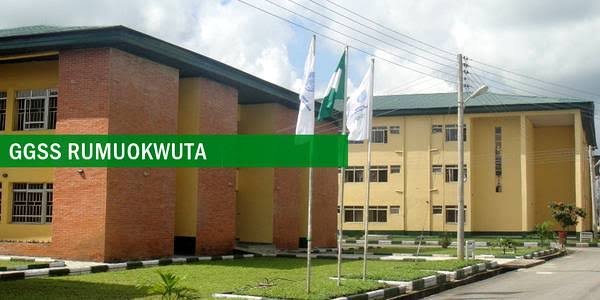 Ebeku disclosed this during a meeting at his office in Port Harcourt on Tuesday, April 19.

Present at the meeting were officers of the Rivers State Universal Basic Education Board, some principals of secondary schools in the state, and the leadership of the International Federation of Women Lawyers.

The commissioner said the meeting followed a report that there were about 50 cases of rape involving teachers in the state.

Gentlemen of the press, you have heard from the FIDA chairperson regarding the information making the rounds that there are about 50 cases of rape in schools in Rivers State. From the explanation that she has given, she was quoted out of context.

She made it clear that there were only five cases of molestation or rape in schools. Most of the other incidents were by persons who were caregivers and were supposed to protect the children, but took advantage of those children and abused them.

When I heard it as a commissioner, I was horrified, I was peeved and I thought the best approach was to summon a stakeholders’ meeting where FIDA would be invited to explain the source of that information. We are serious about discipline in Rivers schools. I am sure that some of you are well aware that when we had reports of some incidents in schools, we never hesitated to discipline the persons involved.

One of the incidents they (FIDA) mentioned here from Rumuokuta Girls, you can find out. We have taken the necessary steps. We have suspended the teacher involved.

Speaking, the state Chairperson of FIDA, Adata Bio-Briggs, clarified that there were 50 cases of defilement ongoing in court, adding that of those cases, five were in schools in the state, while the others involved caregivers.

We only have five incidents of schools; two public schools in Rivers State and three private schools that have issues of defilement. The caregivers we are talking about here are fathers, uncles, lesson teachers, pastors, brothers and neighbours.