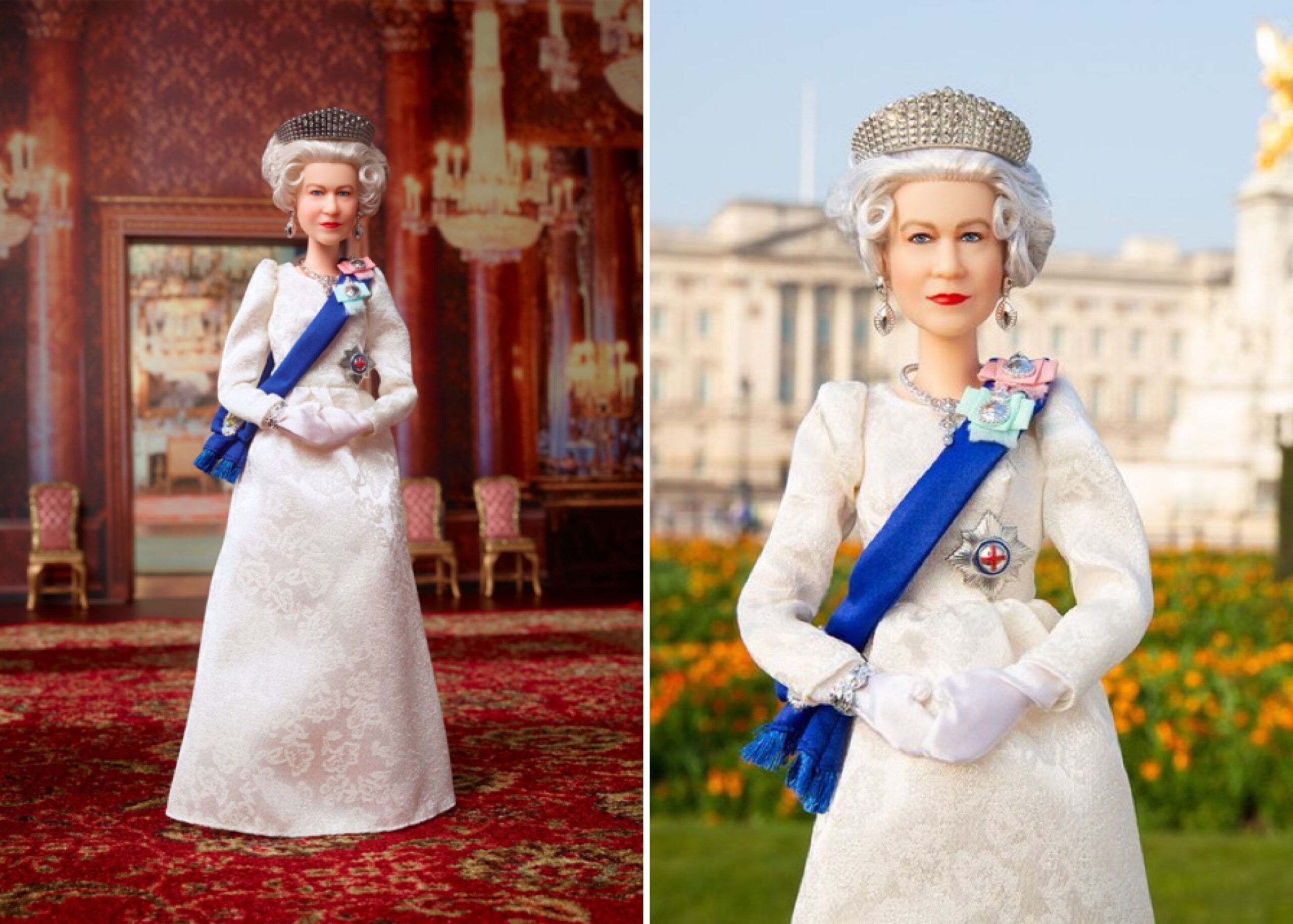 In honor of her 96th birthday and Platinum Jubilee, celebrating a historic 70 years on the throne, Britain’s Queen Elizabeth II has been honored with a Barbie doll made in her likeness.

The toy maker, Mattel on Thursday said it was commemorating the monarch’s 70 years on the throne with a Tribute Collection Barbie doll.

Inspired by one of her most iconic looks, the Queen Elizabeth II Barbie wears an elegant ivory gown and blue ribbon adorned with decorations of order.

Her regal ensemble is completed with a stunning tiara — based on Queen Mary’s Fringe Tiara, which Queen Elizabeth wore for her wedding to Prince Philip — and matching accessories. 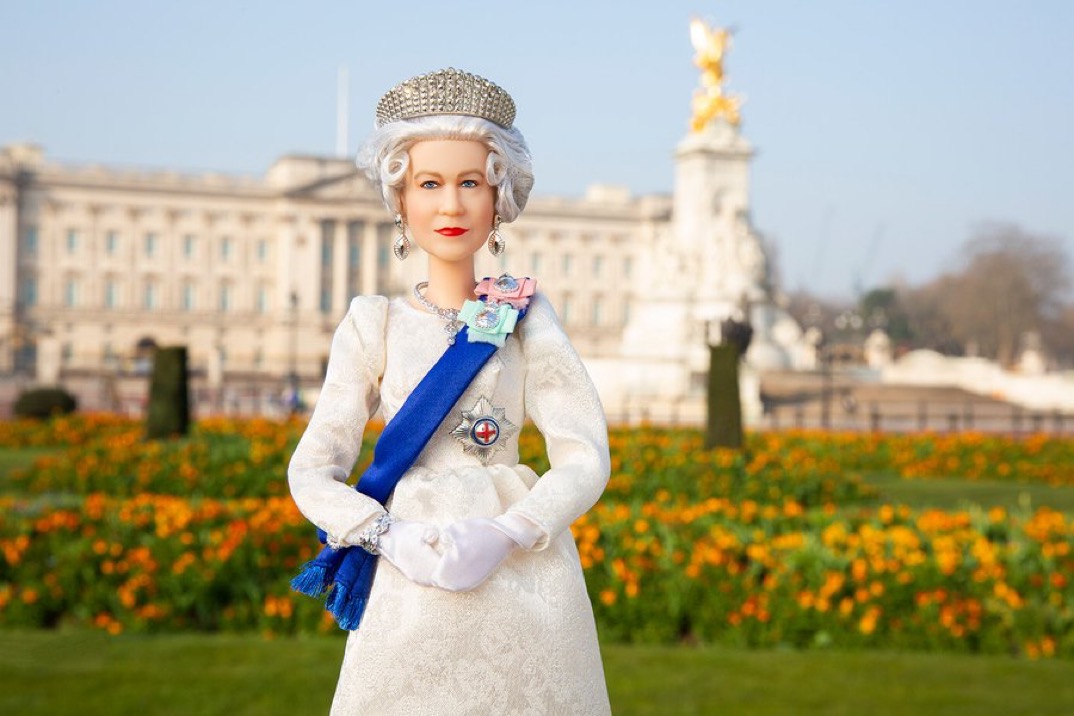 Queen Elizabeth II’s reign has been one of extraordinary impact, holding a position that few women have. The longest-reigning British monarch, and the first to reach a Platinum Jubilee, The Queen has dedicated herself to service and duty and seen the world change immeasurably. In 1952, when she came to the throne, women were not encouraged to work and politicians expressed doubts about a young female monarch — but she showed them wrong, proved herself an adept leader and diplomat. As Her Majesty celebrates this milestone jubilee it is wonderful to see an iconic brand like Barbie share important historical female figures impact as leaders, creators and pioneers to new generations.

Barbie’s Tribute Series launched last year, with the first doll in the collection paying tribute to iconic actress Lucille Ball, whose comedic genius and incredible business acumen cemented her as a television legend and a trailblazer for women in entertainment.

Elizabeth, who turns 96 on Thursday, ascended the throne on the death of her father King George VI on February 6, 1952. She is the longest-ruling monarch in British history.

The Queen Elizabeth Barbie ($75, N42,750) will be available beginning Thursday on Amazon, Walmart, Target and Mattel.

The doll will also be sold in London stores Harrods, Selfridges and Hamleys ahead of official Platinum Jubilee celebrations in early June.

Buckingham Palace announced a weekend of celebrations (and an extended bank holiday!) spanning from June 2 until June 5 to celebrate the Queen’s Platinum Jubilee.

Events will include Trooping the Colour (the annual public festivities for the Queen’s birthday), the lighting of Platinum Jubilee beacons, a service of Thanksgiving at St. Paul’s Cathedral, the Derby at Epsom Downs, a live concert called “Platinum Party at the Palace,” the Big Jubilee Lunch and the Platinum Jubilee Pageant.