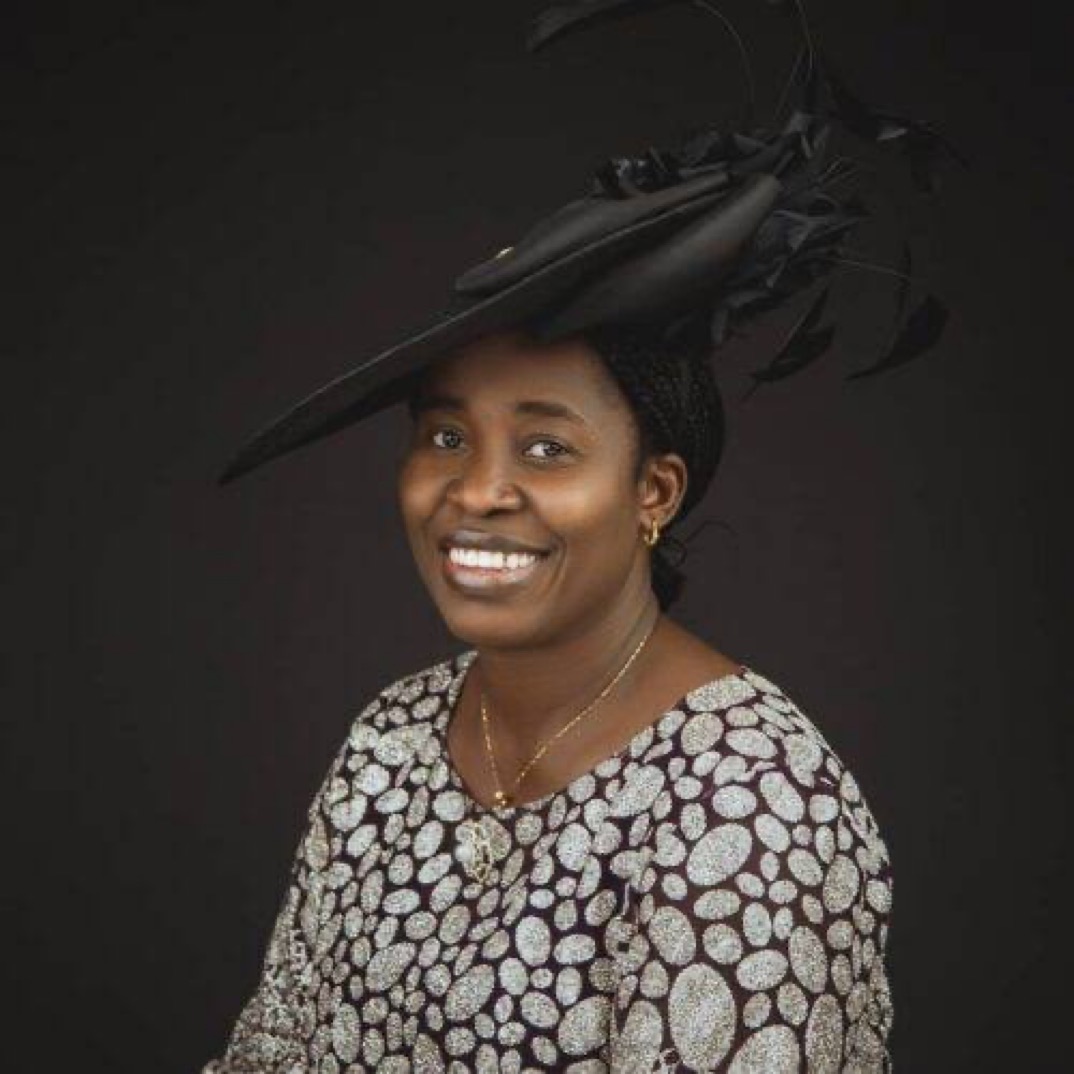 The Ekwueme singer, who has been on life support for the past two months, died on Friday April 8, ThePunch reports.

Although no official confirmation yet from family members and close associates, the mother of four was said to have died in an Abuja hospital.

Awuzie Frankline, CEO of Odiegwu Motors said her death has left him heartbroken, writing on Facebook;

She was present at Ebenezer 2020 at The Censers Church Inc. and was supposed to be present for this year encounter 2022 , unfortunately I didn’t see her this year even after it was confirmed that she was coming but her ministration in 2020 blessed my life. May God grant you eternal rest and give your family the fortitude to bear this loss.  We shall all meet again on that resurrection morning. Great servant of God.

Edwin Alex, a singer at Omega Fire Ministries International said Osinachi’s death has denied him of a dream duet with her.

JUST 6 days ago, I called Mr Peter Nwachukwu to declare my intentions to do a song with his wife, Osinachi Nwachukwu and have her for my next meeting as well…. He accepted my request, but asked me to give him time to pray about it.

I was in Abuja on Monday, called him again, and he said he’ll call me back the next day. The following day his lines were off, not until now I saw this news, and I had to call him only to confirm, what is this? I’m seriously pained, I still can’t believe this is true.

Nwachukwu, during her lifetime, was a songwriter, producer and evangelist. The gospel singer shot into the limelight with the hit gospel song, “Ekwueme”, which she did with Prospa Ochimana. She was a lead singer at the Dunamis International Gospel Centre.

She is the twin sister of Amarachi Grace Eze, a musician.