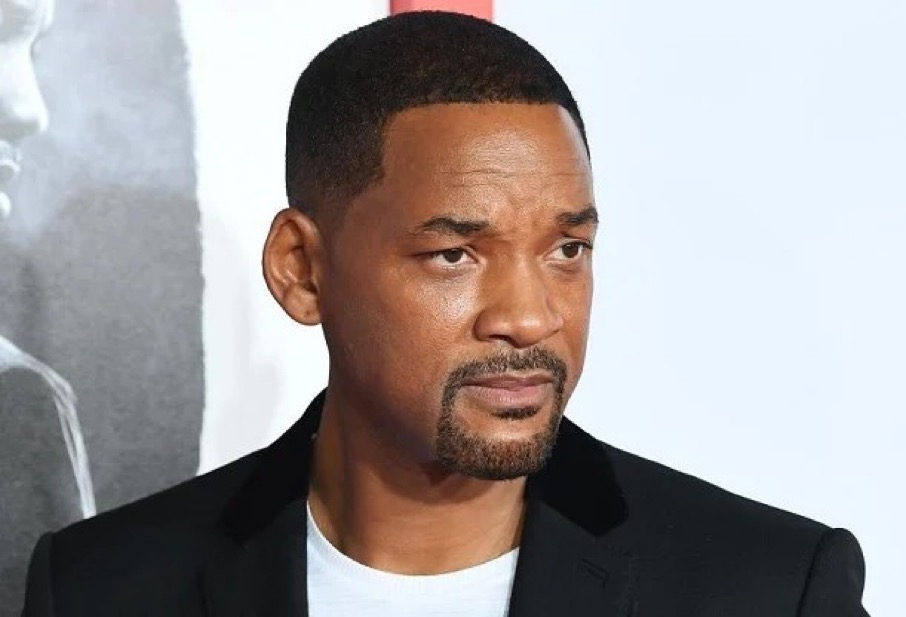 Netflix has reportedly paused the production of ‘Fast And Loose,’ a forthcoming movie by Will Smith, amid the controversies trailing his face-off with Chris Rock at the 2022 Oscars.

Recall that Smith had slapped Rock in the face on March 27 after the comedian joked about Jada Pinkett’s shaved head — which is due to the hair-loss condition alopecia.

According to the Hollywood Reporter, the 53-year-old was originally billed to shoot the movie for the streaming giant.

Sources told the media outlet that his action at the Oscars has, however, made the streaming to place the project on hold.

The much-awaited movie, which features Smith as the lead actor, tells the story of a crime boss who loses his memory after an attack.

After an intense investigation, he discovers that he has led a double identity as a wealthy kingpin and a broke CIA agent.

It is understood that Netflix is contemplating if it should continue with Smith in the lead role or replace him.

The Oscars incident is considered another major blow to the production of the movie following the resignation of David Leitch, its director.

Leitch had withdrawn from the project just a week before this year’s Oscars.

The development comes at about the same time when executives of Creative Artists Agency (CAA) are said to be divided over what to do with the actor.

Daily Beast reported that after Smith’s action at the Oscars, a heated debate ensued among Bryan Lourd, Richard Lovett and Kevin Huvane, the talent agency’s executives, on the possible sanctions he should face.

Lourd had reportedly demanded Smith’s exit from from CAA but Lovett argued he should remain with the agency.

Members and executives of the agency recently held a retreat in California to discuss the issue.

A CAA spokesperson, however, dismissed the rumoured division among the agency’s leaders over the matter.

“There is no truth to any of it. Simply never happened,” the outlet quoted the spokesperson as saying.