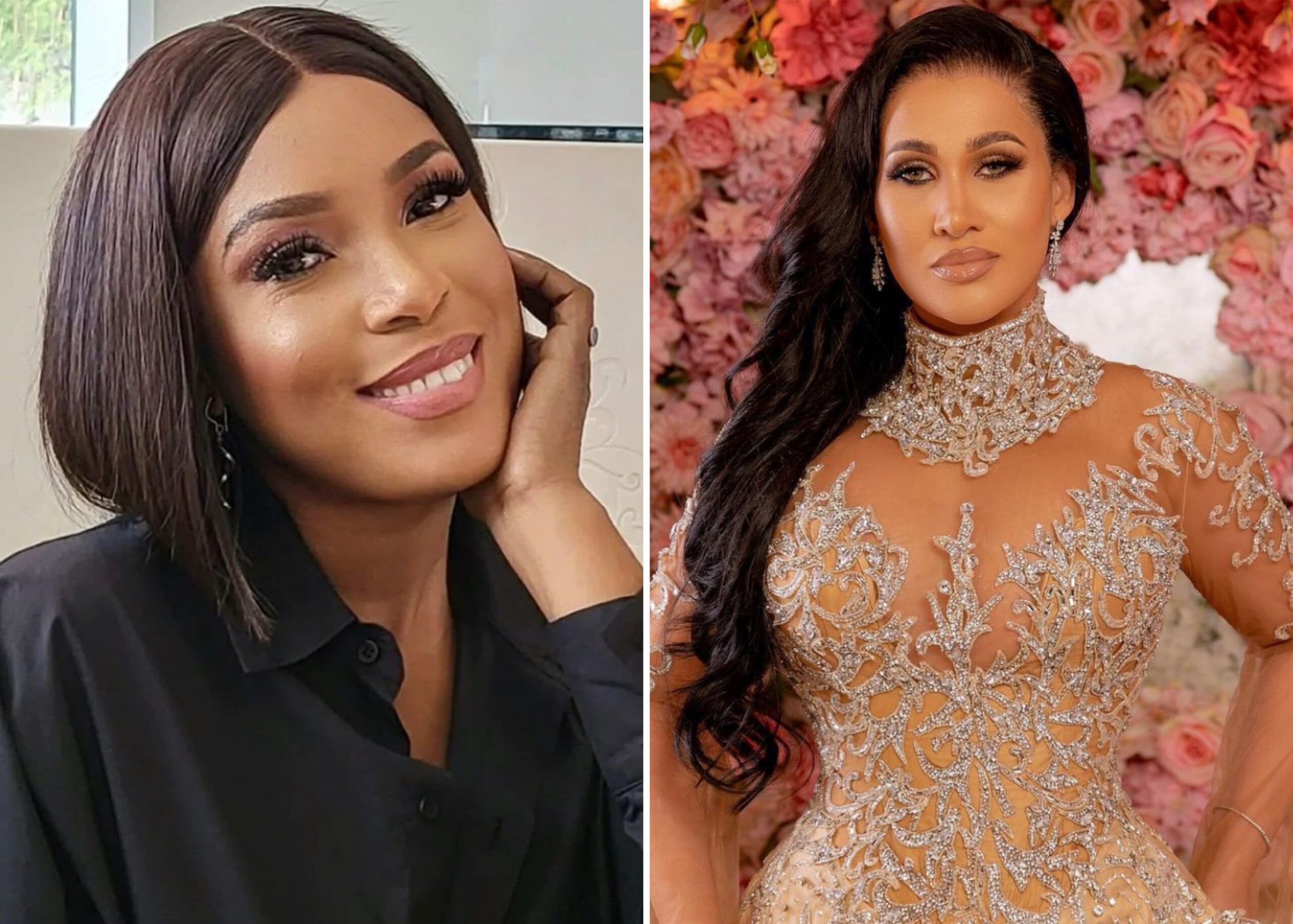 Popular blogger, Linda Ikeji has come out to debunk the claims that she wrote that Carolyna Hutchings‘ daughter is not for her husband.

Ikeji’s post came hours after Hutchings called out the blogger during one of the episodes of ‘Real Housewives of Lagos.’

Hutchings had slammed the blogger for writing demeaning articles about her family.

The visibly furious actress also revealed that her daughter has two holes in her heart.

Don’t talk about my daughter. My daughter has two fucking holes in her heart. Do you think I am happy to be divorced? From the very moment I got married, Linda was on my butt.

The blogger also alleged that the story Danjuma has been spreading was fabricated.

This story was completely made up by Caroline Danjuma. Or she could have seen it as a comment made by anonymous commenters on LIB or any other blog. But this story was NEVER written about her. Other than calling her daughter ADORABLE, we NEVER wrote anything else about her.

Linda Ikeji, however, confirmed that her blog wrote about Danjuma lying about her age.

Yes, we did write about Caroline’s age controversy when she came out some years ago to claim she was 27. Many people didn’t believe her and that was the angle of our story. It wasn’t written with malice.