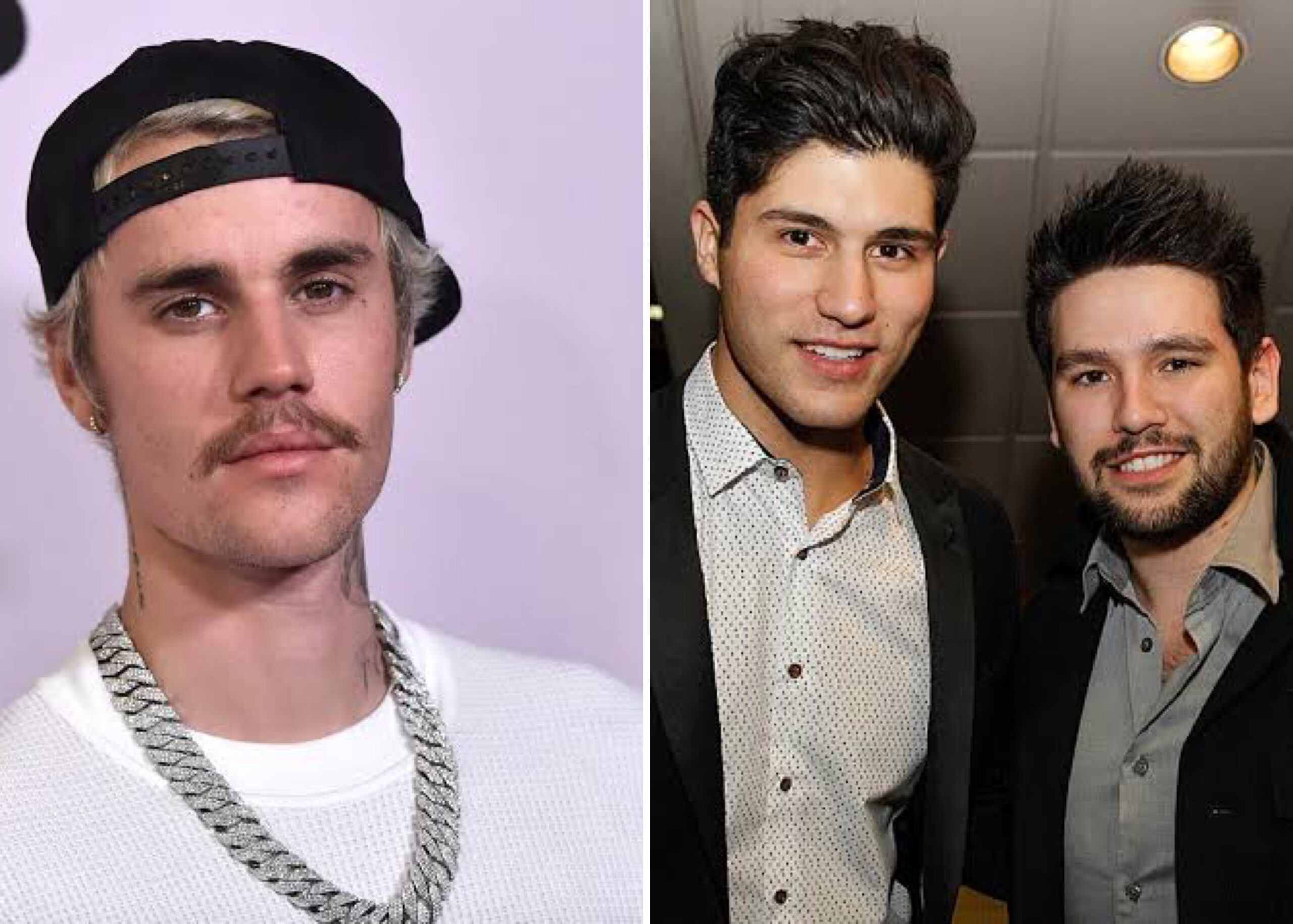 Singers, Justin Bieber and Dan + Shay have been sued for copyright infringement over their single “10,000 Hours”.

The pop singer and country music duo were sued by International Manufacturing Concepts, Melomega music and Sound Gems over an allegation that they “stole the core portion”, which includes the song’s chorus, verse and hook from the 1973 song The First Time Baby Is A Holiday, originally written by Palmer Rakes and Frank Fioravanti.

The suit notes that “The First Time Baby Is A Holiday” song was released in 2014, about five years before “10,000 Hours” dropped, and alleges there are “unmistakable similarities” between the two songs.

The companies claiming they own the song are demanding credit on “10,000 Hours” alongside monetary remuneration in damages, statutory damages, attorney fees — and an injunction preventing the song’s continuous distribution.

“10,000 Hours” was released by Bieber and Dan + Shay in October 2019, only four days after Bieber wed wife, Hailey Baldwin for the second time at a religious ceremony in South Carolina, attended by many famous friends, including Scooter Braun, who manages all three artists.

In 2020, the song earned the singers two AMAs, an iHeartRadio Music Award and a Billboard award. In 2021, they also won a Grammy Award for best country duo/group performance for the song.

The singers serenaded their wives in the song’s music video, and each couple paired off in their own romantic setting.

However, Justin Bieber and Dan + Shay’s team are yet to address the suit.

Only Death Will Stop Me From Contesting 2023 Presidency – Wike

Justin Bieber To Resume World Tour After Postponement Due to…