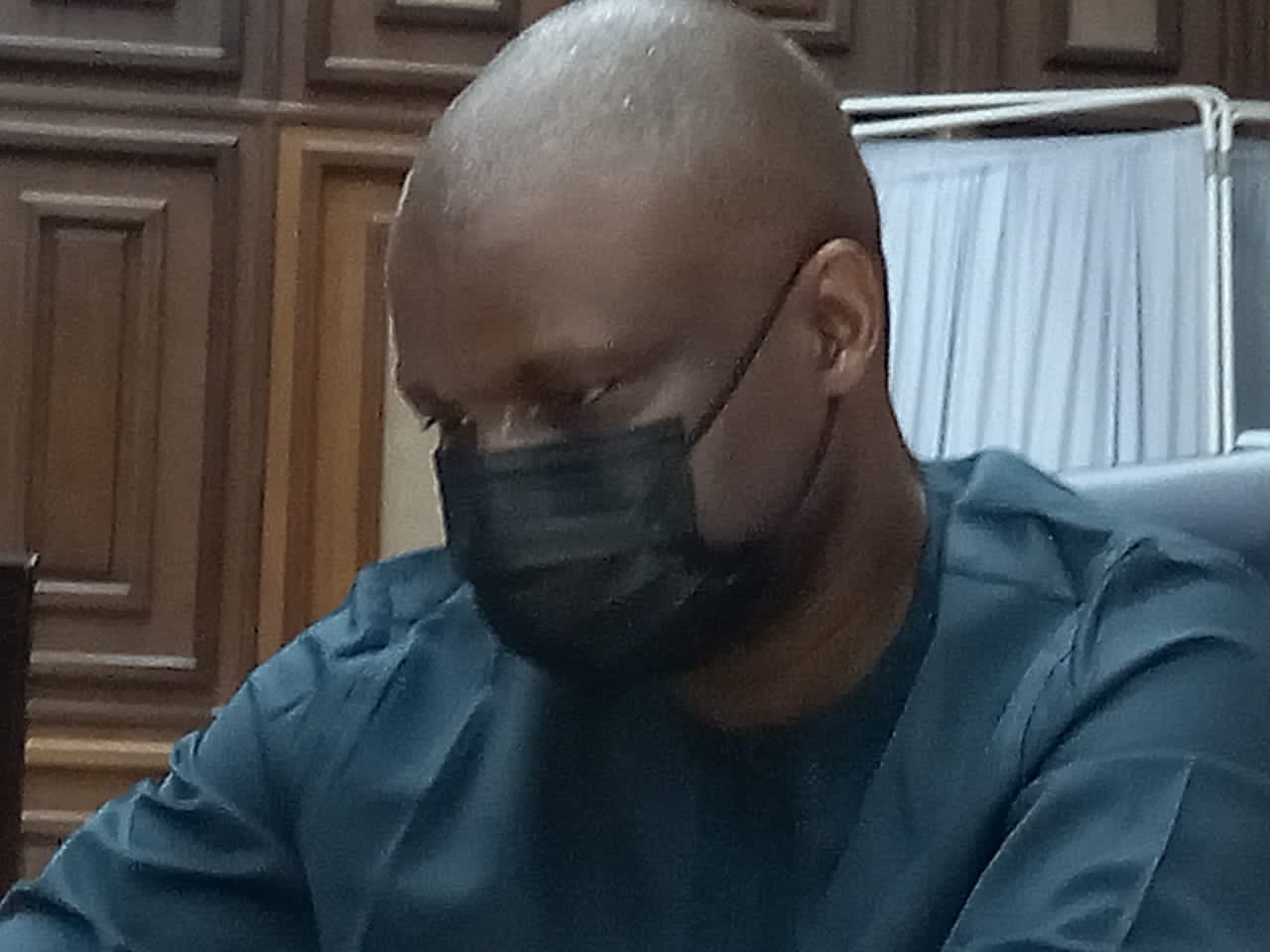 Abuja Division of the Federal High Court has on Wednesday fixed June 2 to hear the extradition suit filed by the Attorney-General of the Federation (AGF), Abubakar Malami against suspended police chief, Abba Kyari.

Justice Inyang Ekwo fixed the date after counsel for the AGF, Pius Akutah, applied for more time to enable parties to respond to processes served on each other by Mahmud Magaji, lawyer to Kyari.

Akutah informed that though the court fixed Wednesday for hearing in the matter on the last adjourned date, he had a motion for extension of time dated and filed on April 19.

After the application was not opposed by counsel to Kyari, the judge granted the order as prayed.

The judge then adjourned the matter until June 2 for a hearing.

The hearing in the suit, on March 23, suffered a setback.

The development occurred when Nureni Jimoh, who appeared for the disgraced police chief, told Ekwo shortly after the matter was called for the mention, but he was yet to be served with the AGF’s processes.

Kyari is wanted in the U.S. over his alleged involvement with a notorious internet fraudster, Ramon Abbas, popularly known as Hushpuppi.

A grand jury had on April 29, 2021, filed an indictment against him with the approval of the U.S. District Court for the Central District of California, after which a warrant was issued for his arrest.

The application for his extradition was brought before the court by the Attorney-General of the Federation and Minister of Justice, Mr. Abubakar Malami, SAN.

Malami said the extradition application was based on a request by the Diplomatic Representative of the U.S. Embassy in Abuja for Kyari to be surrendered for trial.

The AGF, in an affidavit that was filed in support of the extradition application, said he was satisfied that the offence in respect of which Kyari’s surrender was sought, is not political or trivial.

He said he was also satisfied that the request for Kyari to be surrendered, was not made to persecute or punish him on account of his race, religion, nationality or political opinions, but in good faith and the interest of justice.

While the AGF is the applicant, Kyari is the respondent in the application.

Kyari was formerly the head of the Inspector-General of Police Special Intelligence Response Team (IRT).

Shizzi Calls Out Manager Over ‘Archaic Deal’ With Sony Music