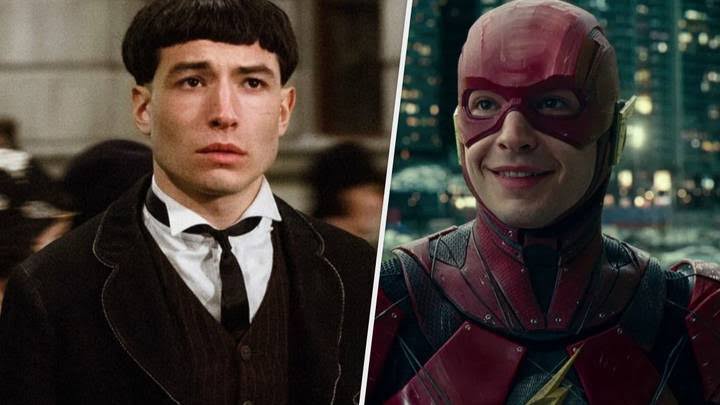 Ezra Miller, the US actor famous for his role as ‘The Flash’ in several Marvel films, has been arrested for allegedly assaulting a lady in Hawaii.

Miller was arrested on Tuesday for second-degree assault at a private property in Pahoa on Hawaii’s Big Island.

According to the Hawaii police department, the actor allegedly “became irate” after being asked to leave the residence where a get-together was held in the Leilani Estates subdivision in lower Puna.

The film star was said to have thrown a chair, which hit the 26-year-old woman on the forehead, and resulted in an approximate half-inch cut. The woman was said to have refused treatment for the injury.

Shortly after 01:00 HST (12:00 GMT) Tuesday, April 19 2022, “a 29-year-old visitor from Vermont was arrested for second-degree assault after an incident at a residence in Pahoa,” a statement from the police read.

During the course of their investigation, police determined that the individual, later identified as Ezra Miller, became irate after being asked to leave and reportedly threw a chair, striking a 26-year-old female on the forehead, resulting in an approximate half-inch cut.

The actor’s arrest comes barely a month after he was apprehended in same Hawaii. On March 28, the 29-year-old was said to have disrupted the activities of a local pub.

The ‘Californication’ star was arrested and charged with “disorderly conduct and harrassment” for the incident at Hilo.

With almost two decades in the US movie industry, the actor has featured in multiple television series and movies.

He appeared in ‘Californication’ in 2008, ‘City Island’ in 2009, ‘Beware the Gonzo’ in 2010. He is best known for portraying ‘The Flash,’ a speedy superhero in ‘Batman v Superman: Dawn of Justice’, ‘Fantastic Beasts’, ‘Suicide Squad’, and ‘Flash’, which is currently in postproduction.