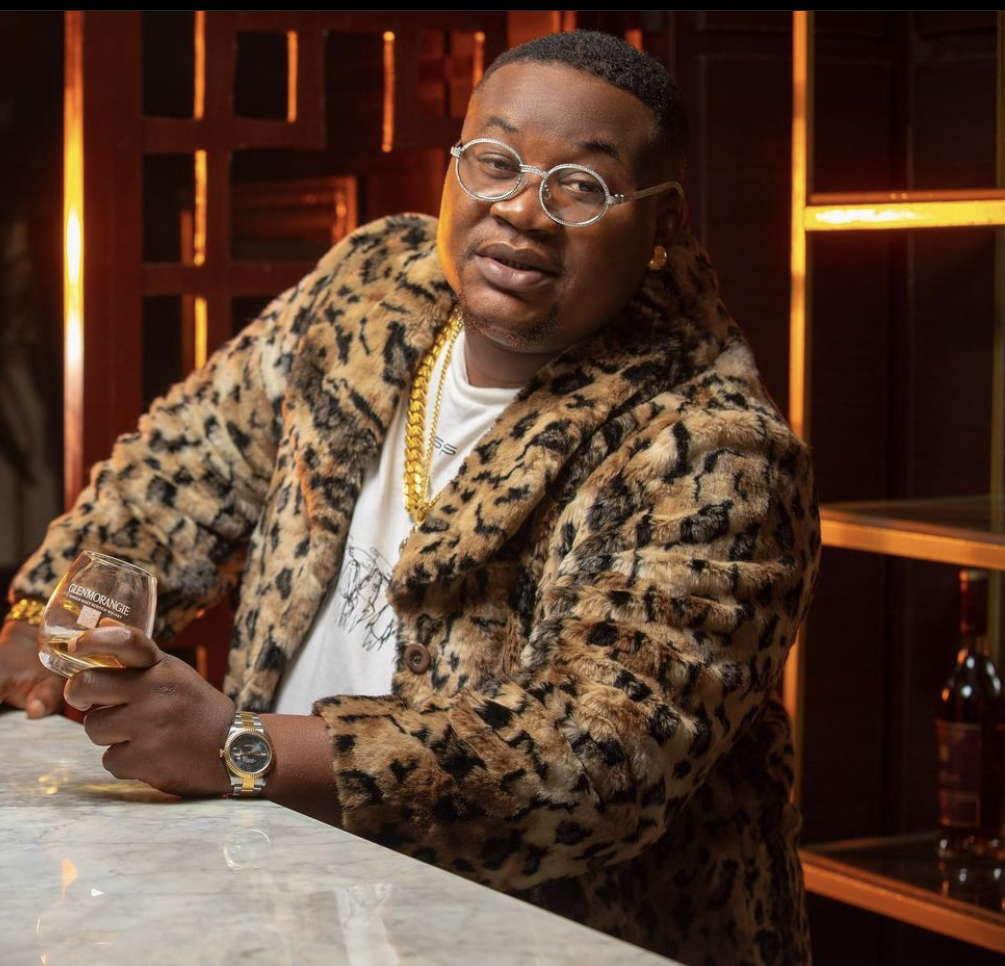 According to PeoplesGazette, officials familiar with the matter confirmed the development on Saturday.

Pascal Okechukwu, his real name, was arrested at the Lagos airport on Thursday, but anti-graft officials hushed the development amidst pressure from his associates and family, who said the matter could complicate conditions for others likely connected to the alleged racket.

It was gathered that only his wife and family members were allowed to see him since he was taken into custody.

“The matter is still under investigation,” a source told the publication anonymously.

Cubana Chief Priest has gained nationwide acclaim as an ambassador for many national brands, including Bullet.

His arrest came weeks after Obi Cubana, another socialite and a friend to Cubana Chief Priest was arrested by the anti-narcotics agency NDLEA.