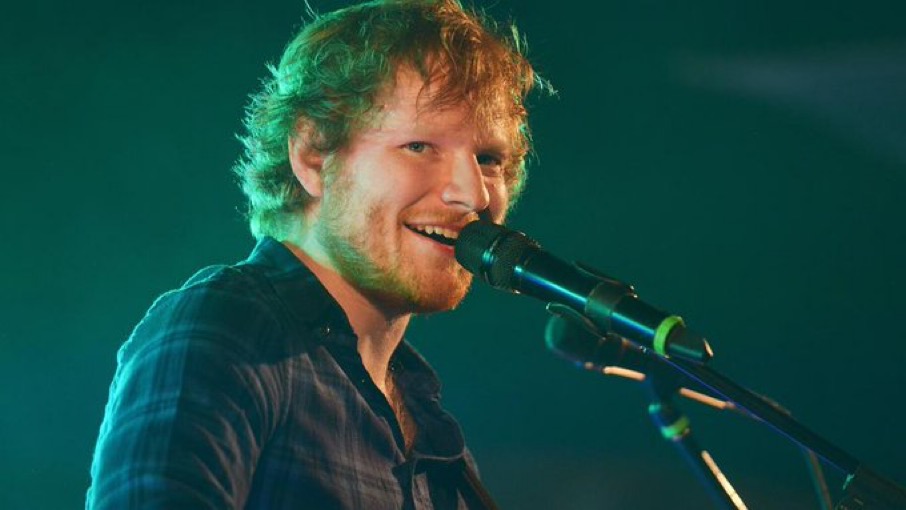 British singer-songwriter, Ed Sheeran has on Wednesday won a high court copyright fight over his 2017 hit track “Shape of You”.

A U.K. High Court judge on Wednesday ruled that Sheeran and his co-writers had not copied from Sami Chokri, a grime artist who accused the team of ripping off his 2015 song “Oh Why” when writing “Shape of You.”

Mr Justice Zacaroli said Sheeran had “neither deliberately nor subconsciously copied” Chokri’s song and that the songwriter had provided “compelling evidence” to demonstrate the song had not originated with Chokri’s track.

While acknowledging similarities between “the one-bar phrase” in the two songs, Zacaroli said they are only a “starting point” for possible copyright infringement.

Claims that Sheeran had heard the song before writing “Shape of You” were “speculative,” he added.

In a video posted on social media after the ruling, Sheeran said he was “obviously happy” with the result but criticized a growing “culture” to file “baseless” copyright claims with the idea it is cheaper for a songwriter to settle than fight a claim.

Sheeran added that the practice is “really damaging to the songwriting industry” and unpleasant for everyone involved.

Ed’s been dealing with a lawsuit recently and he wanted to share a few words about it all pic.twitter.com/hnKm7VFcor

Chokri, who performs as Sami Switch, said the “Oh I” hook in “Shape of You” was “strikingly similar” to the “Oh Why” refrain in a song he co-wrote with Ross O’Donoghue. Sheeran, alongside his “Shape of You” co-writers—John McDaid and producer Steven McCutcheon—pre-emptively asked the High Court in 2018 to rule the trio had not infringed Chokri and O’Donoghue’s copyright, with the pair launching a copyright infringement claim months later.

British songwriter, @edsheeran has won a U.K. copyright battle over the 2017 hit “Shape of You.”

Do you think they sound similar? pic.twitter.com/ERYqPn1Dj7

The case culminated in an 11-day trial in London in March, where Sheeran was branded a musical “magpie” who “habitually copies” other artists. Sheeran denied this and said he always strives to be fair with crediting others’ work.

The number of high profile copyright cases in the music industry has surged in recent years due to the rise of streaming platforms like YouTube and Spotify.

Most cases are settled out of court, with artists credited to songs quietly, and there are differences between laws in different jurisdictions.

There has been a particular upward trend in cases since 2015, however, when a U.S. jury found Robin Thicke and Pharrell Williams guilty of copying the “feel” of Marvin Gaye’s “Got To Give It Up” in “Blurred Lines,” one of the biggest songs of 2013. This verdict has been upheld upon appeal.

Katy Perry initially lost a case alleging she stole music for her track “Dark Horse,” though this was overtuned in March after a judge said the melody was not “particularly unique or rare.”

Taylor Swift is also set to face a jury trial over claims she stole elements of her hit track “Shake It Off.”