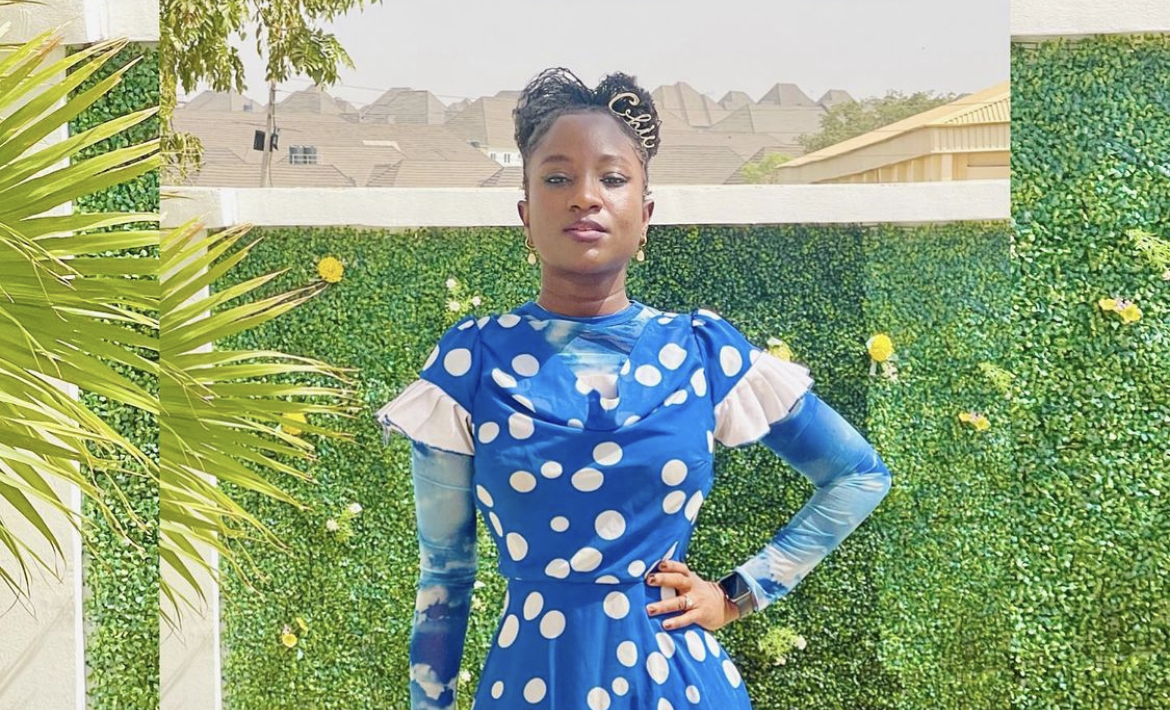 Deborah, daughter of Paul Enenche, the head pastor of Dunamis International Gospel Center, says that the church was unaware that Osinachi Nwachukwu was physically abused in her marriage.

Late Osinachi was a lead singer at the Dunamis International Gospel Centre. She was featured in several popular gospel songs, including Mr Enenche’s “Nara Ekele” hit.

Unfortunately, the renowned singer died on Friday in an Abuja hospital.

Reacting to the news, the 27-year-old lawyer made this statement on her Instagram page, where she pens down a Memoriam in honour of the late singer.

It is the first time a member of the church’s hierarchy would publicly comment on the late singer’s death.

In her Memoriam, Ms Enenche, the creative director for the media department of Dunamis International Gospel Centre, said that she had lost sleep since the singer’s death which she described as an ‘‘untimely and avoidable exit’’.

Ms Enenche expressed that because she does not indulge in gossip or poke into other people’s lives, she didn’t know the actual background facts of the late Osinachi’s life.

However, she wished she had been aware of the singer’s pain and painful experiences.

It came to my attention that many who knew her personally were not entirely privy to her situation. It’s even more disheartening to know from the account of her twin sister that she wouldn’t let her spiritual father be made aware of the gravity of the abuse that she suffered.

She maintained that her father, who advocates for people to remove themselves from a “deeply unhealthy marriage”, did everything to ensure that the departed was removed from her situation while caring for her.

Bear in mind that there was no knowledge of the physical abuse. If such had come to light, we would not be here.

It was initially reported that she had died of throat cancer, not until her close friends and associates took to social media to allege that she died from domestic violence.

However, in an interview with the VANGUARD, Osinachi’s elder sister, Favour Made, noted that her sister’s death was from a cluster of blood gathered in the deceased’s chest due to her husband allegedly kicking her recently.

She also dismissed claims that the deceased died of cancer, adding that she had always been a victim of abuse from her husband.

Also, close friends and associates have suggested that her violent union led to her untimely death. They also accused the Ekwueme crooner’s husband of constantly molesting and beating her.

Mr Nwachukwu was arrested following a report by the deceased’s younger brother at the command, and investigations are currently ongoing.

However, Ms Enenche vowed that Mr Nwachukwu would not go scot-free and assured that the children and her family would be protected.

There is so much to be said, and discretion is needed. I am, however, one that knows how to stay mute on issues that potentially affect me and those around me.

I believe she passed due to physical hurt and pain; she died of a broken heart. I will personally ensure that the offending party is punished to the full extent of the law. He will not go scot-free. There will be many measures taken to protect children and their family.

An autopsy was carried out on the famous gospel musician’s corpse on Monday to ascertain the real cause of her death but the result has not been made public.