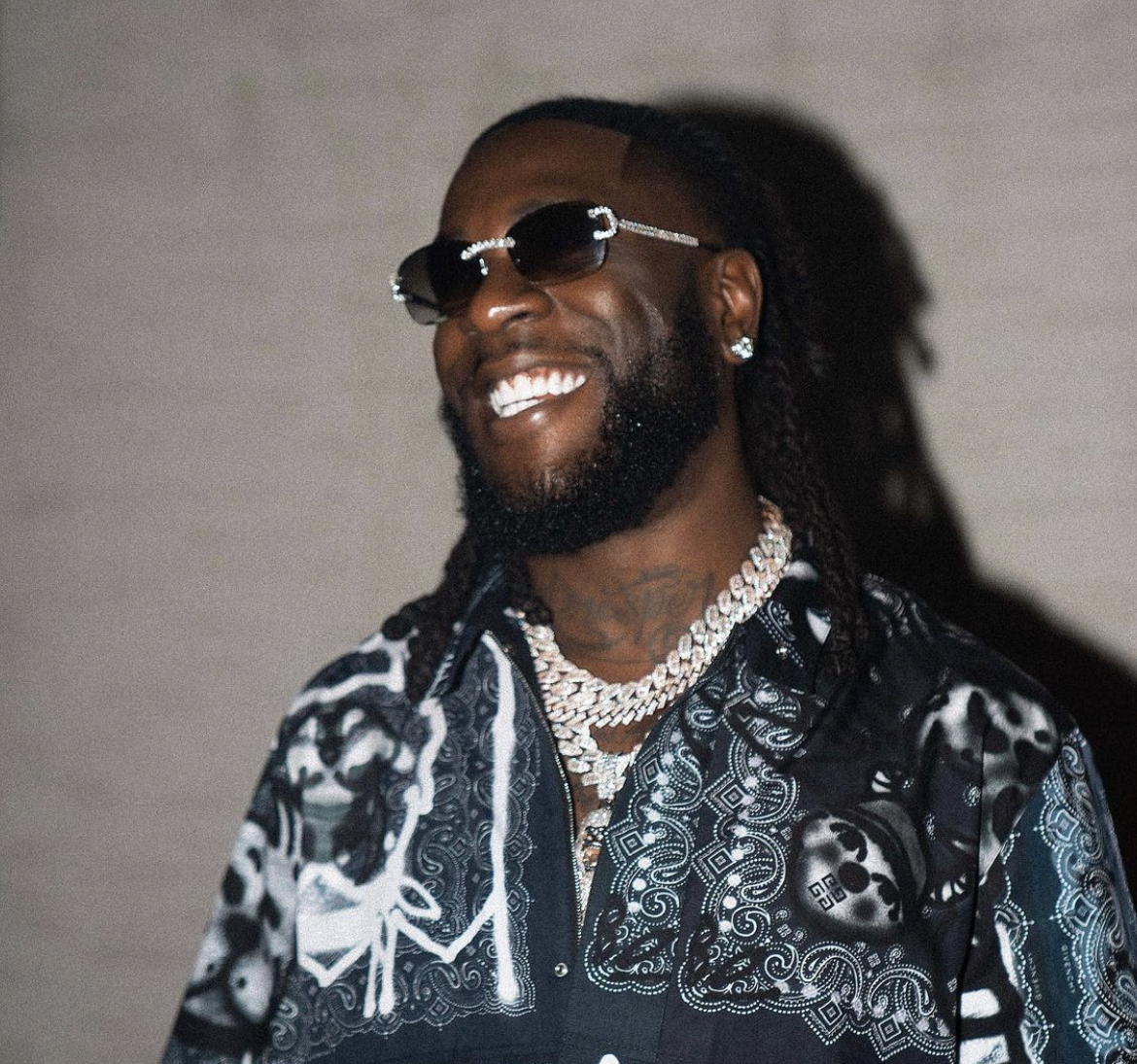 The ‘African Giant’ crooner spoke about his numerous successes when he recently stopped by The Daily Show with South African television host, Trevor Noah.

The singer hinted that his sixth studio album would be dropping on July 2, 2022 — to celebrate his 31st birthday.

Noah had asked the singer — who had teased the album on his social media pages — when the project would be due for release.

The ‘Way Too Big’ crooner who didn’t give a definite release date, said;

The album is gonna come out on a day everyone celebrates for themselves when it’s their own day.

The 30-year-old also confirmed that he would be featuring Ed Sheeran, another Grammy-winning singer, on the album.

Burna Boy hints that his upcoming album would be released on his birthday (2nd of July, 2022) on “The Daily Show with Trevor Noah” 👀💿

Burna Boy started to gain fame after releasing ‘Like to Party’, the lead single from his debut album ‘L.I.F.E’ (2013).

In 2021, the singer set a record in Nigeria after his album ‘Twice As Tall’ won the ‘Best World Music Album’ category at the Grammys.

Burna Boy has established himself as a household name in the music industry with several awards and acclaimed albums.

Meanwhile,  Burna Boy will on April 28 make history as the first Nigerian singer to headline a concert at Madison Square Garden in New York.

The concert, billed as ‘Burna Boy Presents One Night in Space,’ is set for April 28.

The singer also took to his Instagram story on Tuesday to announce the live stream of the concert on YouTube.

Hello my beautiful African people, this is Burna boy. Catch me live on YouTube at my one-night in space concert happening at Madison Square Garden, New York City.