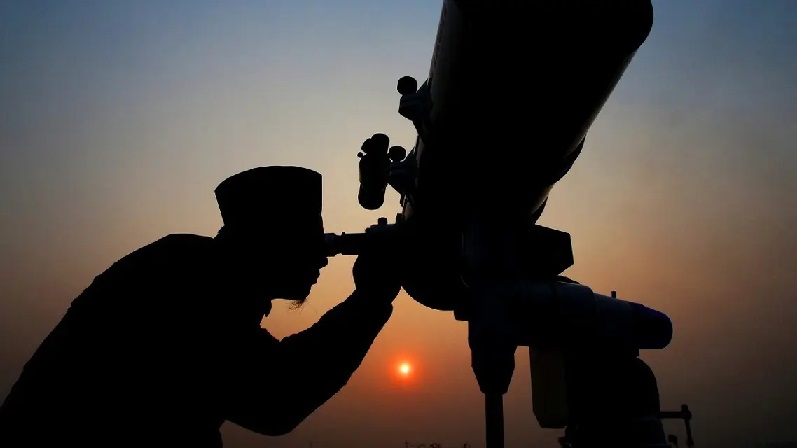 Nigerian Supreme Council for Islamic Affairs (NSCIA) under the leadership of its President-General and Sultan of Sokoto, Alhaji Muhammad Sa’ad Abubakar III, has announced the sighting of moon, signifying the commencement of Ramadan on Saturday.

The Sultan of Sokoto, who is the spiritual leader of Nigerian Muslims, said the crescent was sighted in Sokoto, Wurno, Yobe, Zamfara, Katsina, Plateau, Kaduna, Kano, among other places.

The Ramadan crescent was earlier sighted in Saudi Arabia, according to an official announcement from the Kingdom’s Supreme Court.

Muslims follow a lunar calendar consisting of 12 months in a year of 354 or 355 days. Sighting a crescent moon heralds the start of Ramadan, the ninth month of the Islamic calendar.

The Sultan made the announcement via a video and it was also announced on the Twitter handle of NSCIA.

Assalamu Alaikum Wa Rahmatullah, Alhamdu Lillah, the crescent of Ramadan 1443H has been sighted at some locations in Nigeria.

Ramadan is the ninth lunar month of the Islamic calendar observed by Muslims worldwide as a month for fasting, prayer, reflection, and assisting the needy.

During the period, Muslims refrain from eating, drinking and sexual activities from dawn to dusk for 29 or 30 days.

The sighting of the new moon, after Ramadan, marks the beginning of another month, Shawwal, and the celebration of the Islamic festival, Eid-el-Fitr.