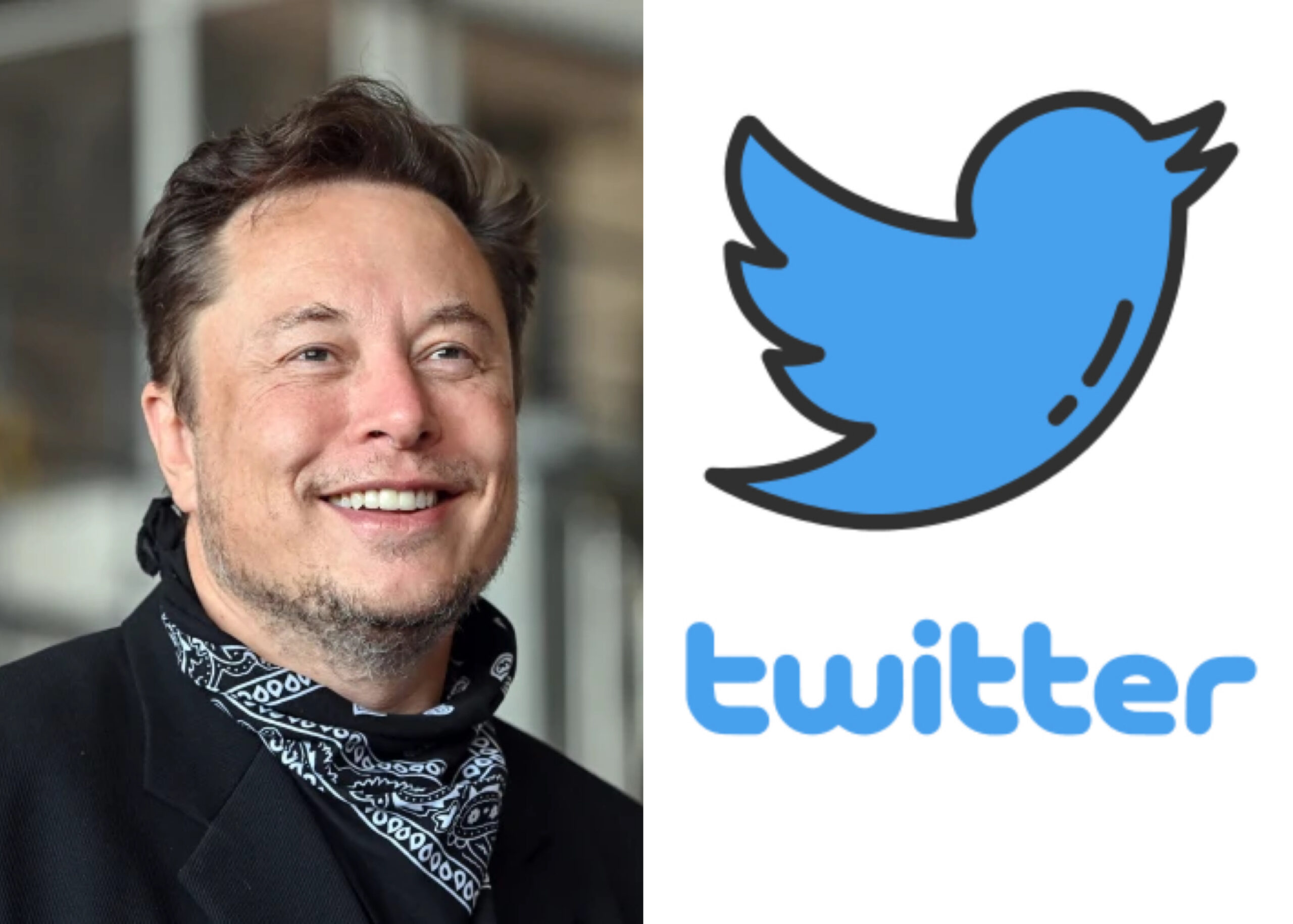 Tesla CEO, Elon Musk has bought micro blogging platform Twitter, after a Sunday meeting with representatives of both companies that lasted into the early hours of Monday morning.

According to Forbes, Twitter’s board of directors unanimously agreed to Musk’s offer to purchase the social media platform.

Early April, Musk acquired a 9.2% stake in Twitter, making him one of the company’s biggest shareholders – over 73 million shares.

However, Twitter attempted to stop Musk’s acquisition with a corporate manoeuvre known as a “poison pill,” which is meant to block takeover efforts.

The poison pill was seen as a stop-gap measure to prevent Musk from purchasing the social media platform. The “pill,” known as a shareholder rights plan, would have prevented Musk from purchasing more than 15 percent of Twitter shares on the open market by triggering a provision to allow Twitter to sell more shares, diluting the value of Musk’s holdings.

However, on April 20, Musk filed a securities document showing he had obtained financing agreements worth $46.5 billion from a group of banks led by Morgan Stanley to complete a potential transaction.

The revelation may have put pressure on Twitter’s board to more seriously consider Musk’s bid.

After several hours of deliberations on the matter on Sunday, an agreement has now been reached today to sell off the micro blogging platform to Musk.

The company’s stock increased by four per cent on Monday as a result of heightened speculations regarding the takeover.

The deal now brings arguably the internet’s most influential platform under the control of one of the world’s richest people.

Musk, a prolific Twitter user, has repeatedly decried efforts to moderate speech on the service.

The Tesla CEO has often criticised Twitter’s policies over targeted misinformation, calls for violence, harassment and conspiracy theories. He has often been accused of manipulating the markets using his tweets.

Musk in a statement once stated;

Free speech is the bedrock of a functioning democracy, and Twitter is the digital town square where matters vital to the future of humanity are debated. I also want to make Twitter better than ever by enhancing the product with new features, making the algorithms open source to increase trust, defeating the spam bots, and authenticating all humans. Twitter has tremendous potential — I look forward to working with the company and the community of users to unlock it.

With the acquisition, Musk, a prolific Twitter user, may trigger some changes like free speech, unbanning Donald Trump’s account, operating an algorithm with open-source model and launching edit feature for tweets.

On his part, Twitter board chair, Bret Taylor in a statement stated;

The Twitter Board conducted a thoughtful and comprehensive process to assess Elon’s proposal with a deliberate focus on value, certainty, and financing. The proposed transaction will deliver a substantial cash premium, and we believe it is the best path forward for Twitter’s stockholders.