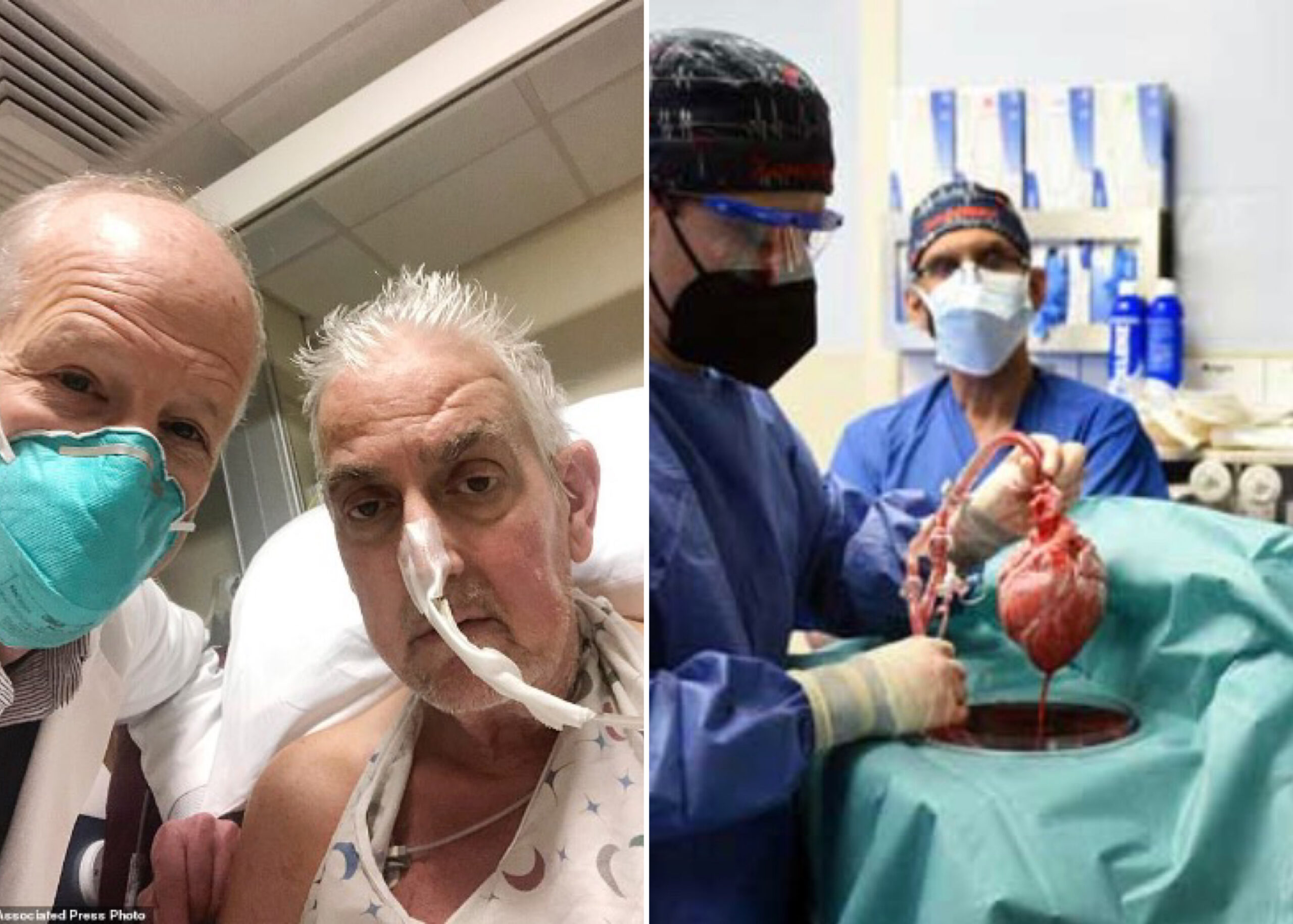 David Bennett, a man who made medical history in January by receiving a genetically-modified pig heart has died, according to the University of Maryland School of Medicine.

The 57-year-old Maryland man died Tuesday afternoon, just over two months after his January 7 transplant, according to a news release.

Recall that Bennett underwent an operation that took at least nine hours to receive the pig heart, which performed “very well for several weeks without any sign of rejection,” according to the medical school.

At the time of the procedure, Bennett was in such poor health from terminal heart disease that he was ineligible for a human transplant and could not receive an artificial heart pump.

Bennett agreed to the pig heart transplant as a last ditch gamble, which the US Food and Drug Administration approved through its compassionate use provision on New Year’s Eve.

Unfortunately, his condition began deteriorating several days ago, according to the medical school, and he was given palliative care when it became clear he would not recover. No exact cause of death has yet been established.

“We are grateful to Mr. Bennett for his unique and historic role in helping to contribute to a vast array of knowledge to the field of xenotransplantation,” said Dr. Muhammad Mohiuddin, a surgery professor at University of Maryland School of Medicine, referring to the transplant of nonhuman organs into human recipients.

It was unknown how the terminally ill Bennett would fare after the surgery, but doctors noted it was significant he passed the 48-hour mark with no major issues, which is considered a critical milestone in determining whether a transplant was a success.

Medical experts have long hoped organs grown in genetically altered pigs will be used to supplement the substantial shortage of human organs.

Pigs have been considered the animal of choice for transplants since they are able to reach adult size in six months and heart valves grown in pigs have already been successfully used in human transplants.

A pig organ was also responsible for another breakthrough in October, when surgeons at NYU Langone Health in New York City attached a pig kidney to a brain-dead human on life support and found the organ functioning for 54 hours prior to the end of the study.

About 110,000 Americans are currently waiting for an organ transplant, and more than 6,000 patients die each year before getting one, according to official figures.

To meet demand, doctors have long been interested in so-called xenotransplantation, or cross-species organ donation, with experiments tracing back to the 17th century.

Early research focused on harvesting organs from primates — for example, a baboon heart was transplanted into a newborn known as “Baby Fae” in 1984, but she survived only 20 days.

Pigs make the ideal donors because of their size, their rapid growth and large litters, and the fact they are already raised as a food source.