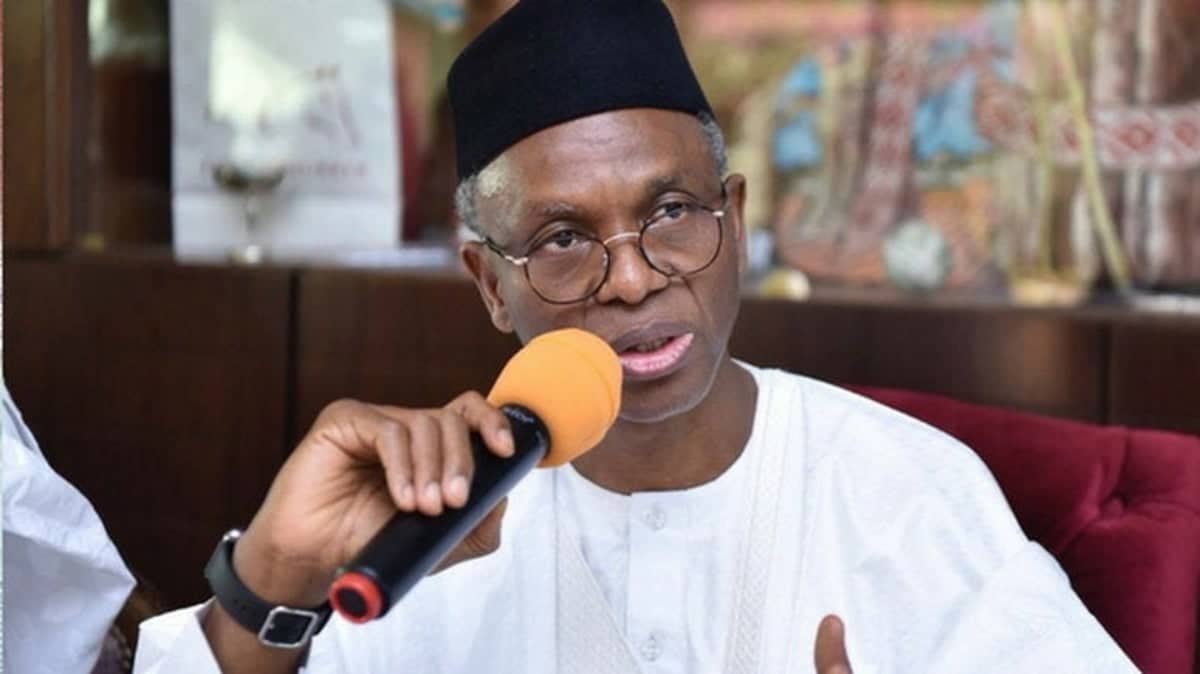 Kaduna state government says it is making efforts to account for all the passengers on the Abuja-Kaduna train that was attacked on Monday.

The train was ambushed by gunmen on Monday night while it was a few minutes away from the Kaduna station.

The number of casualties has not yet been confirmed, but among those killed are Chinelo Megafo, a dental surgeon, and Isa Kofar-Mata, a director at National Board for Technical Education (NBTE).

Several persons are reported to have been kidnapped, while some travellers sustained gunshot injuries.

In a statement on Tuesday, Muyiwa Adekeye, spokesperson to Nasir el-Rufai, said the governor has visited victims in hospitals.

KDSG wishes to express its sympathy and solidarity with all the passengers, and extends its condolence to the families of the passengers that died in the attack. The governor prays for the peaceful repose of the souls of the deceased persons and wishes the injured persons speedy recovery.

While the evacuation of passengers from the scene of the attack has been completed, efforts are still being made to account for all the passengers, crew and security officers that were on the train.

The Kaduna State Emergency Management Agency has issued a contact number 09088923398 for inquiries and information from family members of the passengers. KDSG appeals to all citizens to uphold law and order, and promote peace and harmony in our communities.

The state government continues to liaise with the federal government and security agencies to protect our people and defeat the terrorists and other criminals. It is imperative to stand together against those who threaten civilised order.

Qatar 2022: Nigeria Fail To Qualify For World Cup After Draw With Ghana