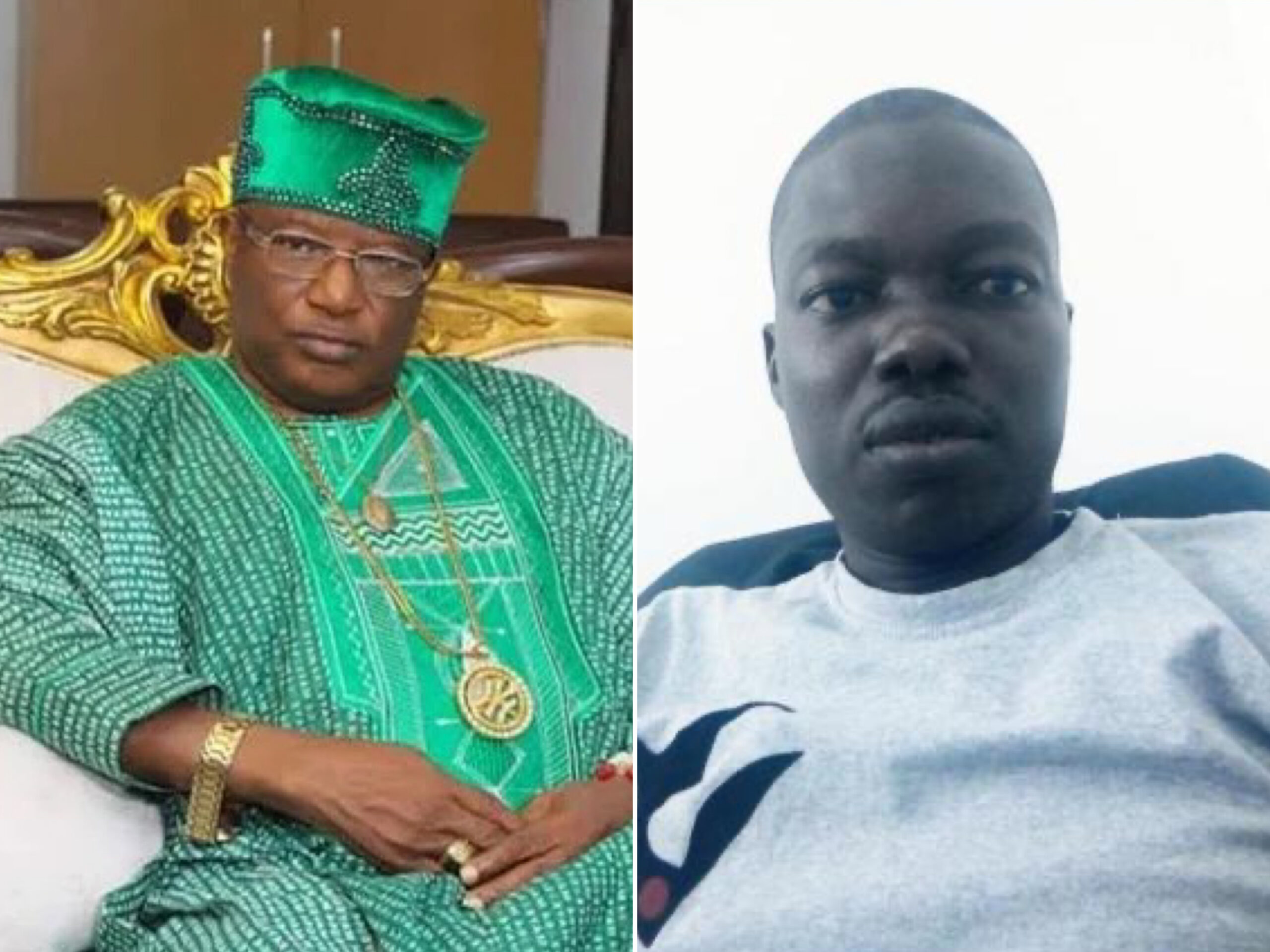 An Osun State High Court sitting in Osogbo, Osun State capital, has remanded Rahman Adedoyin and six other suspects over the death of Timothy Adegoke pending determination of their bail application.

Rahman Adedoyin is the Chairman of Hilton Hotel, Ile-Ife, Osun State, the last known place that Timothy Adegoke, lodged prior to his death.

The MBA student of Obafemi Awolowo University, Ile-Ife, was in the ancient city to write an examination at OAU Distance Learning Centre, Moro campus, died under suspicious circumstances at the hotel.

His body was said to have been discovered after some suspects, including workers at the hotel, were arrested by the police for questioning.

Adegoke, who has since been buried, had arrived Ile-Ife to write his examination and lodged in the hotel before meeting his death.

Adedoyin’s son, who is also a suspect, is still at large.

The defendant was docked on 11 counts of charge bordering on conspiracy, murder, altering of evidence, felony, indecent interference with the deceased’s body among others.

Counsel to Adedoyin, Mr K. Eleja, SAN, while moving his bail application said he relied on his written address and the medical report issued by Obafemi Awolowo University Teaching Hospital, as well as Asokoro District hospital is seeking the court’s permission to admit the defendant to bail.

Also, counsel to other defendants, Mr Kunle Adegoke, SAN, while moving application for bail of his clients, said the affidavits and exhibits before the court speak for itself and adopted the written address.

He added that the court has discretionary power to admit the defendants to bail and urged it to exercise it in favour of his client, considering that their sureties have deposed to an affidavit to ensure they do not jump bail.

However, Adegoke urged the court to grant a short adjournment to allow him to file a bail application for the seventh defendant, Adesola Adedeji, who was newly included as a defendant in the matter after the charge was amended 24 hours ago.

Prosecution counsel, M. Omosun did not object to the application for adjournment.

Chief Judge Adepele Oyebola-Ojo in granting the application for adjournment ruled that the defendant be remanded in Ilesa correctional custody till Friday, March 4, 2022, to allow the application to be moved.