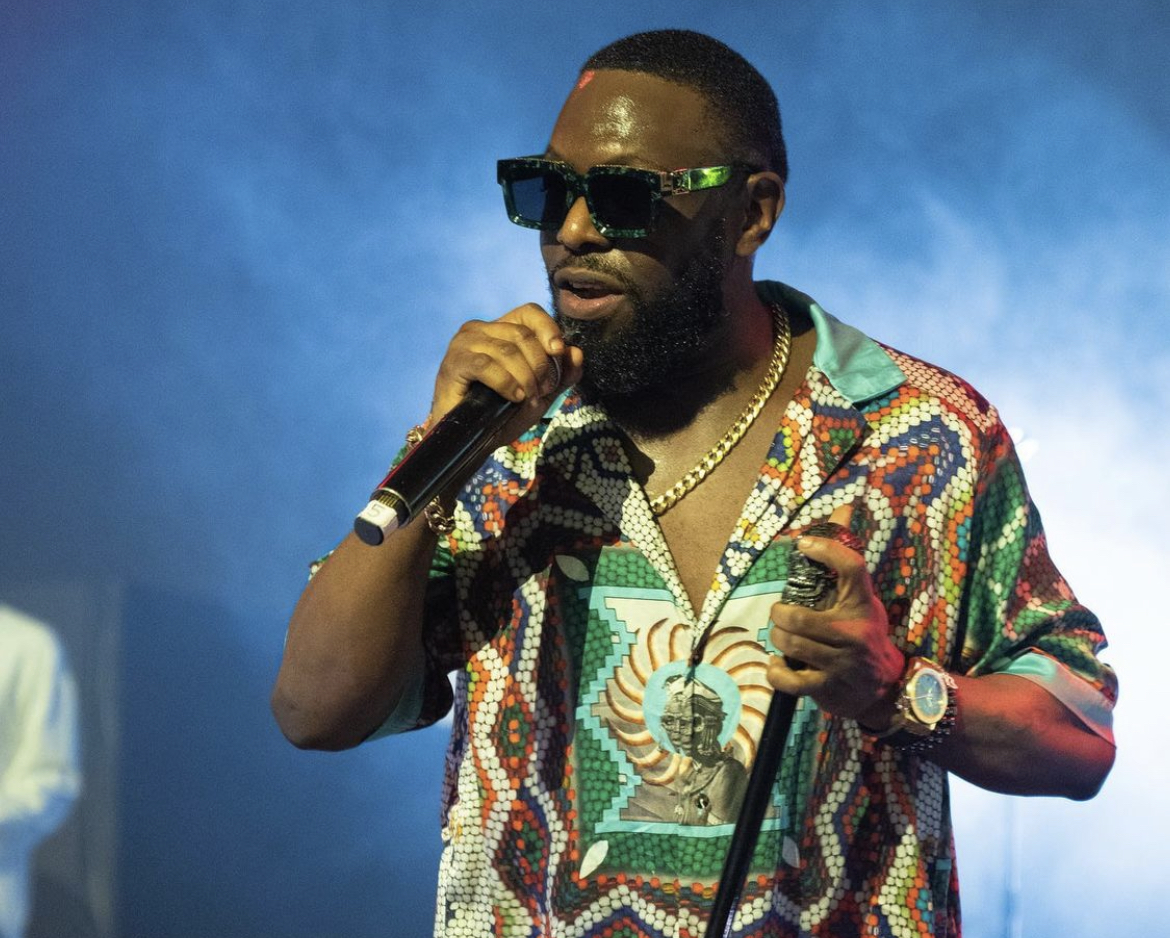 On Wednesday, March 2, 2022, an Instagram user Osinubi Omowumi, who claimed to be the sister of the victim, accused the music star of ramming his car into her sister after she challenged him for damaging her car.

The lady alleged that Timaya hit her sister’s car and when the sister got down to confront him, he hit her with his car and drove off.

She went on to share screenshots of her messages to Timaya on Instagram following the incident and added that Timaya blocked her on IG when she confronted him about hitting her sister.

These celebrities and how they behave @Timaya almost killed my sister this morning. She hit her car with his car and ran. At Ikate a few hours ago, he hit my sister’s car and came down and came down to ask him to look what he did. This heartless human being was asking for a number and she told him he will block her rather for Timaya to do the needful, he hit my sister and ran away.

She is in the hospital now in serious pain and the funniest part is me messaging him to do the needful but this wicked fellow blocked me after reading my messages.

A video posted by Omowunmi showed the victim in pain as medical personnel attended to her on the hospital bed.

Blood was also gushing out from the left side of her eyes; her left leg was bandaged.

While Timaya failed to respond to the allegations, instead he wrote, “Me no get no bad Mind for Nobody.”

Me no get no bad Mind for Nobody ☹️🥶❤️⚡️

Later on, videos which emerged on Thursday showed the singer being carted away by men in police uniform.

In another video, the singer was explaining to the policemen while making gestures to the car parked outside the building.

The spokesperson for the Lagos State Police Command, Adekunle Ajisebutu, who confirmed the incident, said the musician was being interrogated over the incident.

He expressed, “He (Timaya) is being interrogated for a case of a serious motor accident.”

Finally speaking about the incident via a lengthy statement shared on Instagram, Timaya denied that he intentionally hurt the victim.

He said after the lady accused him of hitting her car, he came out to collect her phone number so they could settle the matter amicably.

The singer expressed that he was trying to collect the lady’s phone number when he saw four men running towards him.

He later saw the lady on the floor while fleeing from the men.

The music star said he had visited the family of the victim.

Sometimes you owe an apology 🙏🏽 pic.twitter.com/erWLfJjkpg

Actress, Zainab Balogun Opens Up About Her Battle With Endometriosis For Over 20 Years