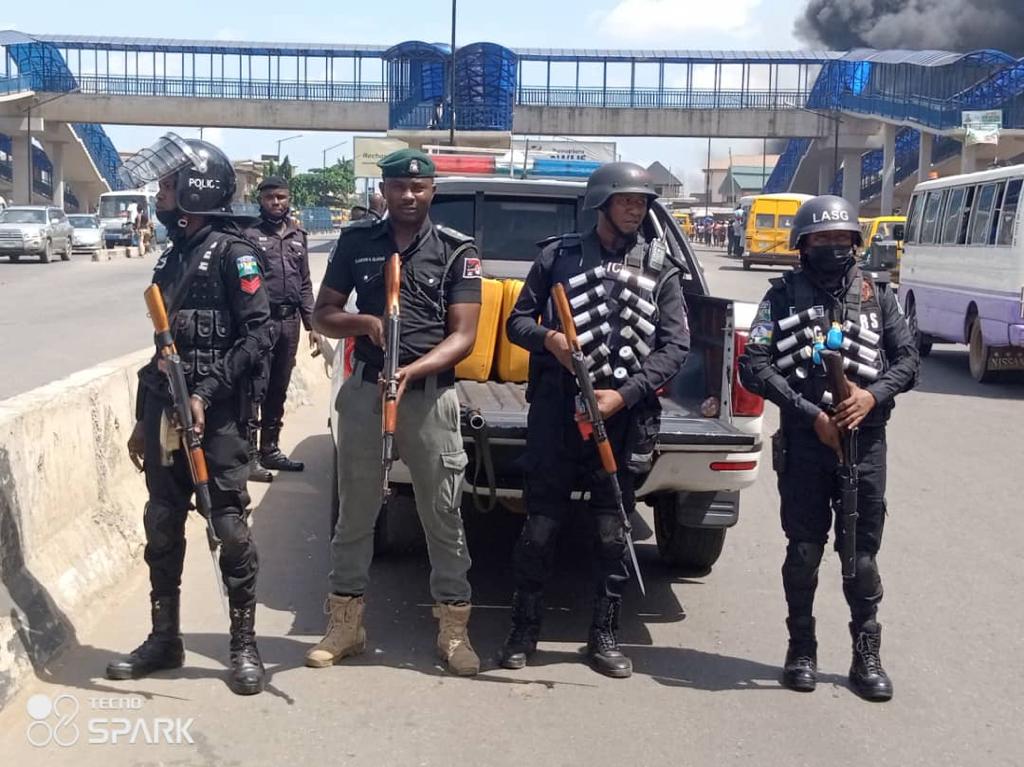 Lagos State Police Command has on Wednesday announced the massive deployment of police patrol teams to parks and garages in the state over a purported protest by members of National Union of Road Transport Workers (NURTW).

The command also assured Lagosians to go about their daily activities without fear, saying it has deployed “massive” patrol teams in every nook and cranny of the state to forestall the breakdown of law and order.

According to ThePunch, Police Public Relations Officer in the state, Adekunle Ajisebutu, in a chat with The PUNCH, said the Command received unconfirmed reports that aggrieved NURTW members planned a protest in strategic places in the state.

We cannot take chances. We have done massive deployment of police patrol teams to every nook and cranny including parks and garages in the state. There is no cause for alarm.

MC Oluomo subsequently announced his withdrawal and that of lieutenants from the union. He also directed them to stop issuing NURTW tickets at parks and garages.

He further asked Governor Babajide Sanwo-Olu to take over the running of all parks and garages in the state till peace returned to the union.