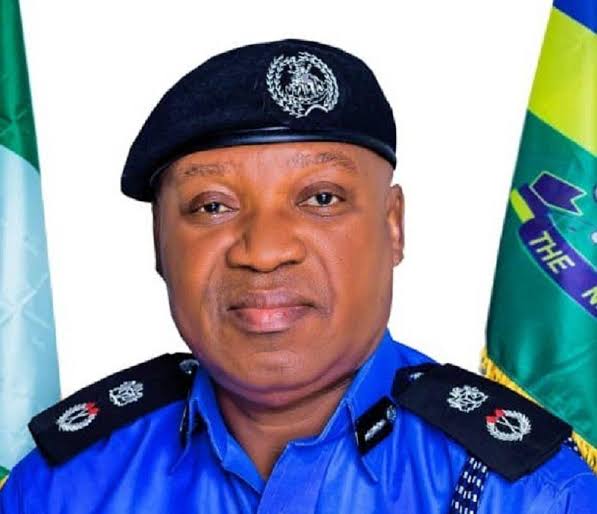 Lagos State Commissioner of Police, Abiodun Alabi, has strongly warned all Area Commanders, Tactical Commanders and Divisional Police Officers (DPOs) in the state to strictly ensure that their men do not carry out police duties in mufti.

This warning is in compliance with the earlier directive of the Inspector-General of Police (IGP), Alkali Baba Usman, that officers on patrol and stop-and-search duties must appear in approved uniforms.

CP Alabi in a statement on Saturday consequently vowed to vicariously hold liable any supervisor or head of department under whose jurisdiction this directive is flouted.

He enjoined the general public to report sightings of any officer found on duty in mufti to enable the command to take appropriate disciplinary actions.

As part of strategies to sanitize the Nigeria Police Force, authorities of the NPF have recently been taking measures and giving guidelines that will see officers carry out their duties professionally without infringing on the rights of the citizens.

One of such directives in recent times is that police personnel who demand permits for tinted glasses at checkpoints in any part of the country should be reported.

The Force through its spokesman, Olumuyiwa Adejobi, explained that the only action the officers at the checkpoint can carry out on cars with tinted glasses is a stop only for the purpose of a search.

While informing the public on the documents to be presented when demanded by police personnel at checkpoints or on routine patrols, Adejobi said that it would be out of bounds for any policeman to demand customs papers or other documents not relevant to their duties.

No policeman should demand your customs papers. No. Except they are on (a) joint operation, but not just on mere routine checks. And for now, we have suspended (the) issuance of tinted glass permit. So, we don’t expect our men to disturb Nigerians on this.

We are to stop any vehicle with tints, search the vehicle, and its occupants, but not to delay him for not having tinted glass permits. Report them if you are so delayed so that we ask them (the personnel) questions.

According to him, police personnel at checkpoints and on routine patrols are only allowed to demand vehicle licences, driver’s licences, and certificates of insurance, especially for private car owners.

He stressed that requesting the allocation of number papers from car owners was unnecessary, especially when such vehicles have been registered.