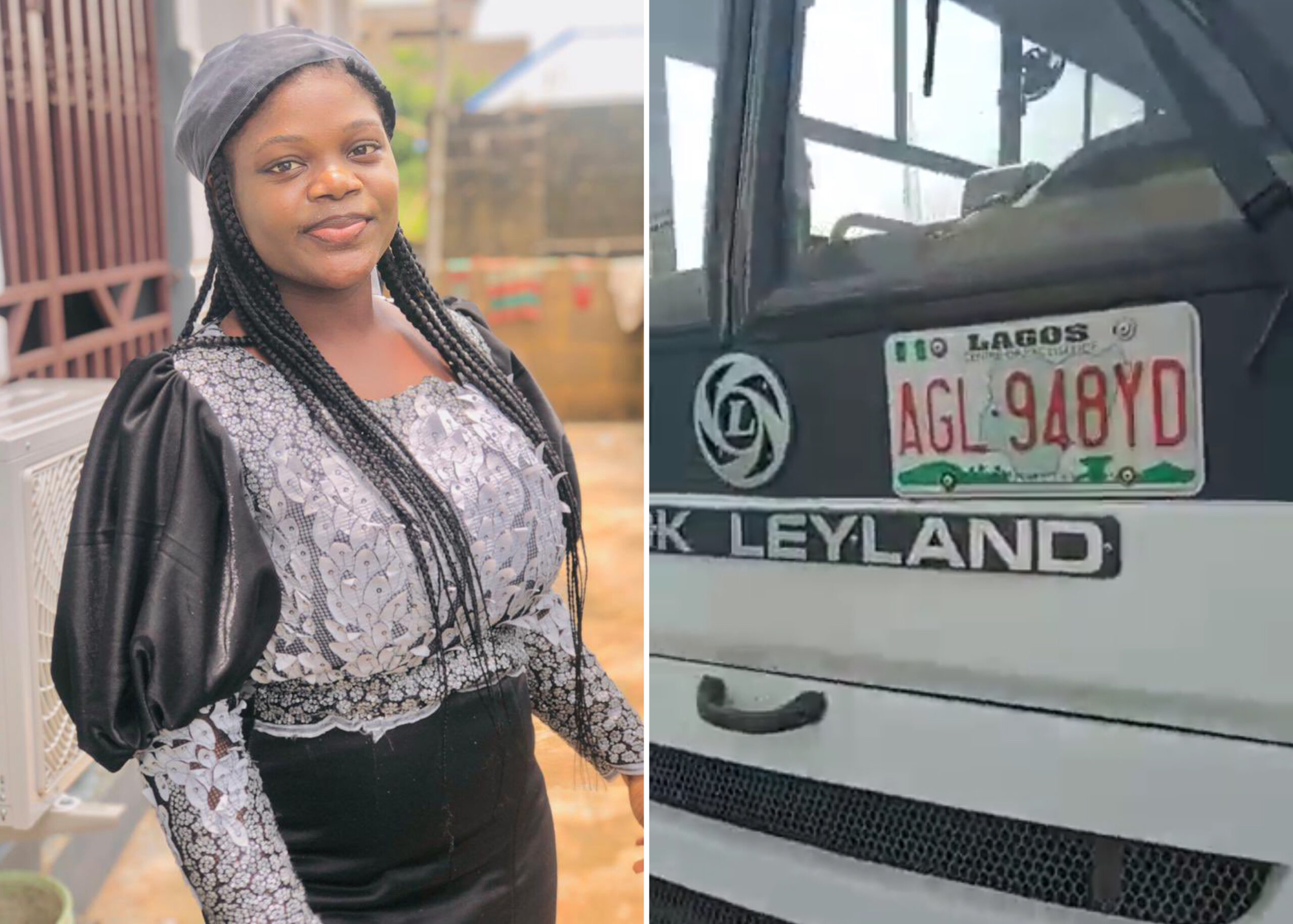 Family of Oluwabamise Ayanwola, who was kidnapped on February 26 in a Lagos Bus Rapid Transit (BRT) bus and later found dead days later, have said they rejected the autopsy date because of the short notice given to them by the police.

Pelumi Ayanwola, a member of the family, disclosed this on Friday while speaking with journalists at Right House, Adeniji Jones Street in Ikeja, Lagos State.

He said the family rejected the invitation because of the short notice, stressing;

We received an invitation on Wednesday from the police to come and witness Bamise’s autopsy on Thursday. We rejected it because we felt that such time was not enough for us to gather the family members to witness it and we also deserve to invite our own pathologist because we want fairness.

Ayanwola said that Governor Sanwo-Olu spoke with his father on phone but that his presence in the house would have calmed all nerves.

I trust him but he will not be the one to conduct the autopsy, his people will give him the report, he trusted them but we don’t.

Bamise’s family member noted that without autopsy, the evidence was clear regarding what led to the untimely death of his sister, adding;

boarded a BRT bus. She was supposed to alight at Oshodi, the driver of the bus did not drop her, it was even the police that took her body to the morgue. The following day when we started looking for her, we went to several stations, but they were hostile to us.

They saw the evidence, listen to the video but they were still helpless. Nobody seems to believe the police any longer as they are not doing their jobs as expected. It is not even the police that got him arrested, they are incapacitated.

According to him, the security of Nigerians is not important anymore, stressing;

Why is the security of Nigeria not so important any more? With Bamise’s death, it is obvious that the places of safety are no longer safe, we have many wars to win. It is a neglect of duty to allow BRT buses to operate and be transporting passengers without security features installed in them; no Closed Circuit Television (CCTV) cameras installed inside them to record happenings while in transit.

Ayanwola added that the deceased was in possession of some materials which could not be found after she had been allegedly murdered.

Where is Bamise’s bag that contained her phone, my wife and son’s cloths and other materials. Where are the cloths she was wearing on that fateful day. Even without the autopsy, all the culprits can easily be apprehended.

He said that somebody who introduced himself as an official of the state government called his mother and was asking her when Bamise would be buried.

Why is the state so in a haste to bury the remains of my sister, that is immature. How can we bury her when justice has not been served. There is no security provided for our parents, we don’t know who is who, different people kept calling but God is on our side.

He said the family is calling for justice for their daughter so as to save others from such incident.

On his part, the family lawyer, Ayo Ademiluyi, said they rejected the autopsy because it would be conducted by pathologists that would be appointed by the Lagos State Government.

We received an invitation from police that we should come for autopsy a day before it would be performed. We rejected it because it will only be conducted by the appointed officials of Lagos State Government alone. Lagos State is a party in this case, they cannot be a judge in their own case, they can only be witnesses or observers. It is better for them to invite pathologists that are neutral in this case.

Mr Ademiluyi urged the police and the state government to give them two weeks for them to assembly their own team.

However, the Police Command Public Relations Officer(PPRO) in Lagos State, Benjamin Hundeyin, told the News Agency of Nigeria (NAN) that he could not comment on the issue because he had just been transferred to Lagos and he needed to update himself on it.

Apart from the prime suspect who had been arrested and arraigned in court, I cannot say if any other suspect has been arrested. I also do not know why the family of Bamise was given a short notice regarding their witnessing the autopsy that was to be carried out on the body of the deceased. As I said, I still need to update myself on the case as the new PPRO of the Police Command in Lagos State.

Rivers Vigilante Dies After Accidental Discharge From Own Gun