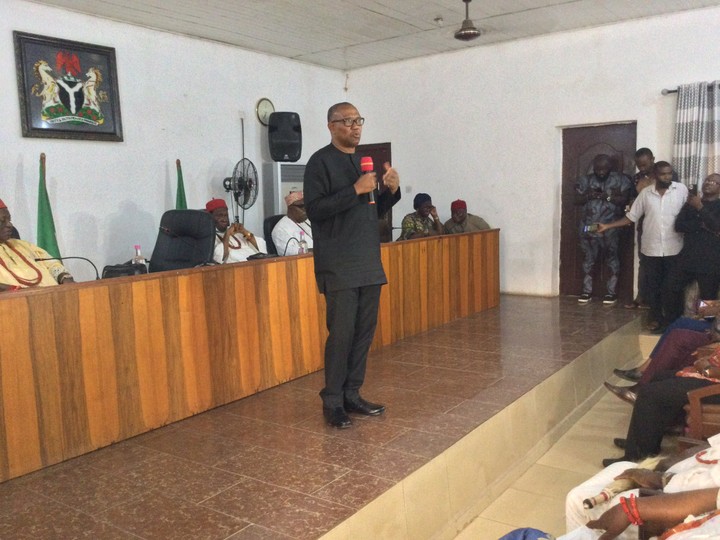 Former Governor of Anambra state, Mr Peter Obi, has on Thursday, March 24 declared interest to contest for the president of Nigeria in 2023.

Obi made the declaration before the traditional rulers in the state at the Anambra State Government conference hall, Agu-Awka, Anambra State.

He was the vice-presidential candidate on the platform of the People’s Democratic Party (PDP) at the 2019 general election. 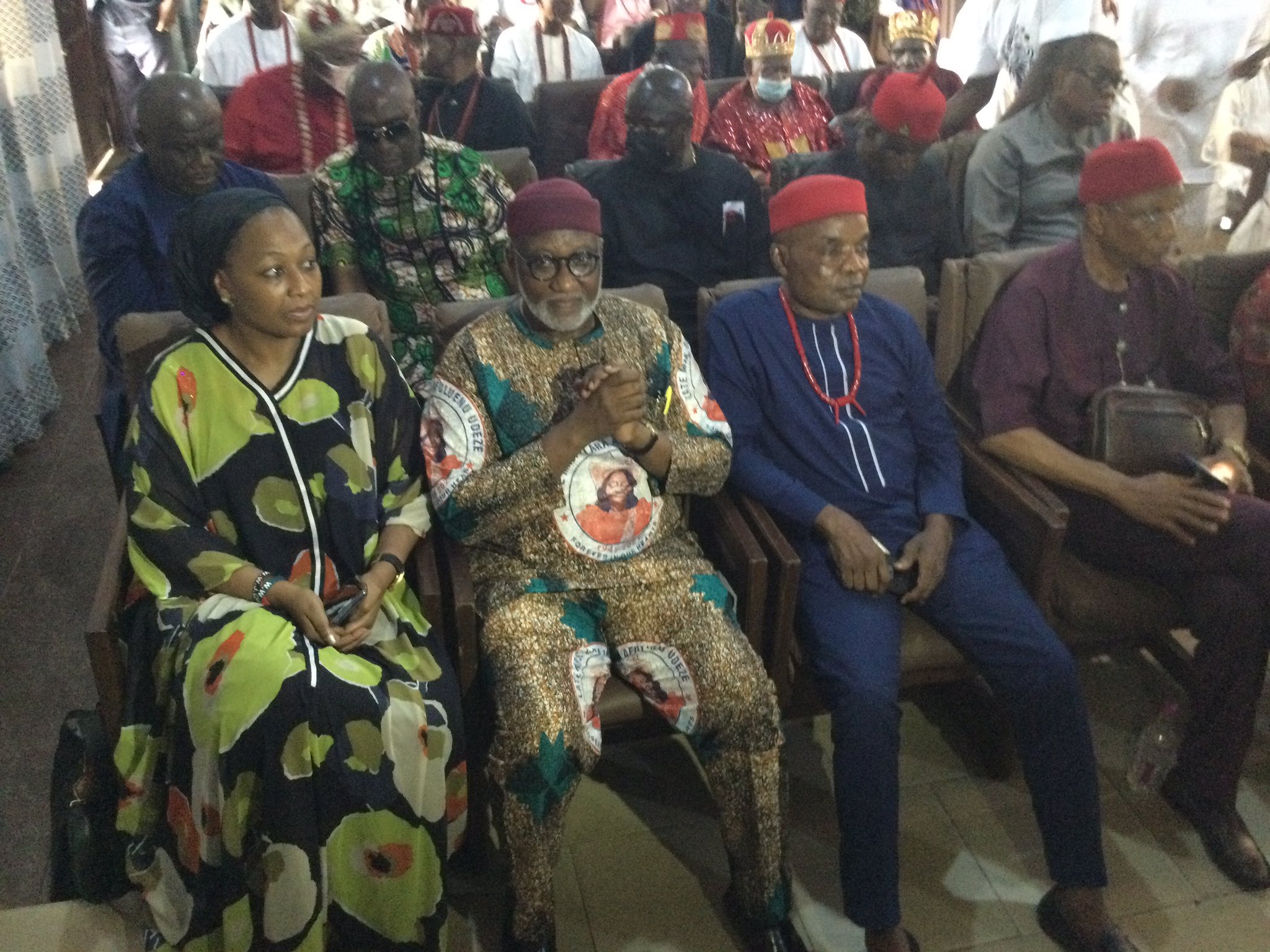 Obi said that he decided to declare his intention first before the monarchs in order to seek their blessings, adding that he needed their prayers and support for the project to be successful.

I am talking to the traditional rulers because if somebody begins any journey he must first tell his fathers. I am telling you as my fathers that I am coming out to contest the position of the president of Nigeria.

You know me and you know how Nigeria is today. In 2019, I went with Atiku as the vice-presidential candidate but today I want to come out on my own. I just came to seek your blessings as the traditional rulers of the State.

The former governor had said he would be running for the post if PDP zones the ticket to the south. 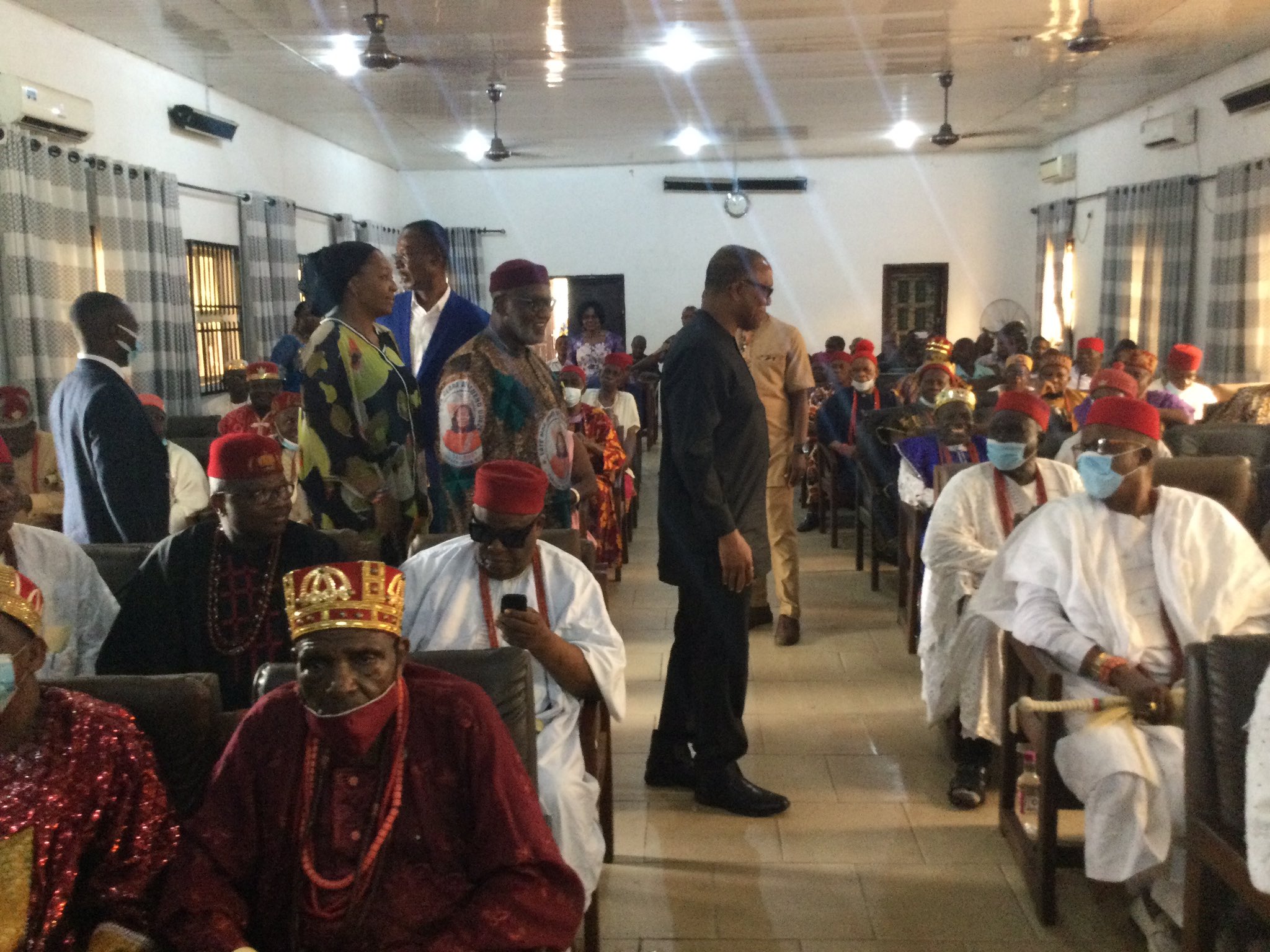 Obi said that after careful studies of Nigeria, he discovered that Nigeria is at the lowest ebb and needed somebody like him to move it forward.

The former governor of Anambra State said he strongly believe in one united Nigeria, adding that he is in the race to move Nigeria forward.

If I am voted as the president, I will secure Nigeria, create jobs for the teaming youths of the country and pull Nigeria out of poverty. Everything I have done regarding resources, I have managed them proudly.

Watch a video of Peter Obi speaking below;