Presenting the Staff of Office during the new monarch’s coronation ceremony held in Ibadan, the Oyo State capital., Governor Seyi Makinde prayed for a peaceful and prosperous reign and urged the Olubadan to be a Father to all.

The coronation ceremony which started on Monday with traditional rites will be rounded off today, March 11, at the ancient Mapo Town Hall in Ibadan South-East local government area, with many dignitaries present.

Also at the event were the Alaafin of Oyo, Oba Lamidi Adeyemi III; the Ooni of Ife, Oba Adeyeye Ogunwusi; the Sultan of Sokoto, Alhaji Muhammadu Sa’ad Abubakar; Olugbo of Ugbo Kingdom, Oba Fredrick Obateru Akinruntan; and Ambassador of Republic of China to Nigeria, Cui Jiauchun.

Oba Yusuf Adeleye, the Olubaka of Okaland in Ondo State; Oluwo of Iwoland; the Ikere of Saki, Aseyin of Iseyin, former Governor of Oyo State and the Otun Olubadan, Chief Rasidi Ladoja and a former Deputy Governor of Lagos State, Femi Pedro were also present.

The ceremony was officially declared open at exactly 11.14am with the recitation of the National Anthem, Oyo State Anthem as well as Ibadan Anthem.

The opening prayers were said by Christians, Muslims and the traditional prayer by the Araba Awo of Ibadanland.

Also, Moshood Ayanyemi, Atookowagbowo led other Ibadan drummers to welcome the guests and well-wishers to the occasion in a traditional way.

However, the 42nd Olubadan of Ibadanland was ushered into the venue at exactly 11.50am, after which all the traditional chiefs, Mogajis, religious leaders, leaders of various associations in Ibadanland paid homage to Oba Balogun.

Meanwhile, residents from the 11 local government areas that make up the Ibadan metropolis were mobilised to attend the historic event.

Also, various market leaders in Ibadan have ordered the closure of all the markets in local and urban areas of the city in honour of the new Olubadan.

Aside from the closure of the various markets, market men and women as well as representatives of traditional organisations including Oodua Peoples Congress (OPC), the Agbekoyas and vigilante groups, appeared in different attires to add glamour to the event.

See some photos from the ceremony below; 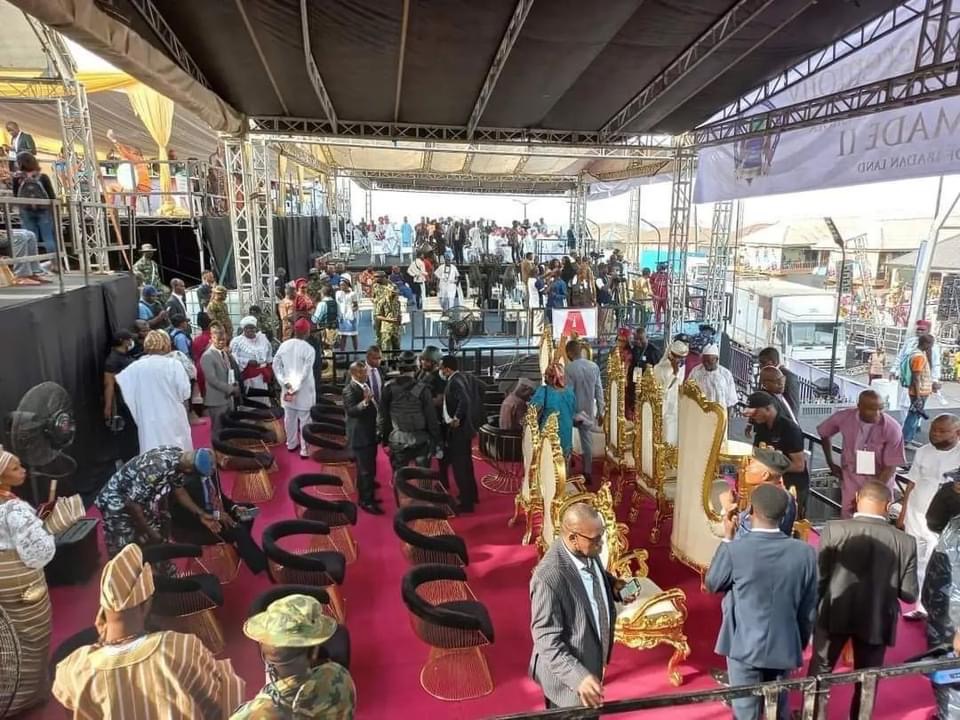 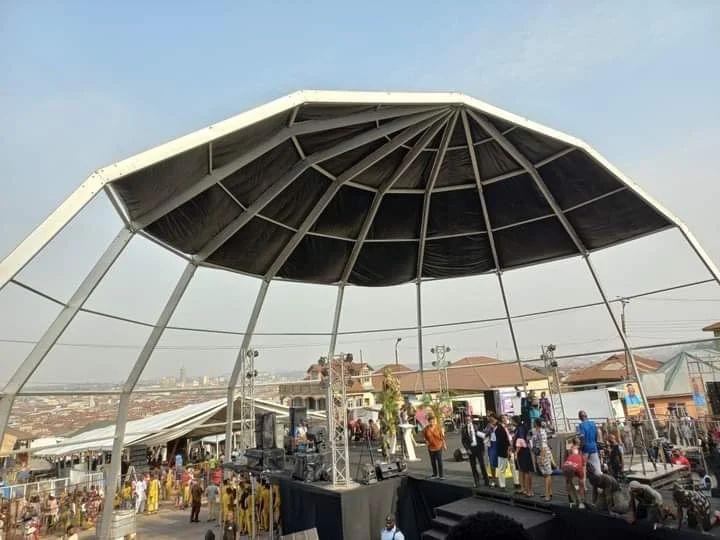 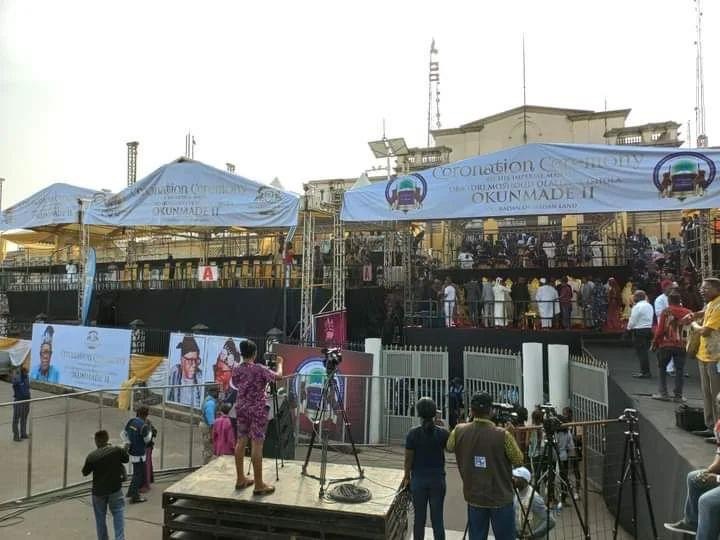 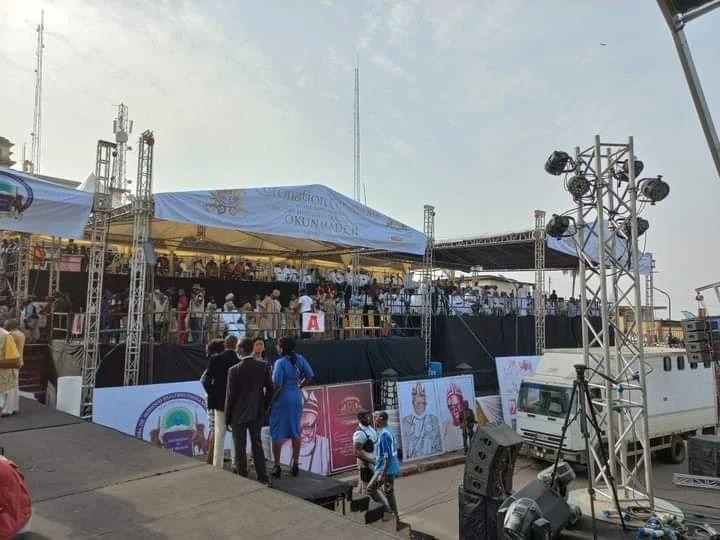 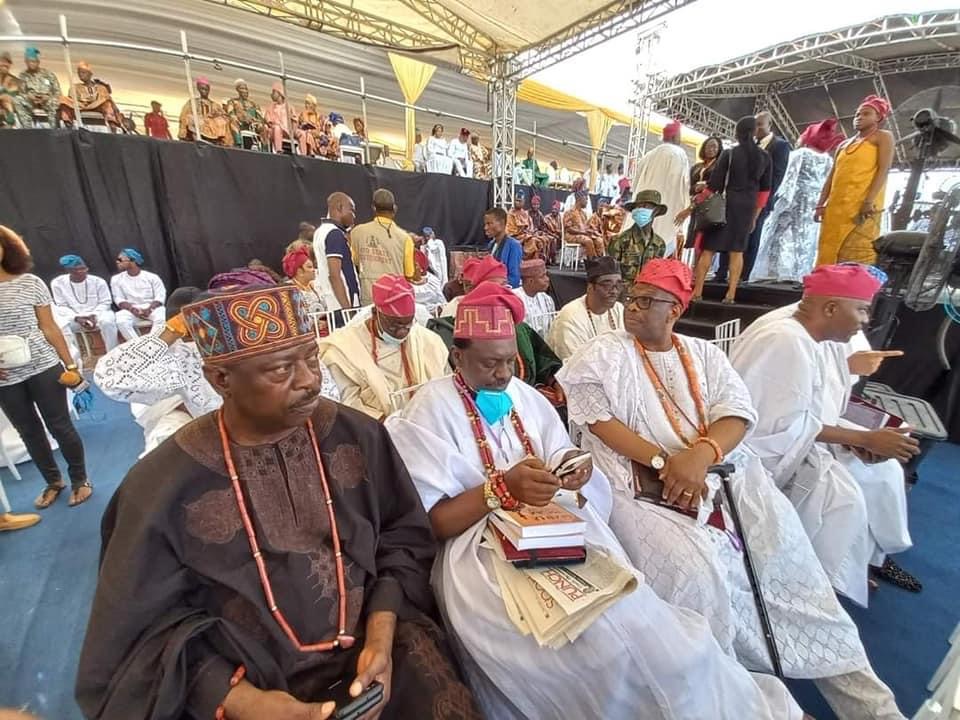 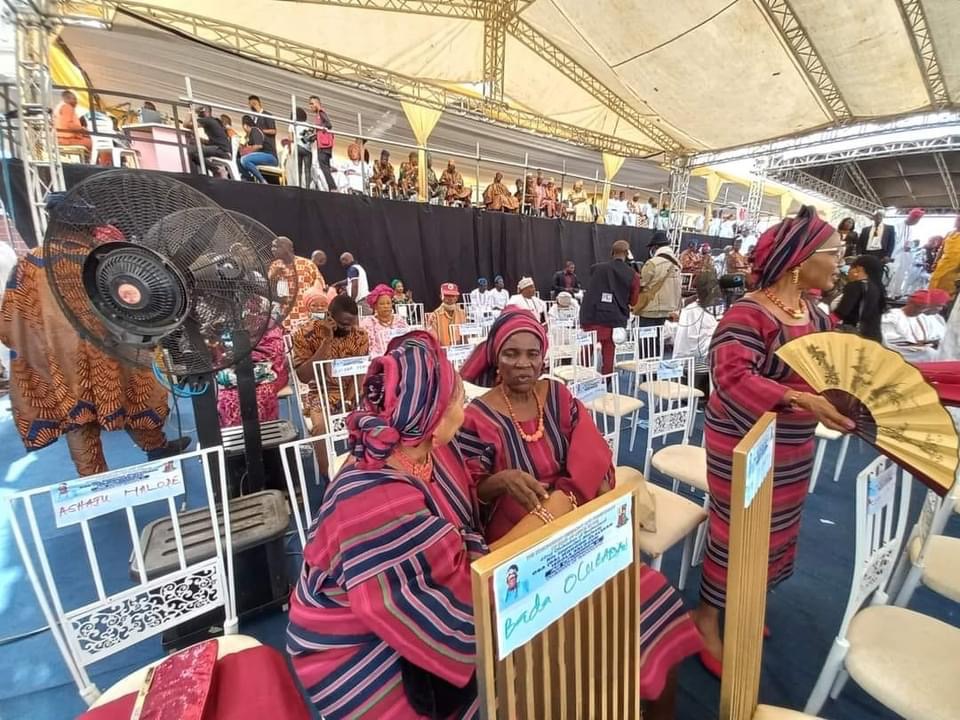 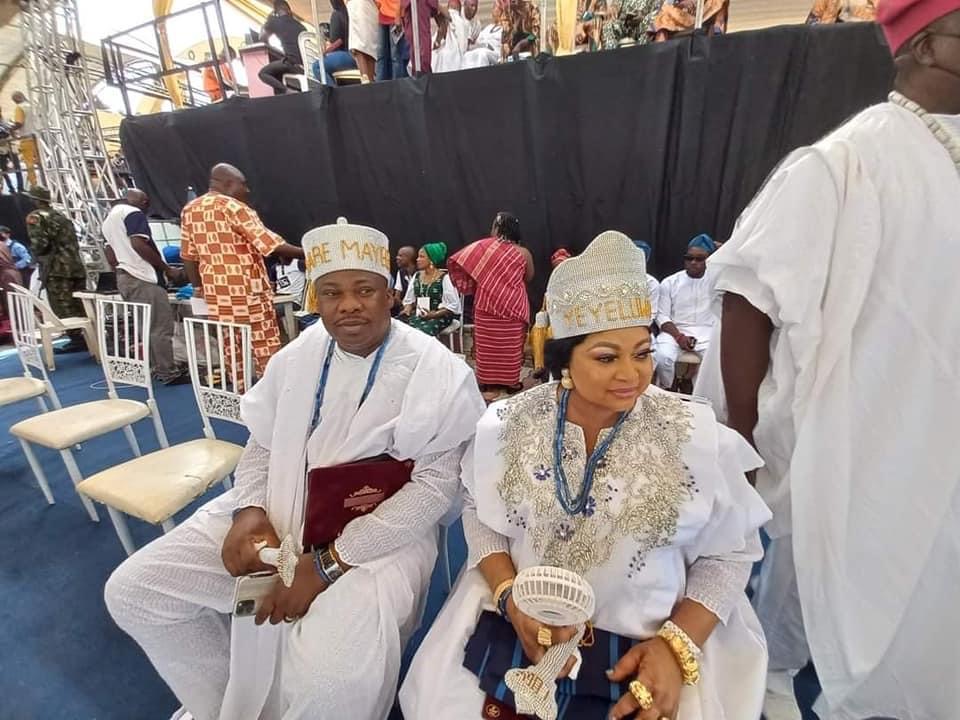 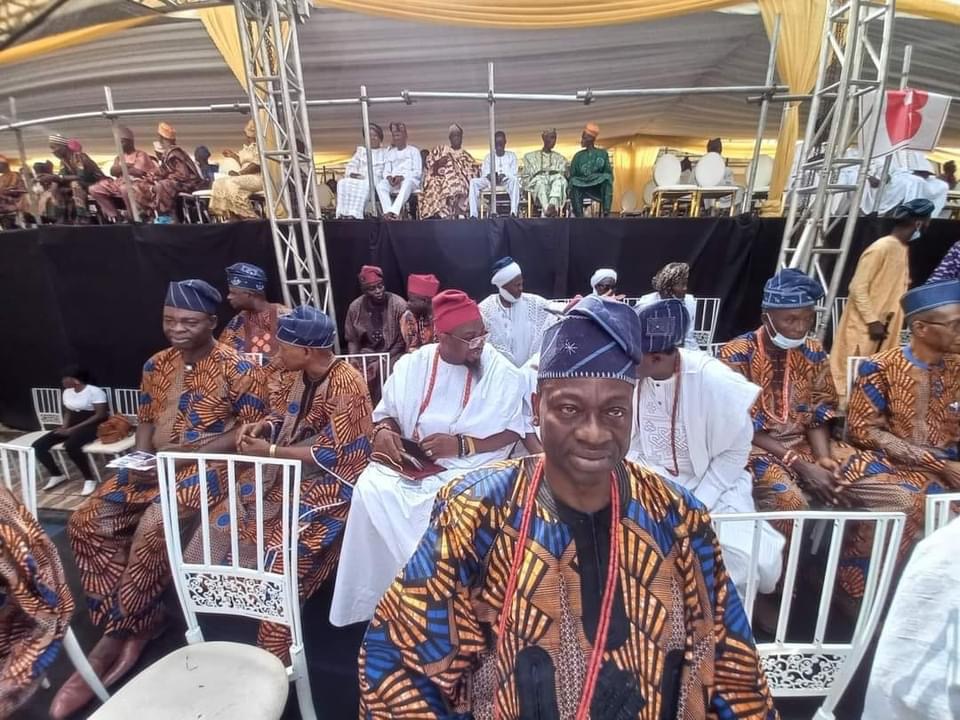 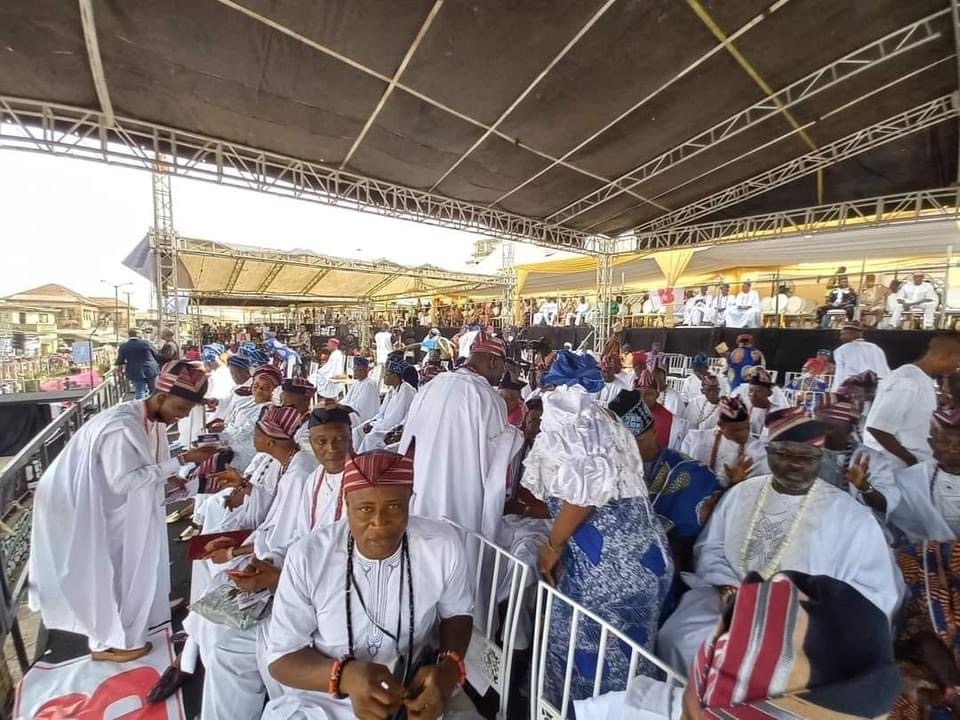 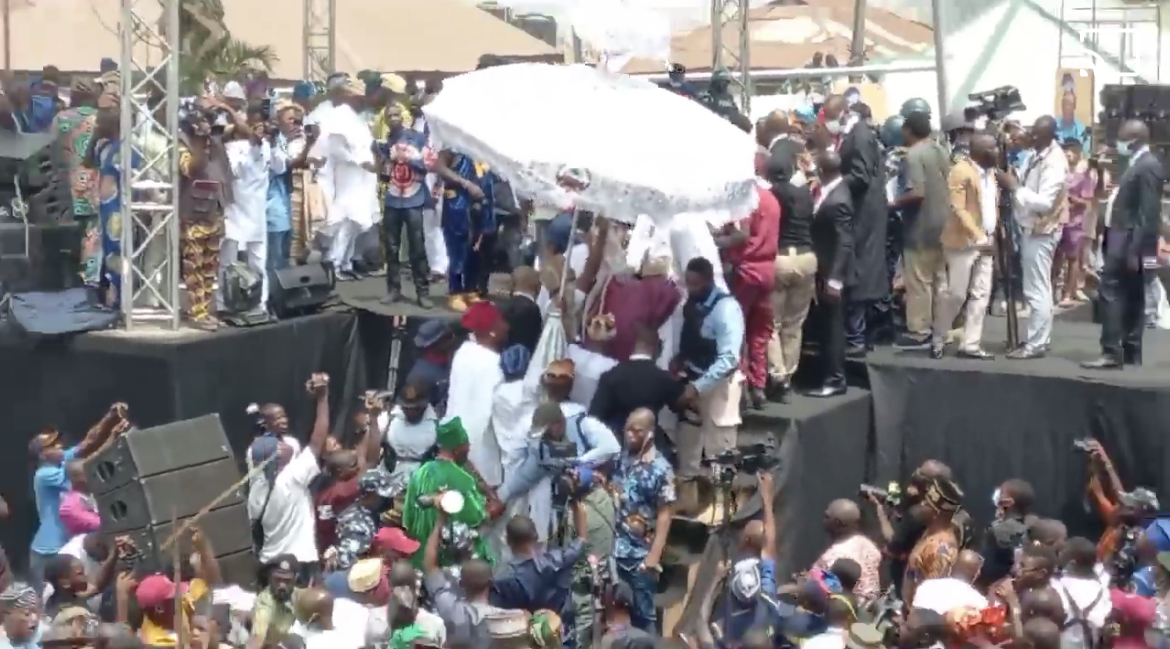 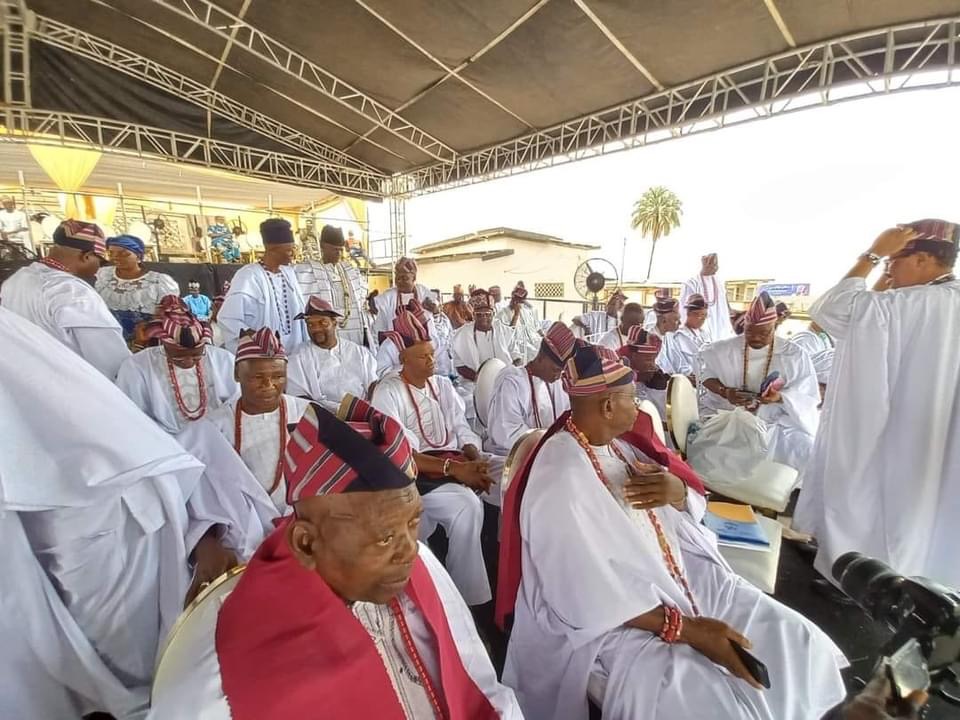 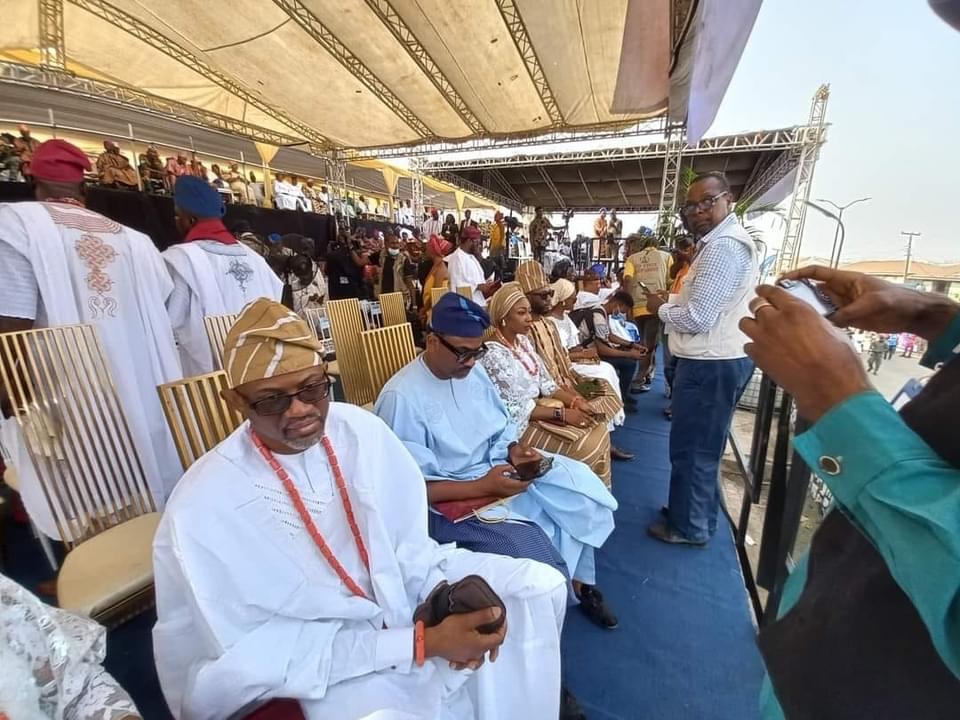 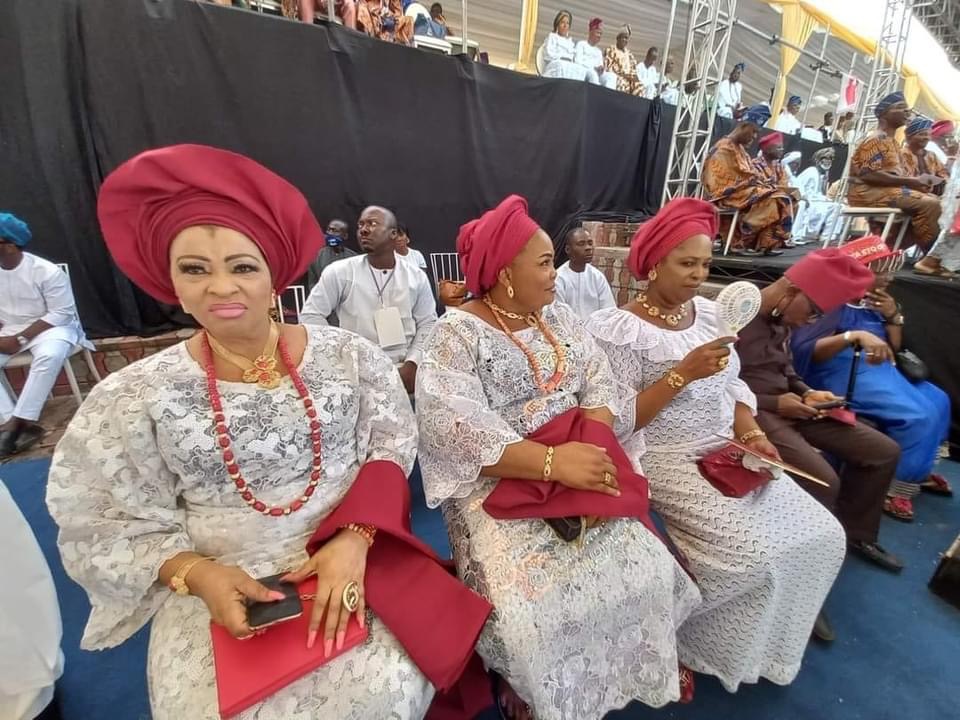 Olubadan Of Ibadan: Lekan Balogun Likely To Be Installed By…