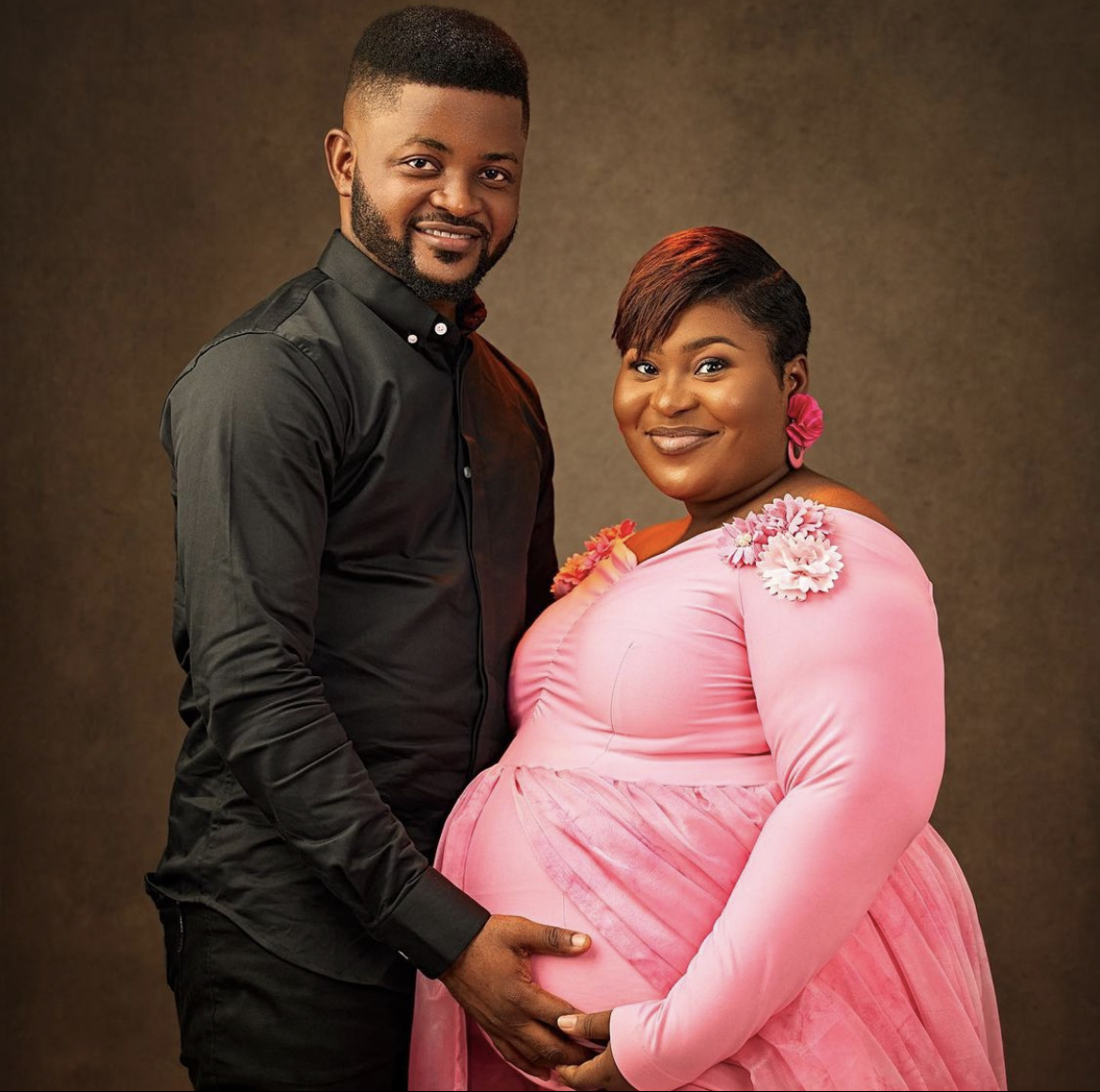 The couple; who got married in 2020, announced the child’s birth via Instagram. 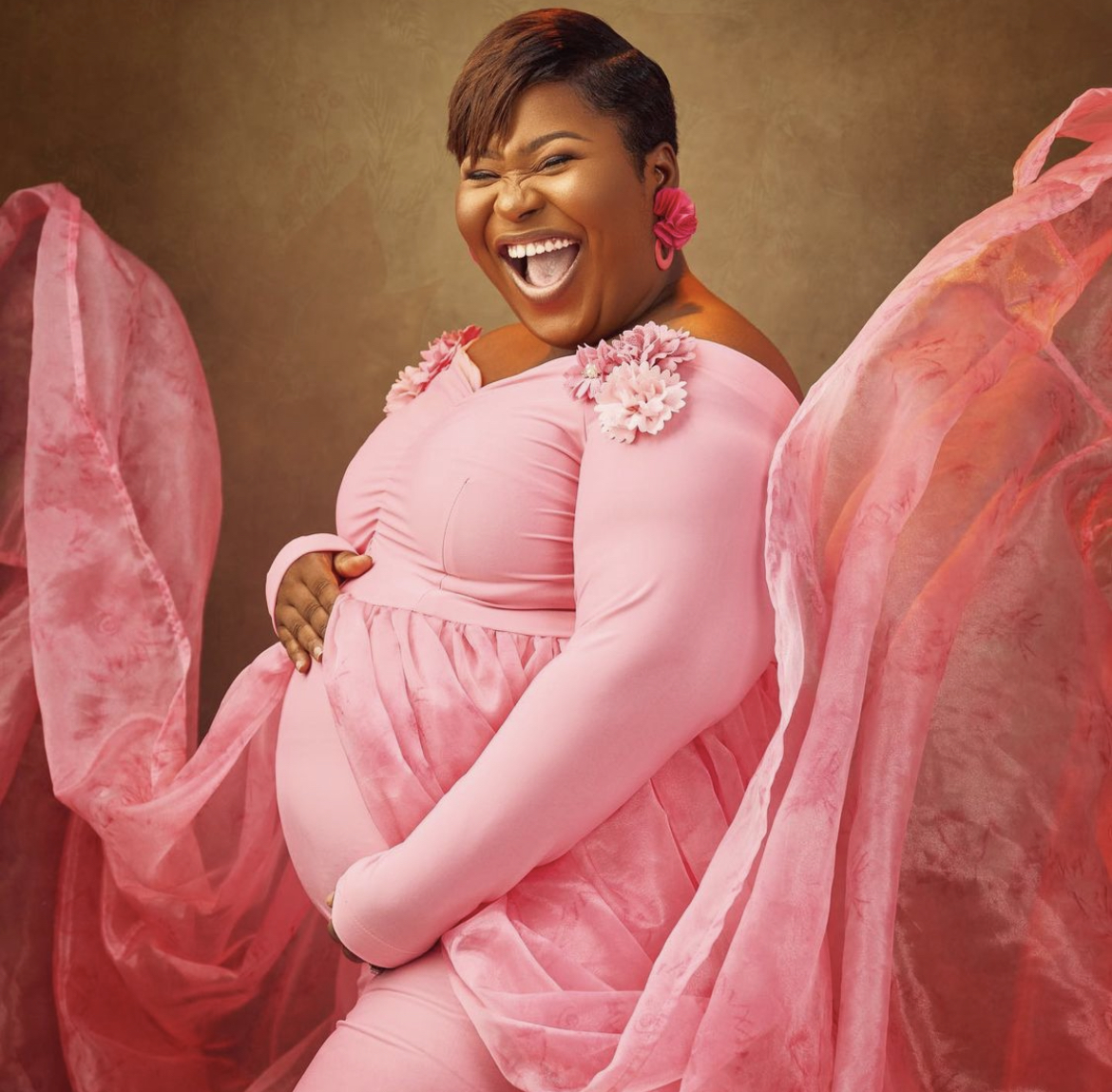 Judikay shared a black and white photo showing three hands – two large and one tiny one. 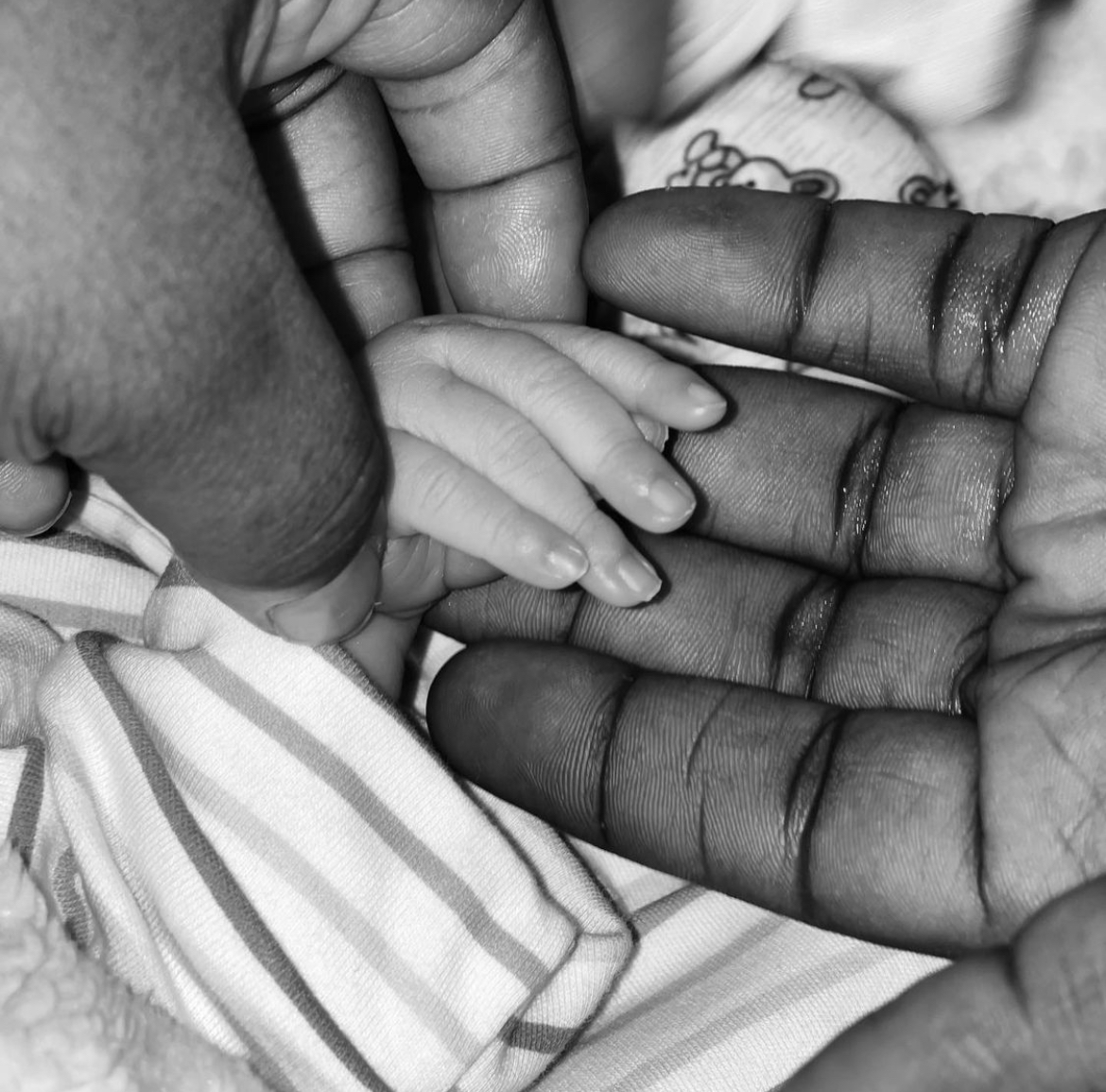 “It’s a boy! Glory to God for this amazing gift to us,” Judikay captioned the photo.

Judikay was born on October 26 as the first child in a family of four children. She originally hails from Osimili South Local government area of Asaba in Delta State part of Nigeria.

She attended Dalos College Ota for her secondary education.She also obtained a degree in theatre arts at the Redeemer’s University, Osun state.

Judikay began by performing in her church, Christian Pentecostal Mission. She has been on the gospel music scene for quite a long time. Her music career began with her being the back-up singer for Akinwunmi Nathan Oluniyi Akiremi better known as Florocka.

In 2013, she released her first single titled “Nobody Else”. Ever since Judikay has been a voice to reckon with in the gospel music niche.

In 2019, Judikay earned her spot in the limelight when she released “More than Gold”, a piece of heart-warming gospel music that adores the beauty of God. Judikay’s “More than Gold” features Mercy Chinwo, a star female gospel artist in Nigeria and amazing vocal, and by their melody, lives was blessed.

She later released her debut album “Man of Galilee” in November 2019. The album which comprises of 14 solid tracks is centered on the Goodness of God; the gospel.

The album plays for 1 hour and 4 minutes and is available on all streaming platforms and digital resellers.