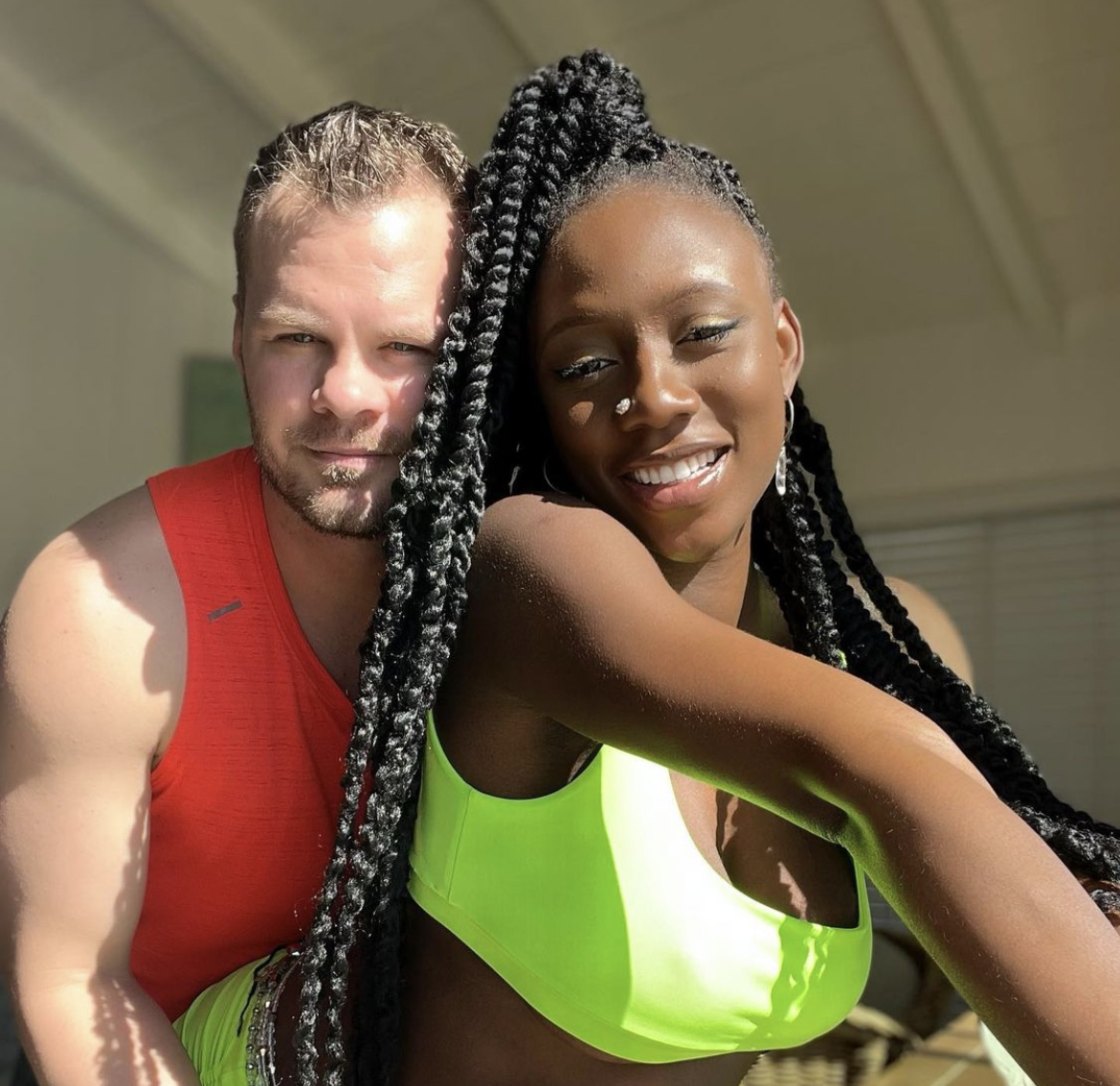 Professional dancer, Korra Obidi has spoken for the first time after her husband, Dr Justin Dean announced that he is divorcing her.

Two days ago, Dean took to his Instagram page to share the shocking news of their divorce, just few days after welcoming their second child – a baby girl.

According to him, he does not deserve how Korra treats him and has done his best to make the marriage work.

Korra Obidi and I are getting a divorce. It is over! I would not be treated this way any longer. I did my absolute best to make it work. I did not want this, I did my best, my heart is broken. I supported her, loved her and I don’t deserve the way I was treated.

While many fans of the couple expressed their disbelief, thinking it was a prank, Dean in a follow up post wrote: “Not a joke.”

Korra’s sister also confirmed the marriage crisis in the family.

Giving for the reason for their divorce in a post, Dean said he is tired of the lack of accountability, narcissistic behavior and cheating from his wife.

According to him, Korra threatens to divorce him whenever he does not do as she said.

I’m tired of narcissism, cheating and lack of accountability. I’ve been trying since 2018 to save our marriage and if I don’t do exactly what she says, she divorces me. I’ve been a prisoner that has his family used against him if she doesn’t get exactly what she wants.

Reacting to the outrage that followed his divorce announcement, the dancer shared a video, thanking her supporters for reaching out and for their concern.

She added that it took “strength” to make the video for her fans.

“I hope that me finding the strength to come up here will make you happy,” she told her followers as she thanked them.

She also said that her priority now is herself and her newborn, saying;

So, I’m gonna be one hundred per cent committed to taking care of my newborn and myself.

Korra Obidi Breaks Silence Amidst Divorce, Says She Will Now Be 100% Committed To Taking Care Of Her Baby And Her Health pic.twitter.com/zpQGqNnKi8