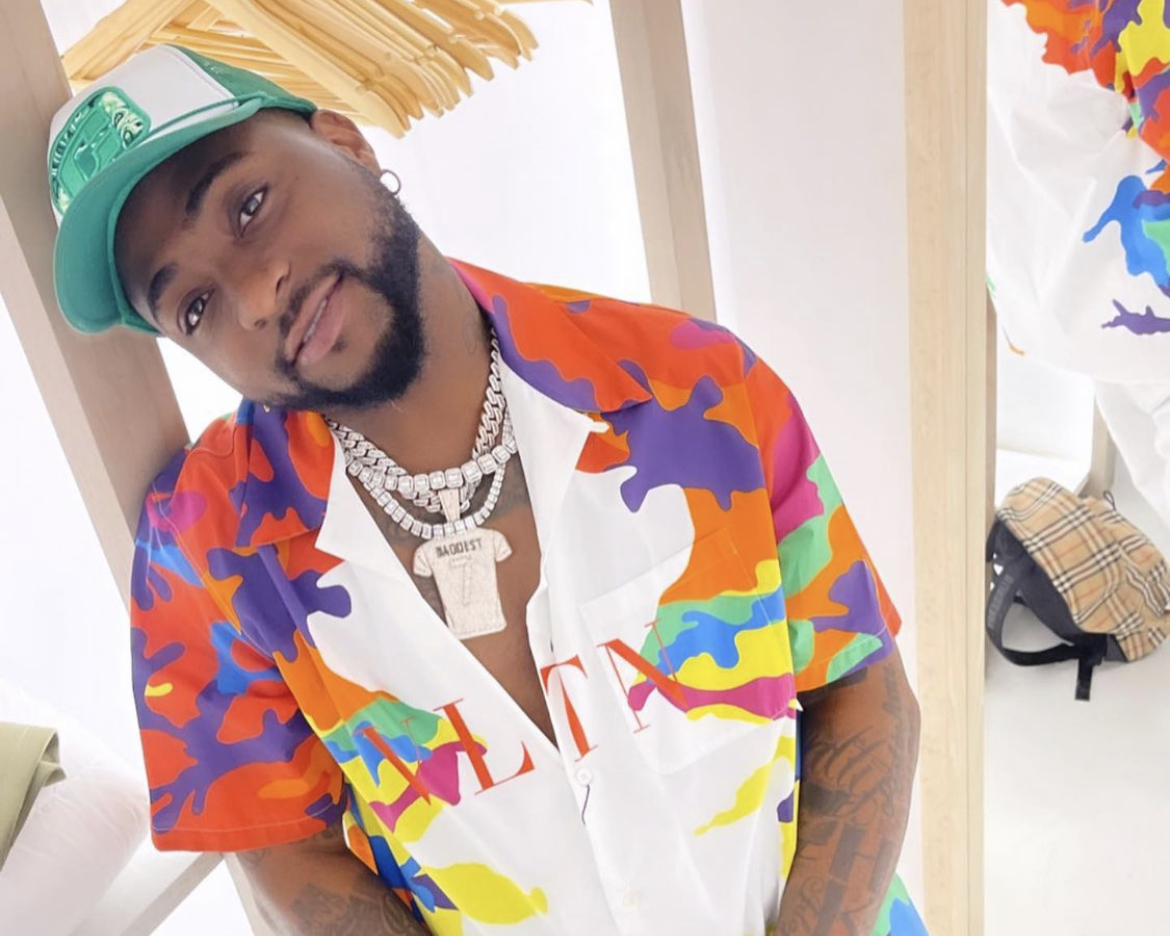 The singer in an announcement made via his verified Twitter account on Wednesday, where he called on business owners to send their ideas to him.

The money will be shared by giving N20m to 20 people.

Nigeria is hard right now. Let’s give N20m to 20 people on Friday. Send in your business ideas or start-up ideas. More details shortly.

Davido added, “Government has failed. Its time for us to help each other now.”

In an earlier tweet, the singer expressed his disappointment in the country as he said, “Naija don cast fully.”

The latest development comes few weeks after he gave 292 orphanages across Nigeria N250m.

The singer had earlier today lamented the cost of clearing his Lamborghini at the Nigerian port while calling for prayers for the country as he decried the amount he had to pay for the clearance.

“You don’t even wanna know how much I just paid to clear my Lambo. Pray for Nigeria…Jesus,” he tweeted early Wednesday.

MDB had earlier reported that the Afro-pop singer bought a luxury Lamborghini Aventador worth over N300,000,000 as an early Christmas gift for himself.

After his sold-out London concert earlier this month, the singer has also acquired a Maybach.

According to reports, the singer made over N1.352bn in gross earnings from his concert.

Based on these prices, it, therefore, means that the average price that a ticket was sold was £121.36.

Using the official exchange rate of the Central Bank of Nigeria, it, therefore, means that a ticket was sold for an average of N67,616.2.

Davido also made money from those who watched the concert online.