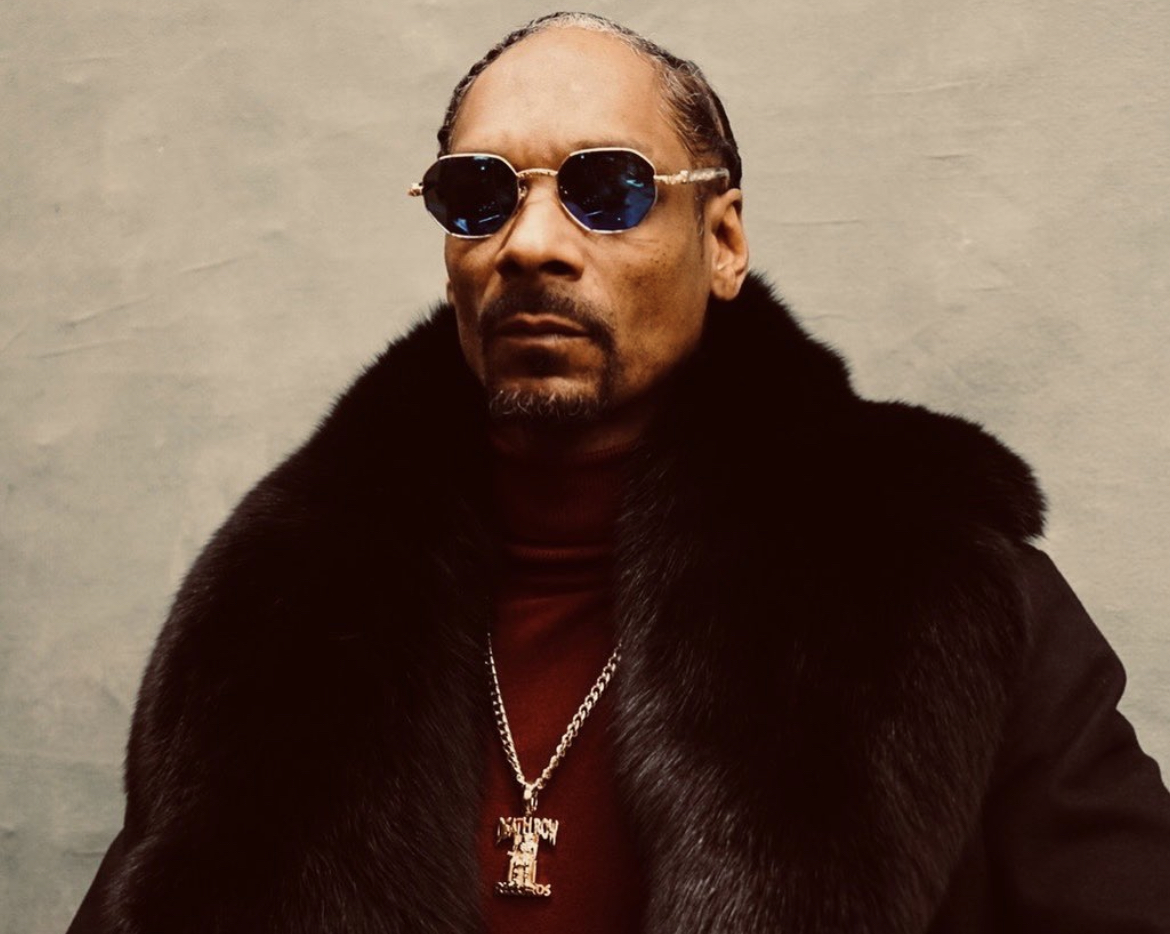 US rapper and TV personality, Snoop Dogg, has been sued for allegedly forcing oral sex on a lady in 2013.

According to TMZ, a woman simply identified as Jane Doe claimed that the incident occurred when she attended one of his shows in Anaheim, California.

Jane said after a show, Snoop’s longtime friend, Bishop Don Juan, offered her a ride home, adding that on their way, she fell asleep inside the car and woke up in Juan’s home.

It added that Juan “discriminated against and harassed plaintiff because of plaintiff’s sex and gender.”

Jane said after the incident, Juan offered her a dress and asked her to follow him to Snoop’s studio, adding “I want to see if he will make you the weather girl.”

The woman, who claimed to be a dancer and model, said when they got to Snoop’s studio, she had a stomach ache and decided to use the toilet.

The lawsuit stated that while she was in the toilet, Snoop walked in “standing with his crotch in plaintiff’s face, while plaintiff was defecating on the toilet.”

It also claimed that the rapper allegedly forced oral sex on her in the process.

It is understood that the woman sued the rapper and Juan for unspecified damages said to be valued at $10 million.

A source representing the 50-year-old man told TMZ that the woman filed the suit on the heels of Super Bowl, an annual playoff championship game of the National Football League, where the rapper is expected to perform.

However, the rapper denied the claim. In a terse Instagram post, Snoop also called the public to be careful of “gold digger season” — in what appeared to be a dig at the woman.

“Gold digger season is here be careful Nefews keep ya guards up And. Keep ya circle o small,” he wrote.