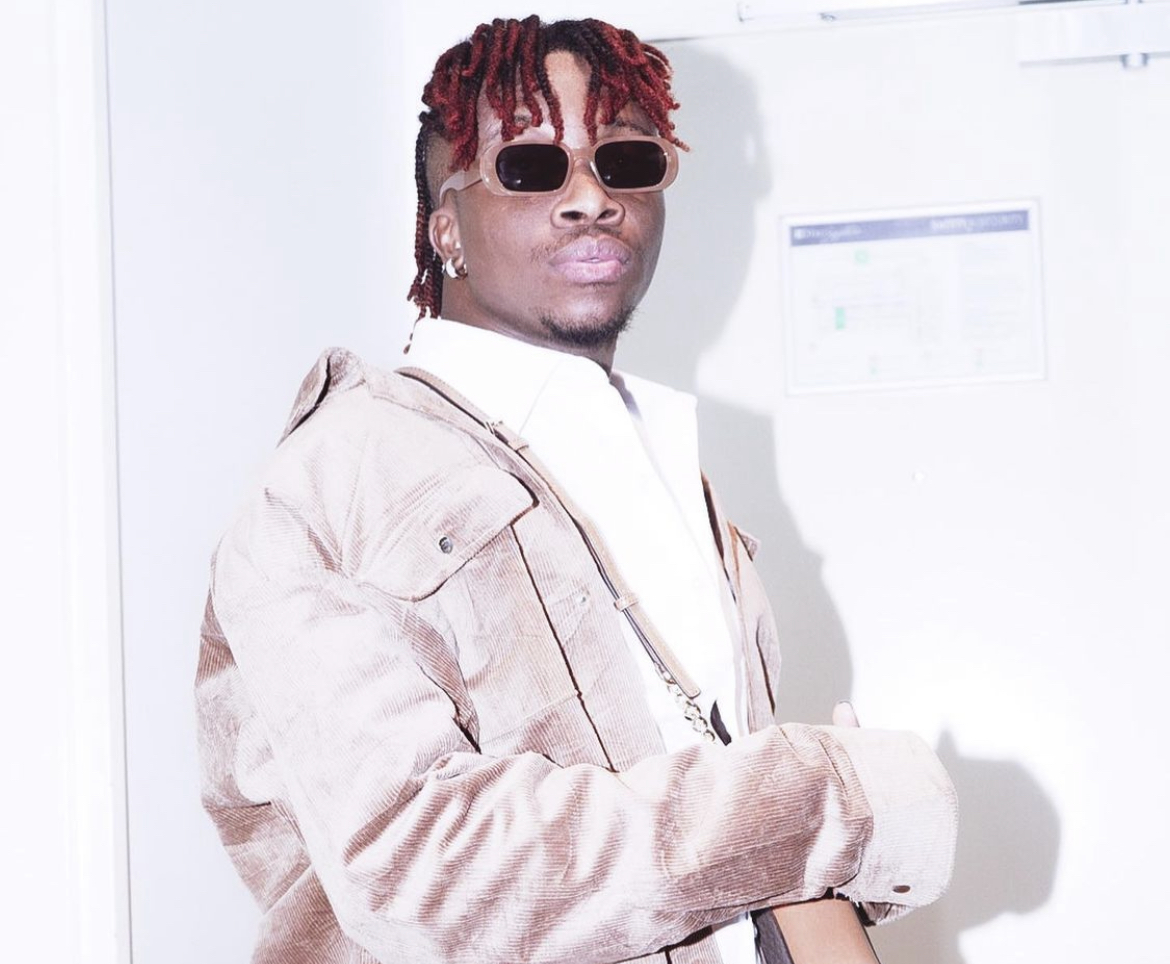 Afro-pop singer, Ikuforiji Olaitan, popularly known as Oxlade, has apologised to his fans and an unidentified lady over his leaked sex tape.

Recall that in the late hours of Wednesday, about five different videos of the singer were distributed across social media, in which he could be seen having sexual intercourse with an unidentified lady.

Reports alleged that Oxlade had sent the video as a streak on social platform Snapchat from where it was recorded and posted online.

Reactions to the tapes have been mixed, with some hailing the singer’s presumed sexual prowess and others berating him.

Others, like the media personality Toke Makinwa, said the positive reactions to the sex tape were hypocritical because women with leaked sex tapes get the opposite reaction.

Makinwa’s remarks were in regards to the public denouncement that greeted the leaked sex video of the female singer, Tiwa Savage in October last year.

In his apology, the 24-year-old said that he is not the type of person to willfully publish such material.

He hinted at being betrayed by the person or persons who put out the video, then apologised to the lady in the tape and to his “fans and well wishers.”

I am conscious that my business is out in the public and I am not the type of person to put my personal business out there. Betrayals are very real and in this same token I want to apologize to the woman inthe video, who did not deserve this type of exposure and lastly apologies to my fans and well wishers.