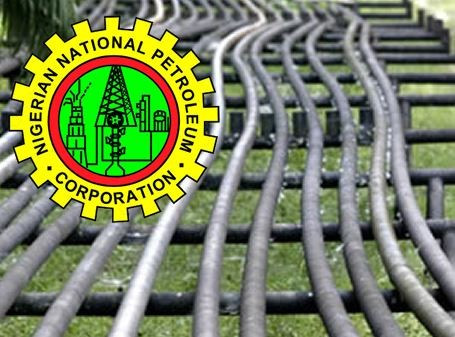 Members of House of Representatives have called on Nigerian National Petroleum Company (NNPC) Limited to suspend the four companies involved in the importation of adulterated fuel into the country.

The lawmakers also mandated its committee on petroleum downstream to investigate the release and sale of the off-spec Premium Motor Spirit by petrol stations across the country, to bring the culprits to book.

The issue was raised on Thursday as a motion of urgent public importance by Chief Whip of the House, Mohammed Monguno.

The lower legislative chamber also asked the NNPC to provide the names of the companies to its committee for investigation.

The House also expressed concern over the effect of that adulterated petrol on vehicles and how the cost of transportation, goods, and service has increased.

Some of the lawmakers lamented that the system is completely compromised, considering the processes which the fuel must go through before reaching the fuel stations.

Read Also: Adulterated Fuel: ‘There Will Be A Major Investigation,’ Says Petroleum Minister

They asked that Nigerians whose vehicles and equipment were directly affected by the adulterated fuel be compensated.

The resolution was passed during the plenary session on Thursday following the adoption of a motion of urgent public importance sponsored by Mohammed Monguno.