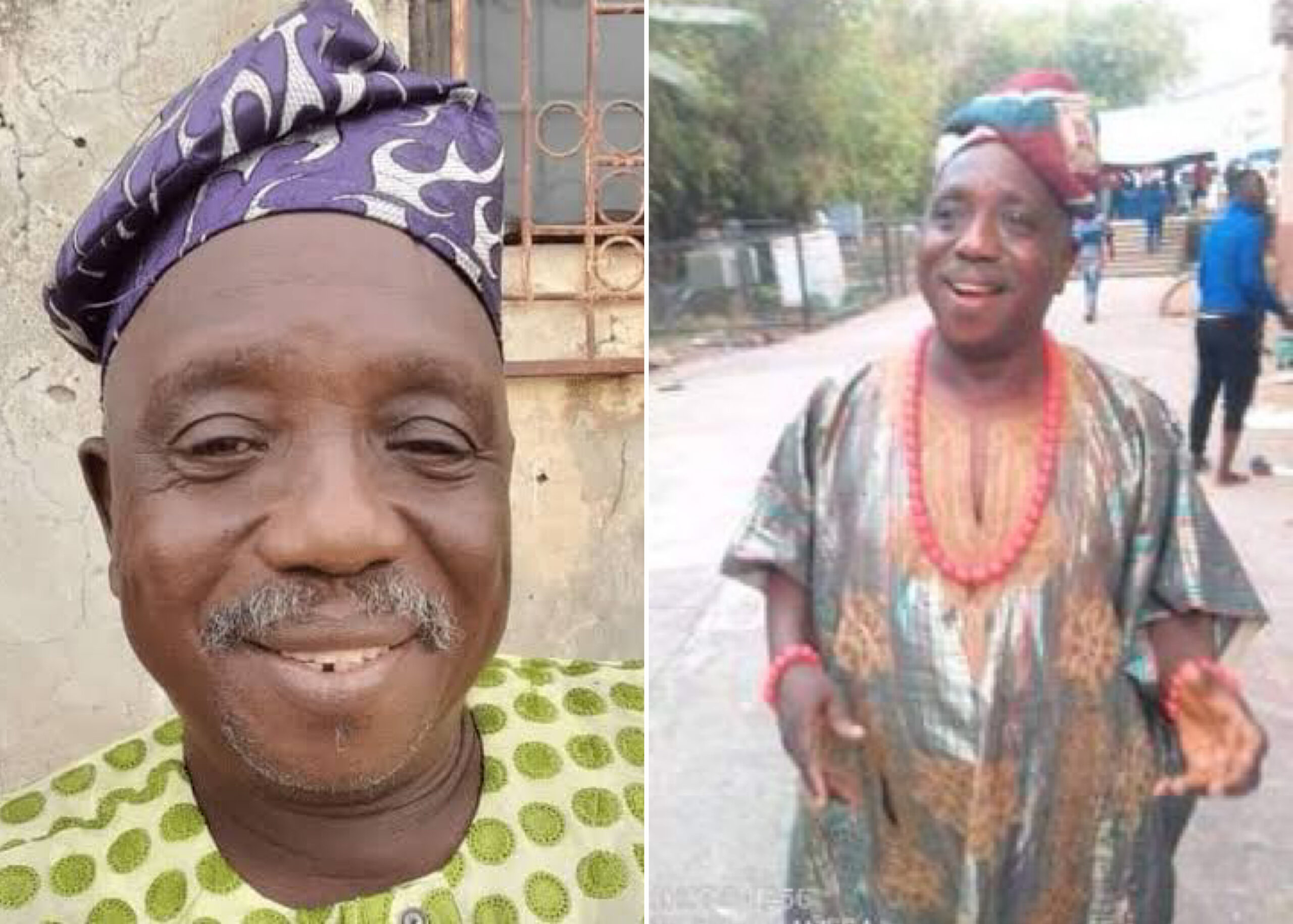 Theater Arts and Motion Picture Producers Association of Nigeria (TAMPAN) secretary in Osun, Ademola Oyedokun announced it, saying the actor died in his residence at Arowomole, Kajola area, Osogbo after a brief illness.

The Ede, Osun State-born actor started his career in 1974 and featured in many movies, including Ayanmo, Ekuro Oloja, and Jaiyesimi.

The late actor displayed no signs of ill health when he attended the annual general meeting of Bigscreen Entertainment on January 16, in Ibadan.

He was also in high spirits when he appeared on a show on Osun State Broadcasting Corporation (OSBC) TV on Monday.

Late Tafa Oloyede had his tutelage under late Oyin Adejobi. He featured in many movies that include ‘Jaiyesimi’, ‘Ayanmo’, ‘Ekuro Oloja’, ‘Orogun’, ‘Akanji Oniposi’ that made him popular and others.

The 69-year-old actor was survived by his wife and children.