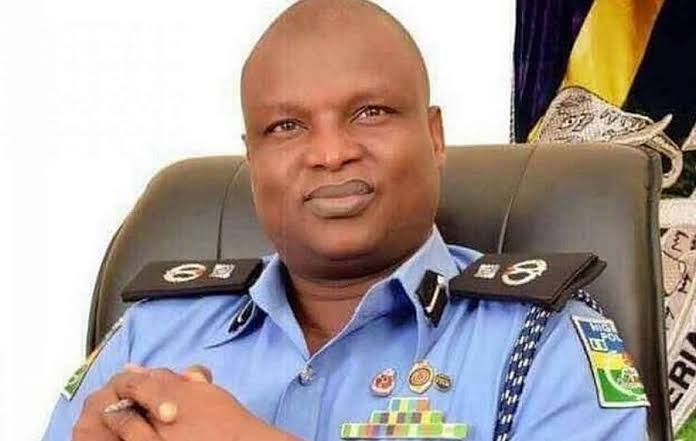 The spokesperson for NDLEA, Femi Babafemi, made the announcement during a short press conference held at its Headquarters.

He also said the suspended top police officer, Abba Kyari is a member of an international drug cartel.

With the intelligence at our disposal, the Agency believes strongly that DCP Kyari is a member of a drug cartel that operates the Brazil-Ethiopia-Nigeria illicit drug pipeline, and he needs to answer questions that crop up in an ongoing drug case in which he is the principal actor. His failure to cooperate forced the hand of the Agency and that is the reason for this press briefing,” NDLEA spokesman told journalists in Abuja.

Kyari initiated a call to one of the NDLEA officers in Abuja at 2:12 pm. When the officer returned the call two minutes later, Kyari informed him he was coming to see him, to discuss an operational matter after the Juma’at service.

He proposed a drug deal whereby he and his team are to take 15kg of the cocaine and leave 10kg for the prosecution of the suspects arrested with the illicit drug in Enugu.

In the meantime, the purloined cocaine will be replaced with a dummy worth 15kg. He asked the NDLEA officer to persuade men of the FCT Command, to play along as well.

The spokesman further stated that it has invited Kyari for questioning since concluding its investigation but the suspended police chief is yet to respond.

The decision came amidst the Hushpuppi scandal.

Kyari, until his suspension by the commission, was the officer-in-charge of the Inspector-General of Police Intelligence Response Team.

A report by the Federal Bureau of Investigation of the United States of America had earlier indicted him in the case of fraud involving Instagram celebrity, Ramon Abbas, aka Hushpuppi.

United State authorities said Kyari was a conspirator with Hushpuppi in a $1.1 million deal to defraud a Qatari businessman.

Kyari is facing extradition to the United States for prosecution in the case.