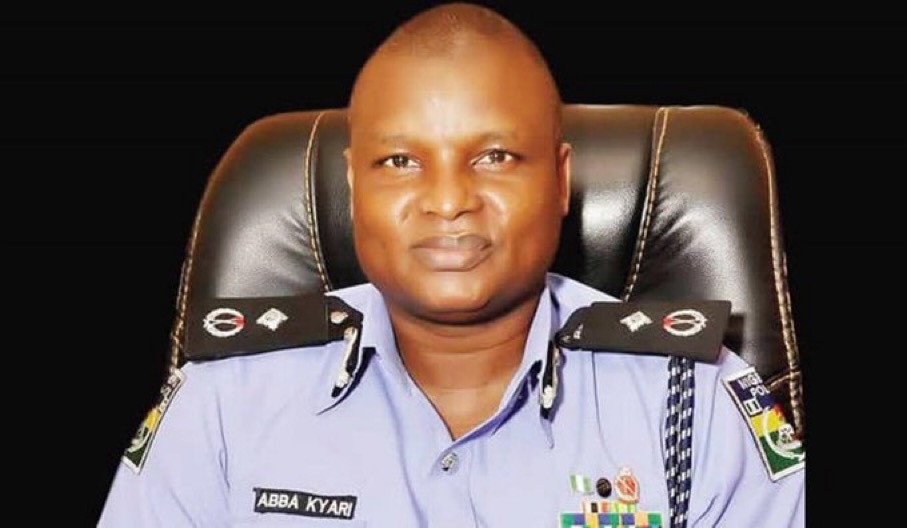 Five of the wanted suspects namely: DCP Abba Kyari; ACP Sunday J. Ubua; ASP Bawa James; Inspector Simon Agirgba and Inspector John Nuhu were driven into the National Headquarters of NDLEA in Abuja at about 5pm on Monday 14th February to formally hand them over for interrogation and further investigation.

The Agency wishes to assure [the public] that no stone will be left unturned to ensure that all suspects already in custody and those that may still be indicted in the course of investigation will face the full weight of the law at the end of the ongoing probe.

Wanted DCP Abba Kyari, 4 others now in our custody —NDLEA

Few hours after he was declared wanted by the National Drug Law Enforcement Agency, NDLEA over his involvement in a 25 kilograms Cocaine deal, the Nigerian Police Force has handed over the suspended DCP Abba Kyari,… pic.twitter.com/amNMe6QeLT

The agency indicted Kyari earlier on Monday, for involvement in a 25 kilograms cocaine deal, saying he’s a member of a drug cartel that operates the Brazil-Ethiopia-Nigeria illicit drug pipeline.

The latest development comes amid Kyari’s indicted by Federal Bureau of Investigation in the United States for his alleged role in a $1m scam allegedly perpetrated by alleged international internet fraudster Ramon Abbas, aka, Hushpuppi and five others.

FBI Special Agent, Andrew Innocenti, had said he obtained voice calls and WhatsApp conversations between Kyari and Hushpuppi, adding that Hushpuppi also paid the police officer N8m or $20,600 for the arrest and detention of a “co-conspirator,” Chibuzo Vincent.

United States Attorney’s Office at the Central District of California had ordered the FBI to arrest Kyari but internal probe by Nigeria’s Police Service Commission are still ongoing.