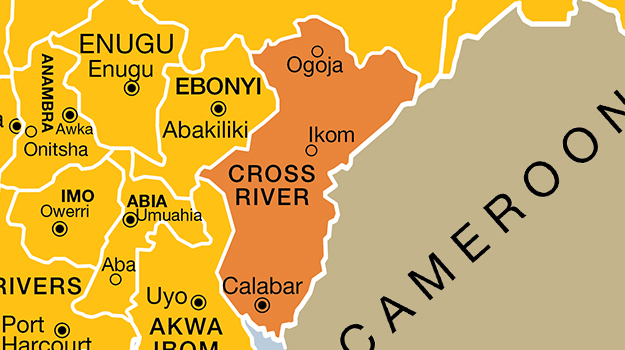 A high court sitting in Akamkpa, Cross River, has sentenced one Ayanime Udo to death for killing his twin daughters.

On January 10, 2017, Udo was said to have poisoned his 11-year old twin daughters — Mfoniso and Emediong — by giving them a malt drink mixed with acid from his motorcycle over allegation that they were witches.

One of the girls was said to have died immediately, while the second daughter crawled to the road where she was assisted by someone to get to the hospital — she was confirmed dead the next day.

James Ibor, a child rights activist, who facilitated the prosecution of the accused, said the case was reported to the police in February 2017.

Delivering judgment, Agnes Onyebueke, the presiding judge, described the action of Udo as “satanic, demonic and beyond human comprehension”.

The judge ruled that the accused willfully and gruesomely murdered his 11 year-old daughters after dubbing them witches.

Speaking on the development, Ibor described the judgement as a “great victory” for the victims and the Cross River government.

“The police ensured that necessary medical examinations and autopsy were done on the deceased children, which aided the judgment,” he said.

This judgment is a great victory for the victims, Mfoniso Anyanime and Emediong Anyanime in particular, and the government of Cross River.

In the 19th century, the killing of twins was a common practice in the southern part of the country, including Cross River.

The practice was stopped following the intervention of Mary Slessor, a Scottish missionary.

Health Minister, Mamora’s Twin Daughters Get Proposed To At…