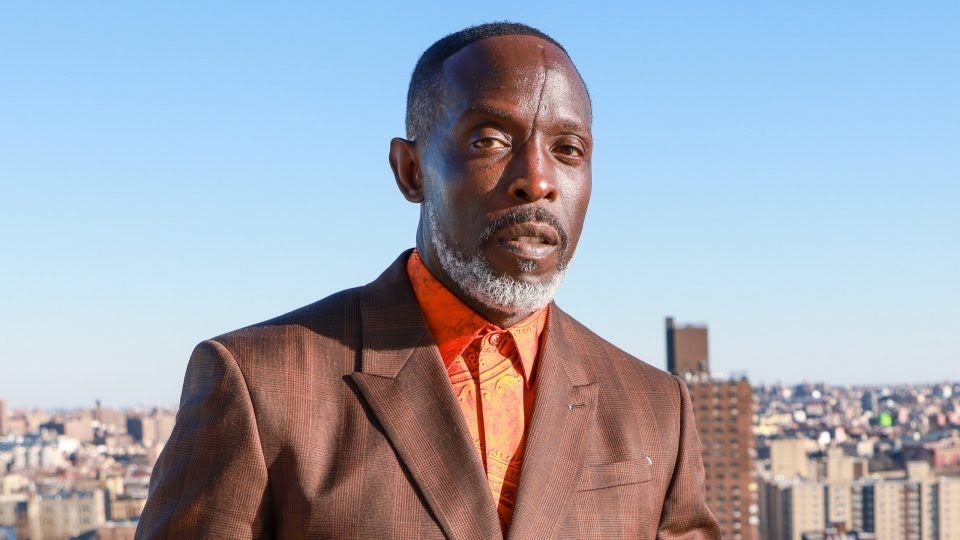 Four men believed to be part of a drug distribution ring have been arrested and charged in the overdose death of actor, Michael K. Williams.

All four men were arrested on Tuesday, including one defendant who was arrested in Puerto Rico according to a press release from U.S. Attorney Damian Williams and New York City Police Commissioner, Keechant Sewell.

Recall that Williams, who starred as Omar Little in the widely acclaimed television series, ‘The Wire’, died in September, 2021.

Read Also: Just In: ‘The Wire’ And ‘When They See Us’ Actor, Michael K. Williams Found Dead At 54

According to the release, late last year New York City’s medical examiner ruled that the 54-year-old Emmy-nominated actor died of acute drug intoxication related to a heroin overdose after he was found dead in his penthouse apartment.

The four men charged are Hector Robles, Luis Cruz, Carlos Macci, and Irvin Cartagena, who was arrested in Puerto Rico.

The men have been charged with conspiracy to distribute the fentanyl-laced heroin that killed Williams, the United States Attorney for the Southern District of New York said in a statement.

Cartagena allegedly sold the deadly dose, said attorney, Damian Williams. He has been faced with a mandatory minimum sentence of 20 years in prison and a maximum sentence of life if convicted.

Williams received fame from his role in The Wire as Omar Little, a homosexual gangster who robs drug dealers but leaves everyday citizens alone. Williams has starred in other movies including Brooklyn’s Finest and Triple 9.

He was also well-known for the role of Albert ‘Chalky’ White on the HBO series “Boardwalk Empire.”

The actor had spoken openly of his past struggles with drug addiction and had told US media that he had spent much of his earnings from “The Wire” on narcotics.

Williams hosted a show called Black Market where he talked to and met with people involved in illicit markets including guns, drugs, credit cards, and even fraud of government programs such as the Paycheck Protection Program.