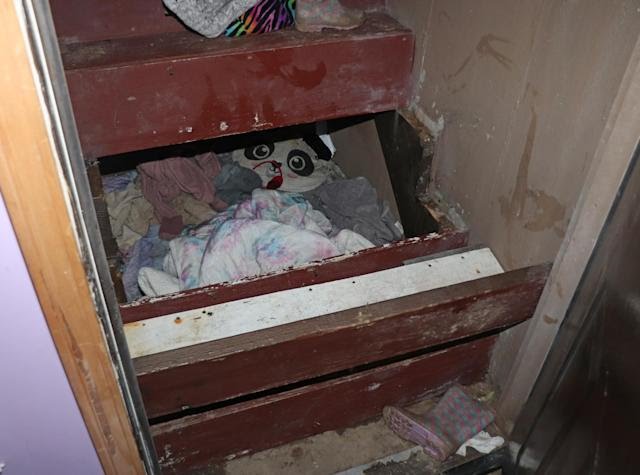 A girl who went missing in 2019 at the age of 4 has been found alive under a staircase of a New York home by the police.

Paislee Shultis, now 6, was found at a residence in Saugerties, about 45 miles south of Albany, after authorities received a tip regarding her whereabouts.

The young girl was living in a secret compartment in a home after her parents allegedly abducted her from her legal guardians.

The parents were said to have lost custody of Paislee sometime around 2019, but it is unclear why. 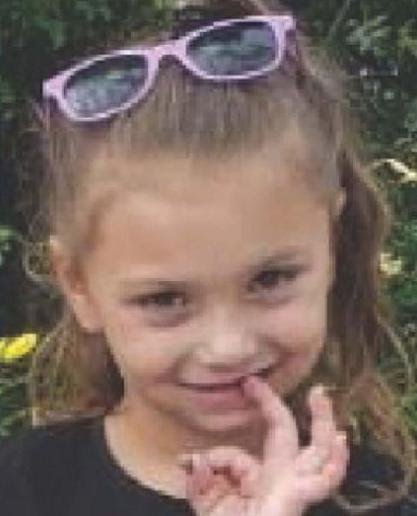 Police had visited the house multiple times in search of the girl as they had their suspicions that her parents, Kim Cooper and Kirk Shultis had kidnapped her.

The authorities had previously followed leads to the residence where Paislee was ultimately found, but said that each time the residents had “denied any knowledge of the little girl’s whereabouts.”

During some of the follow ups to the Fawn Road location, authorities were permitted limited access into the residence to look around for the child, by both Kirk Shultis Sr and Jr. … knowing the child and her abductor were hidden within the house and would not be found.

However, after receiving a tip in 2022, they obtained a search warrant for the home in the town of Saugerties and found Paislee on Monday.

They searched the home for ‘a little over an hour’ before one officer found the girl, and Cooper, in a makeshift room under a staircase leading to the basement.

Detective Erik Thiele noted that something appeared odd about the staircase and saw a blanket after flashing a light between the steps.

He took a flashlight and looked between the cracks between the steps. He saw what he thought it was a blanket. Then, Detectives used a … tool to remove several of the wooden steps, and that is when detectives saw a pair of tiny feet. After removing several more steps, the child and her abductor were discovered within. The space was small, cold, and wet.

The home was around an 160 mile drive from where she was last seen at her legal guardians’ home in Spencer, New York.

Police believe Paislee was kept in the house for the whole time she was missing. Sinagra added: ‘The child did not appear to be abused.’

She was in good health, but authorities said she could not read or write and had not been provided any education within the home.

Both parents were arrested, along with Kirk Shultis’ father were arrested after the discovery and were all charged with child endangerment and custody interference.

Then Shultis Jr and his dad were released on bond, while Cooper remains behind bars in Ulster County Jail.

She is being held on an additional count from a family court and was wanted on an active warrant, but it is unclear what the charge is. None have been charged with kidnapping.