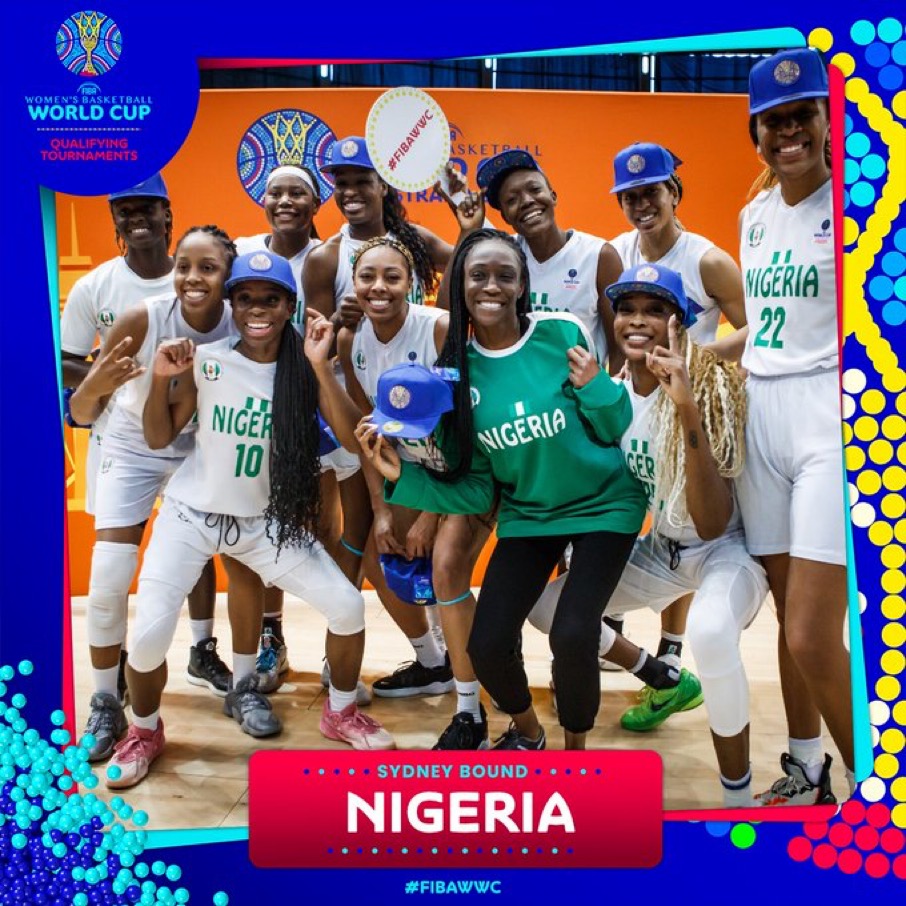 Nigeria’s female basketball team will fly the flag for Africa at FIBA Women’s Basketball World Cup 2022 in Sydney after they scooped up the last available ticket on offer in Belgrade.

Following on from the euphoria of their historic win against France, they repeated that feeling of joy, but also mixed with a palpable sense of relief by completing a 73-69 victory against Continental rivals Mali.

Nigerian side maintained their momentum from the win against France on Friday and dictated the pace of the game. 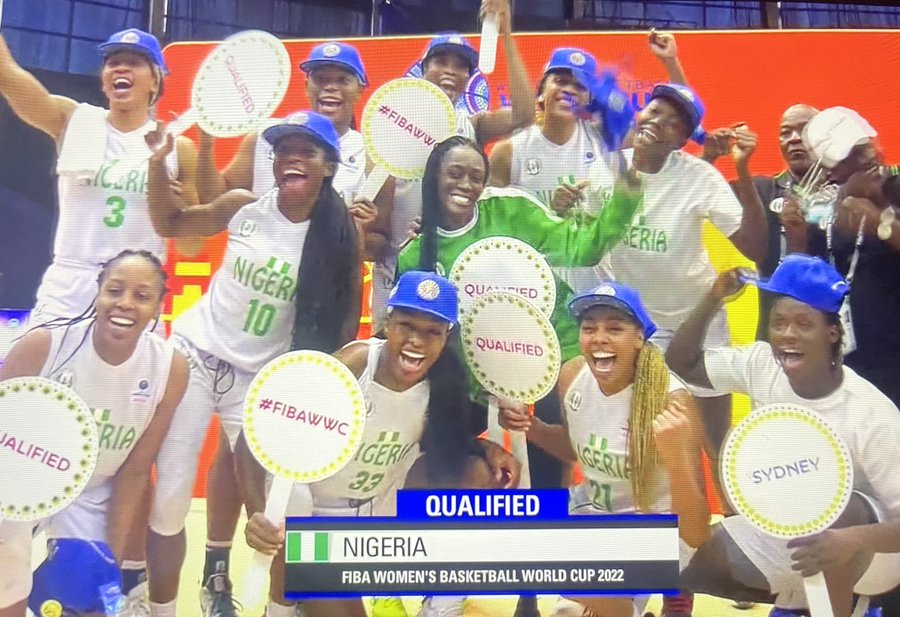 They came back from a set down to defeat their fellow West Africans and book a ticket place for the competition billed for September in Australia.

Nigeria lost the first quarter 20-22 at the Ranko Žeravica Sports Hall, Belgrade but rallied back, just like they did against France, from a 2-points deficit to stun the Malians.

In the second quarter, Otis Hughley’s girls became even more dominant, crawling back into the match with a 22-13 points win to end the half 42-35.

They also defeated their opponents 22-9 in the third quarter. Mali, however, took charge in the fourth quarter with 25-7 points before a 19-13pts finish in the 4th quarter helped Nigeria to complete the comeback.

“I think fatigue set in and only having one point guard made it tough against a team in survival mode,” Hughley Jr. said after the final buzzer.

But seriously, hats off to Mali and their undying effort. Credit to their coach who did such an amazing job and Mali almost flipped the script. But our girls took the punch and we’re off to Sydney – we’re just happy about that.

For the playmaker, Promise Amukamara, who had 10 points and 8 assists, the qualification tournament was different.

“This tournament was very special for us”, she told the FIBA website. “We battled through a lot of adversity. I had to step up and take on the point guard and leader role. I am not very vocal, so that was a challenge for me.”

The African champions had lost their first game, 90-76, to China before defeating France in their second match.