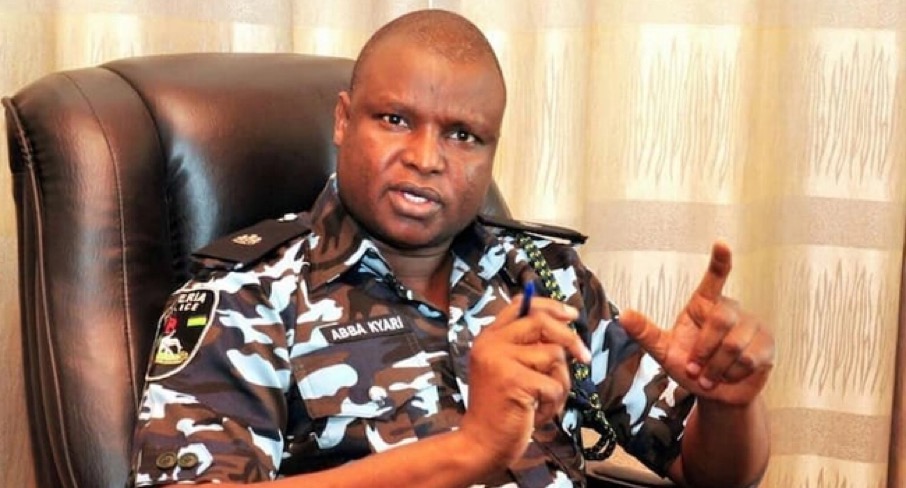 Justice Inyang Eden Ekwo of Federal High Court in Abuja has refused to order the Federal Government to release suspended Deputy Commissioner of Police (DCP), Abba Kyari, from the custody of National Drug Law Enforcement Agency (NDLEA) on the grounds of ill health.

The judge rather ordered that Kyari put the Federal Government on notice of the existence of the suit he instituted against it.

Recall that Kyari was detained a week ago by NDLEA over his connection to an international drug cartel.

Following this, the suspended DCP had taken the Federal Government before the court, challenging his continued detention by the agency.

In the suit marked FHC/ABJ/CS/182/22, Kyari sought an order of the court to immediately release him and in the alternative, the suspended DCP, who is being held by the NDLEA over his alleged involvement in hard drug trafficking, asked the court to admit him to bail in liberal conditions.

In an ex parte application brought before the court on Monday, Kyari through his counsel, Cynthia Ikenna, told the court that his health has deteriorated.

Ikenna prayed the court to release her client who is diabetic and hypertensive on bail pending the determination of the substantive suit.

She said the substantive matter is a fundamental human right suit in which Kyari is challenging the false allegations against him.

In a brief ruling, Justice Ekwo declined to order his immediate release but ordered him to put the respondent (FG), on notice.

The judge ordered him to go and serve all processes he filed on the Federal Government.

Justice Ekwo held that all averments and allegations made against the Federal Government are weighty that the court must give the government the opportunity to hear from it before taking any step.

He, thereafter, fixed February 24 for the parties to appear before him.