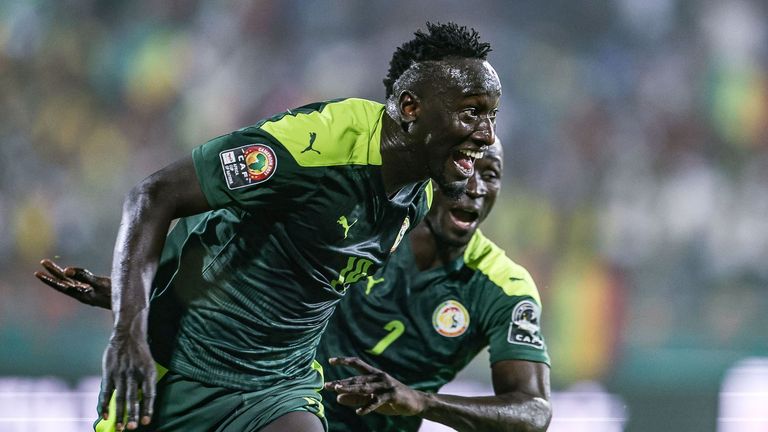 The pulsating and energy-sapping game was decided via penalties after 120 minutes of no goal from either side.

Teranga Lions defeated the Pharaoh of Egypt 4-2 on penalties after extra time.

Sadio Mane squandered the chance to put Senegal ahead inside seven minutes in Yaounde when his penalty was saved by Egypt goalkeeper, Mohamed Abou Gabal.