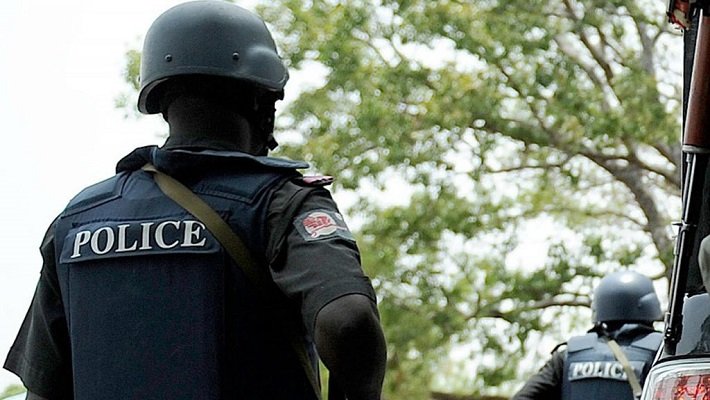 The suspended officers work under the embattled policeman, Abba Kyari in the Intelligence Response Team of the Force Investigation and Intelligence Department of Nigeria Police Force.

The officers are Assistant Commissioner of Police, Sunday Ubua and Assistant Superintendent of Police, James Bawa.

Announcing the development in a statement on Thursday, February 17, 2022, the Commission’s Head, Press and Public Relations, Ikechukwu Ani, said that the officers’ suspension took effect from Monday.

The PSC also asked the Inspector General of Police, Usman Baba to suspend Inspector Simon Agrigba and Inspector John Nuhu in accordance with the Powers of Delegation.

They were also alleged to be involved in the current cocaine seizure and transfer to the National Drug Law Enforcement Agency.

Police Service Commission has suspended Assistant Commissioner of Police, ACP Sunday Ubua and Assistant Superintendent of Police, ASP James Bawa in accordance with the provisions of the Public Service Rules 030406. the Commission has approved the suspension of the Officers until the outcome of the investigation into the allegations levelled against them.

The Commission also directed the Inspector General of Police to note also that DCP Abba Kyari, who prior to this allegation was on suspension, shall remain so until the conclusion of investigations.

The Inspector General of Police was requested to place on suspension Inspector Simon Agrigba and Inspector John Nuhu in accordance with the Powers of Delegation.

The IGP is further requested to inform the Commission of the arrest of ASP John Umoru who is currently at large whenever his arrest is effected to enable it take necessary action.

The PSC also directed the Inspector General of Police to furnish it with information on further development on the matter for necessary action.

Before now, Kyari was declared wanted and arrested by the NDLEA over his links with an international drug cartel.

The move was the latest in the series of allegations against the embattled officer. Last year, Ramon Abbas, fondly called Hushpuppi, had accused him of receiving money from the proceeds of a $1.1million fraud deal.

The Instagram celebrity told a US court that Kyari also arrested one of his Nigerian accomplices when they had a disagreement. But Kyari denied the allegations.

The former head of the IRT was subsequently suspended by the PSC and an investigation – which has been marred in controversy – launched into the claims. Federal Bureau of Investigation (FBI) also requested for his extradition to the US but the move has been stalled.