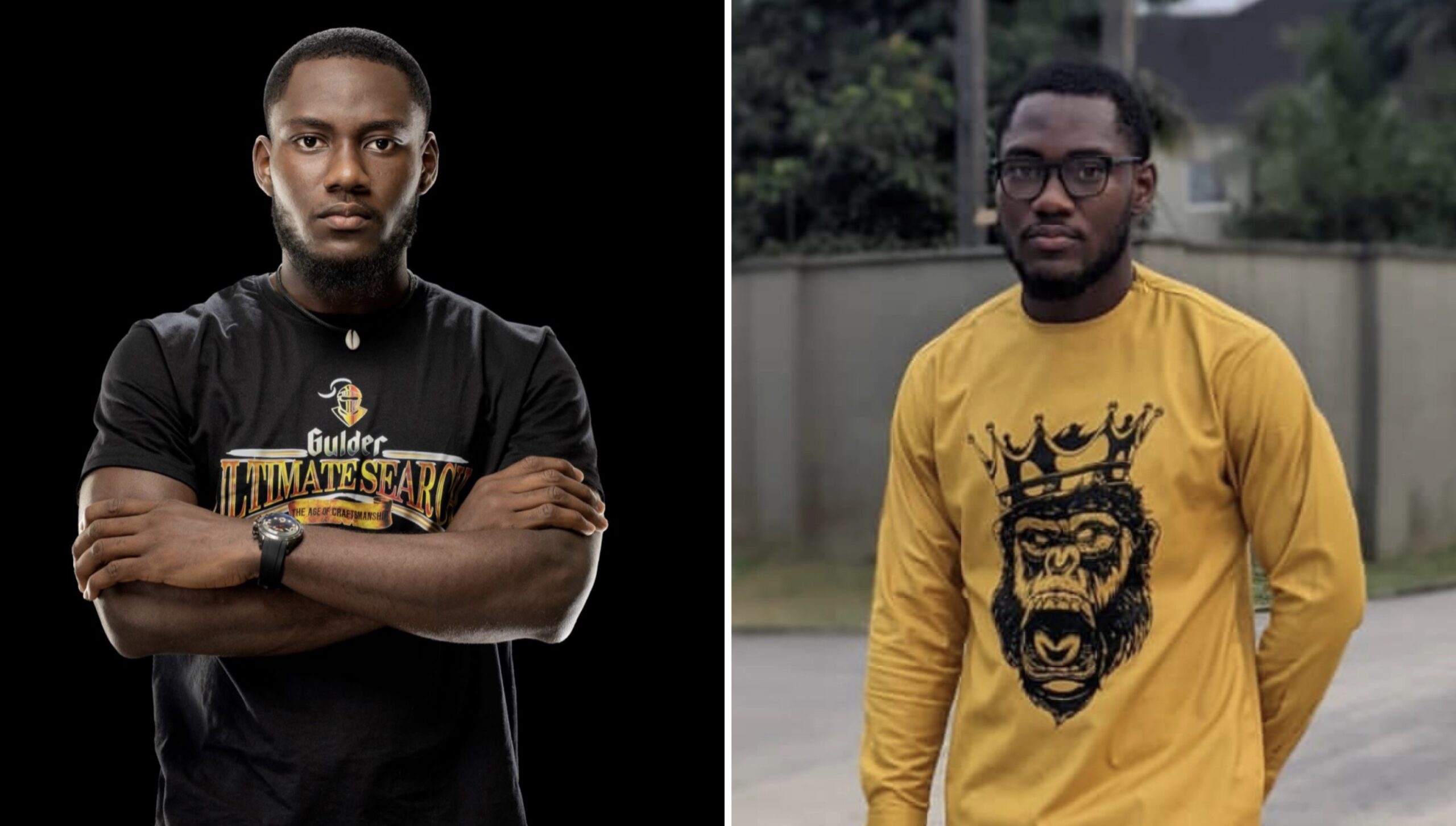 Gulder Ultimate Search (GUS) season 12 winner, Odudu Ime Otu has lost his younger brother but says he is finding strength to pull through.

The reality TV star who hails from Akwa Ibom state took to his Instagram page to break the news on Sunday.

Odudu who won the N50 million total prize was left in a melancholic mood alongside his family after losing his younger brother.

According to him, he has been inactive on social media for a while due to the tragedy.

He noted that he is just recovering from the grief, and thanked his fans for their support and words of encouragement.