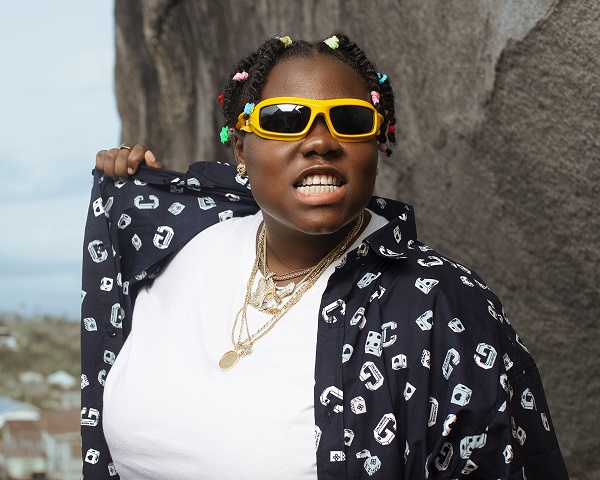 Nigerian artiste, Teniola Apata, better known as Teni, has broken silence over a gunshot scare that disrupted her performance in Rivers state.

In a viral video which surfaced on Sunday, the singer fled the event which held at Buguma Town, Asari-Toru Local Government Area of Rivers State after gunshots rent the air.

Speaking about the gunshot incident on Monday, Teni appreciated God for safety, adding that it could have been a different story.

Reacting to the incident, the singer took to her Instagram story on Monday to state that it could’ve been a different story.

(It) could have been a different story entirely but I’m grateful to God. Myself and entire team are safe and back home now. Thanks for the calls and messages.

She also shared a video of herself at the airport jokingly speaking about the incident.

A post shared by Teniola Apata (One take god) (@tenientertainer)

Meanwhile, according to Punch, Grace Iringe-Koko, the acting spokesperson for the state police, said a probe has begun.

[Teni] was invited for a carnival where she was performing, some miscreants started throwing stones and all that.

The command has started an investigation into the incident to ascertain what really happened.

The police division there in Buguma has been mandated to fish out those behind the attack. We will ensure they are brought to book.

Visitors To Aso Villa Will Be Tested For COVID-19 – Presidency