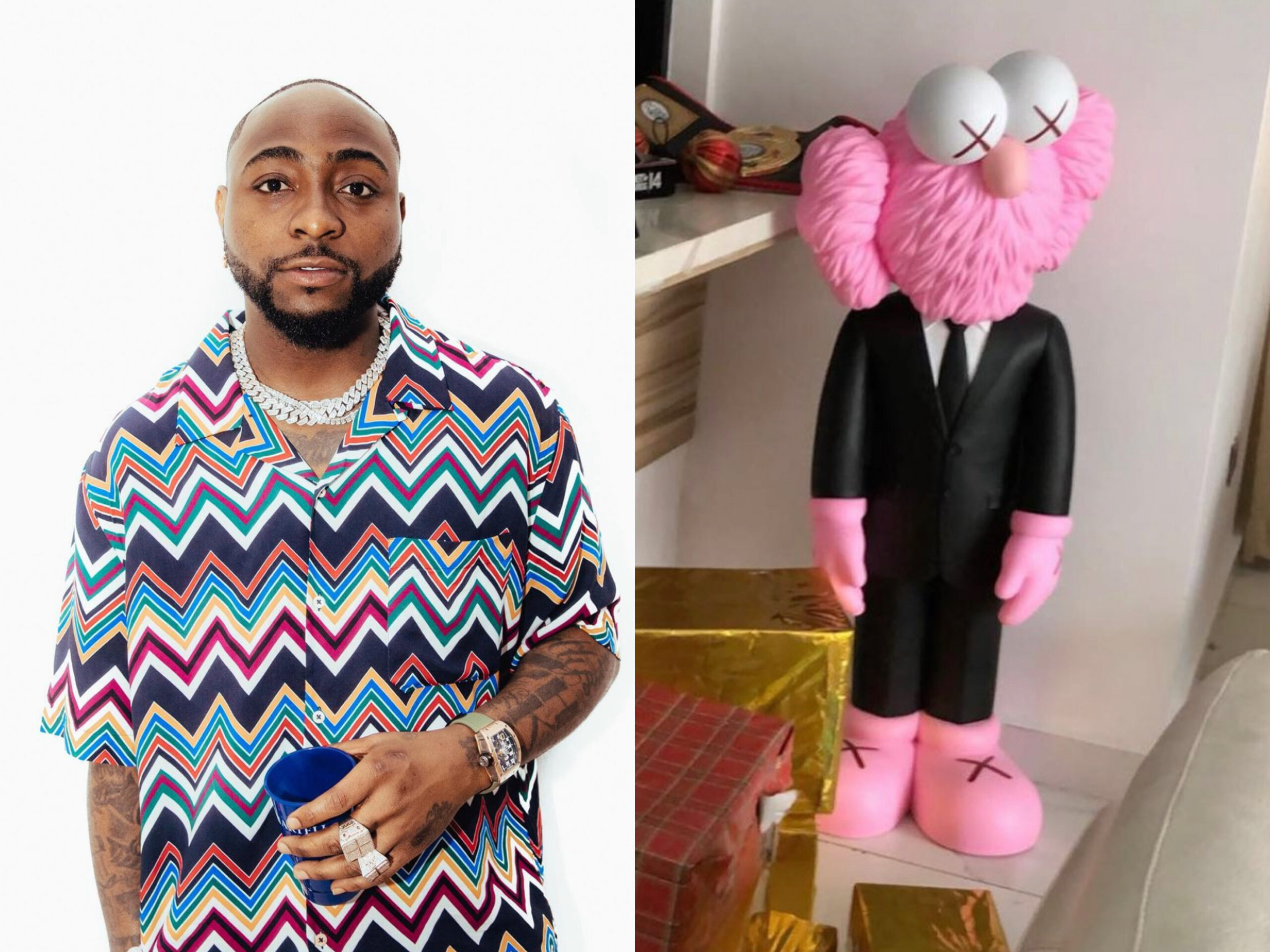 Owner of an online store, simply identified as Mastermind, has accused Davido of refusing to pay him the sum of N1 million after buying a pink stuffed dummy since December 2020.

The vendor, a student of the University of Lagos, made the allegation via his Instagram page @mastermindwears.

He explained that following the purchase, the singer told him he couldn’t make payment immediately as he had exceeded his daily cash transfer limit.

Mastermind said Davido promised to pay as soon as possible but that it’s been over a year and all efforts to get the singer to pay proved abortive.

He stated that he had made effort to contact Davido’s manager, Asa Asika and a member of Davido’s team, Deekay DMW, who introduced him to the singer but none has given him a favourable response.

The vendor also claimed member of Davido’s team tried denying that the singer ever bought any goods from him.

However, Mastermind said there are proofs of his transaction and photos of the product in Davido’s house.

Additionally, he shared photos of Davido’s daughter playing with the dummy and also screenshots of videos posted online by Davido’s team with the dummy in the background.

He also shared a threat he allegedly received from Davido’s camp, trying to shut him up for going public about the singer’s debt.

Mastermind however pleaded with Davido to pay him so that he pay his bills in school and also take care of his mother.

A post shared by One Nigerian Boy Mastermind (@mastermindwears) 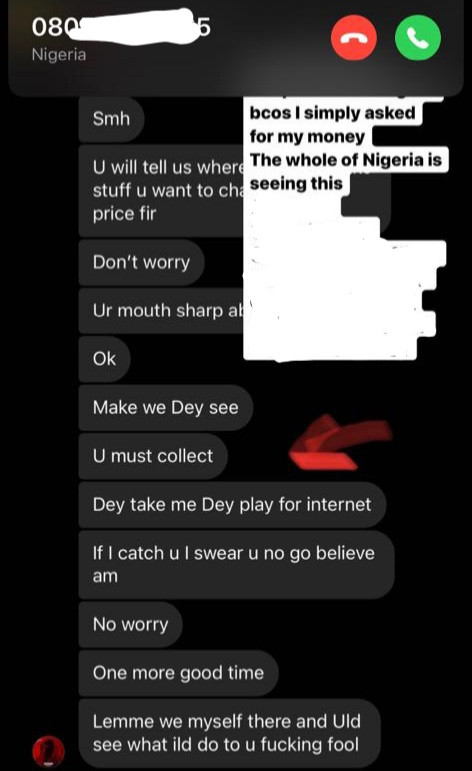 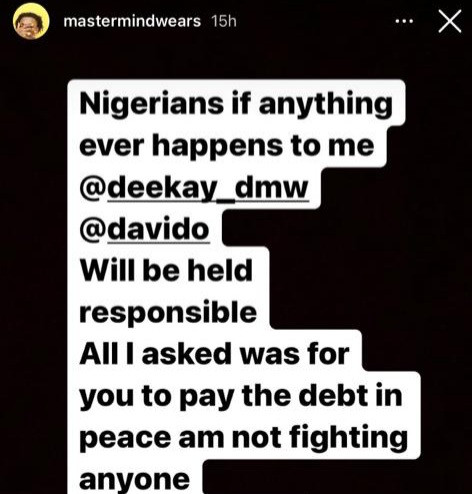 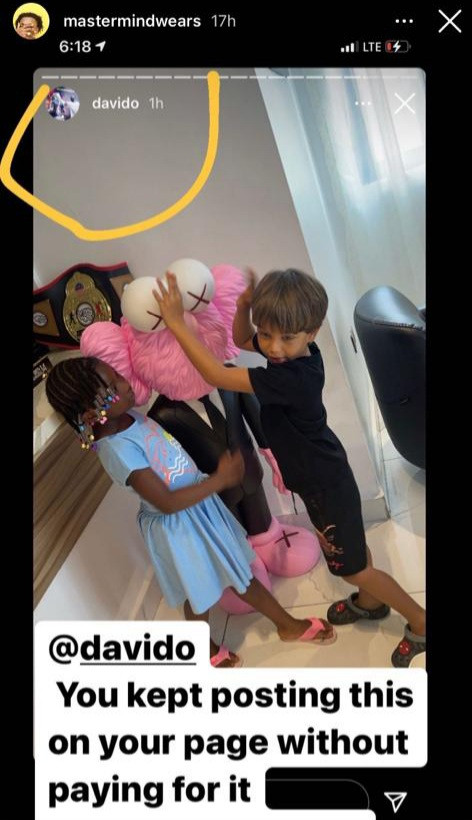 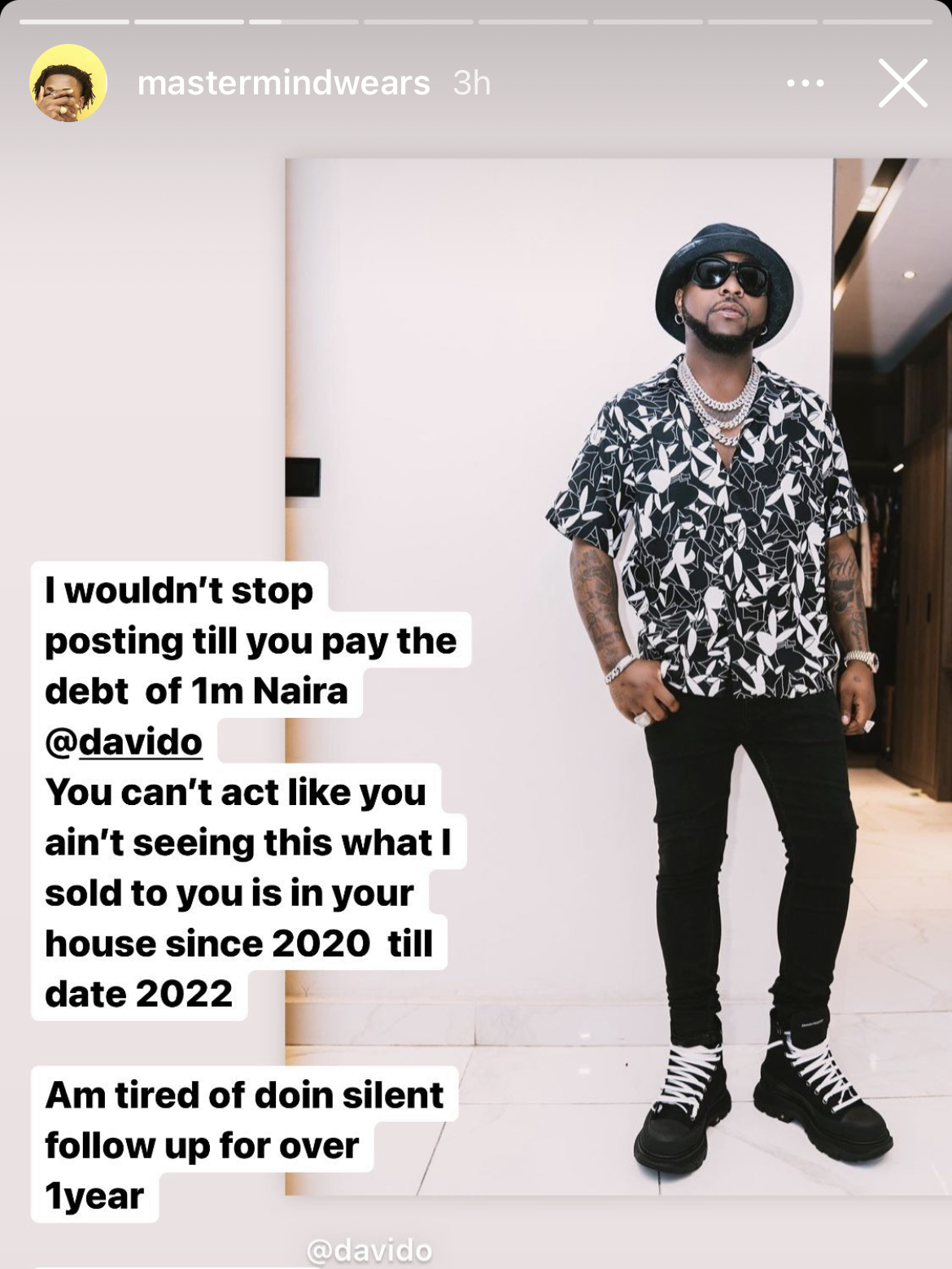 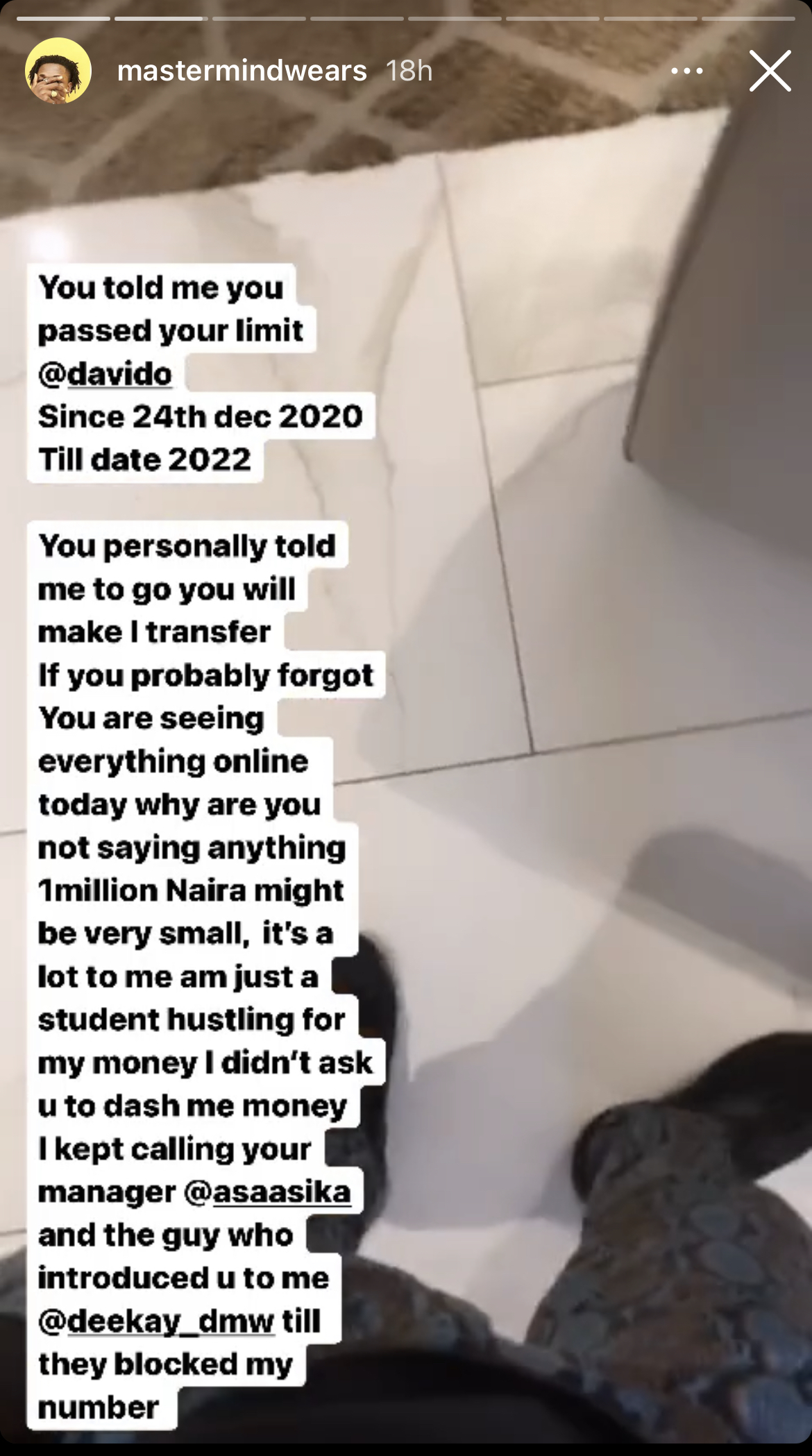 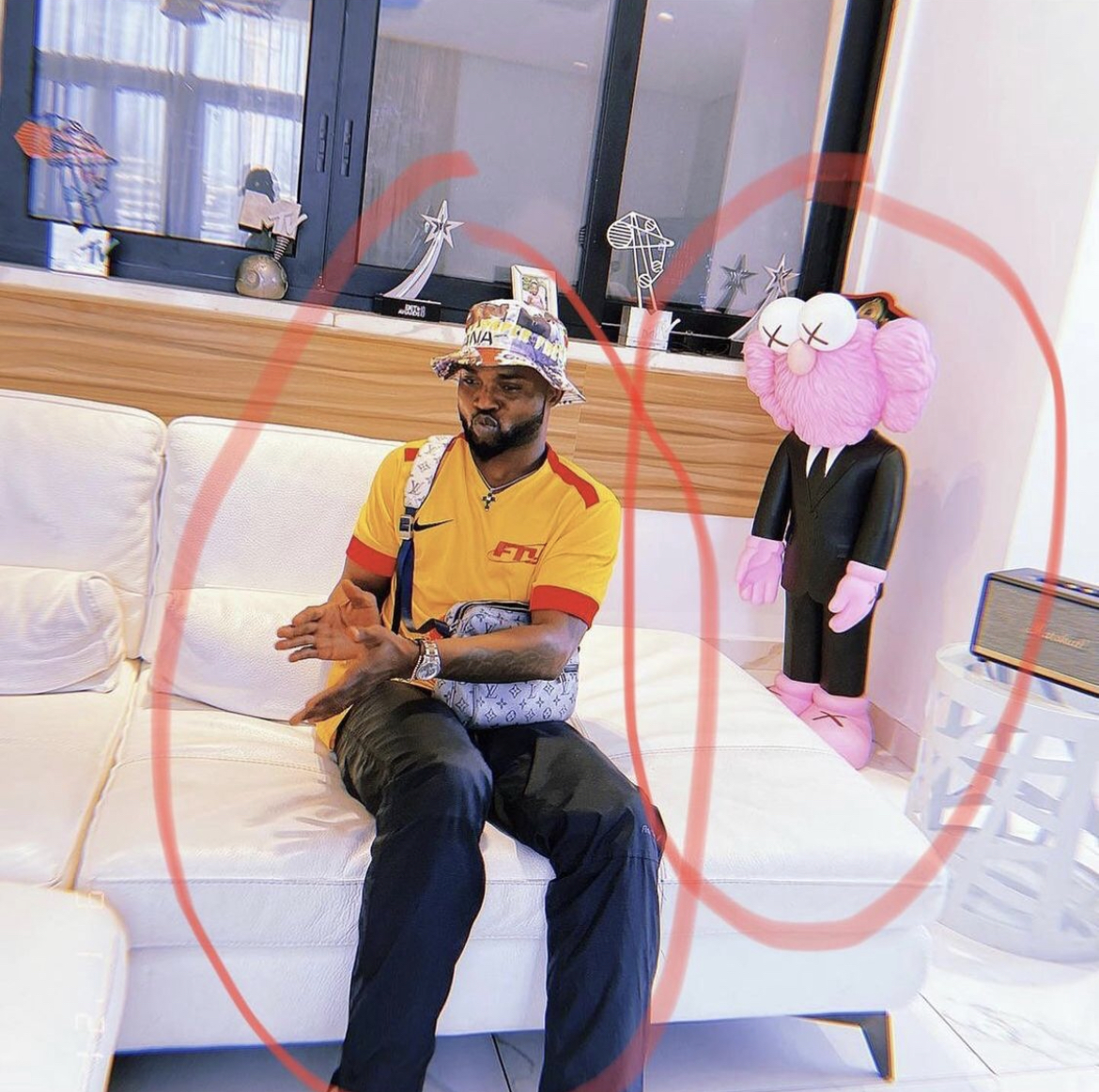 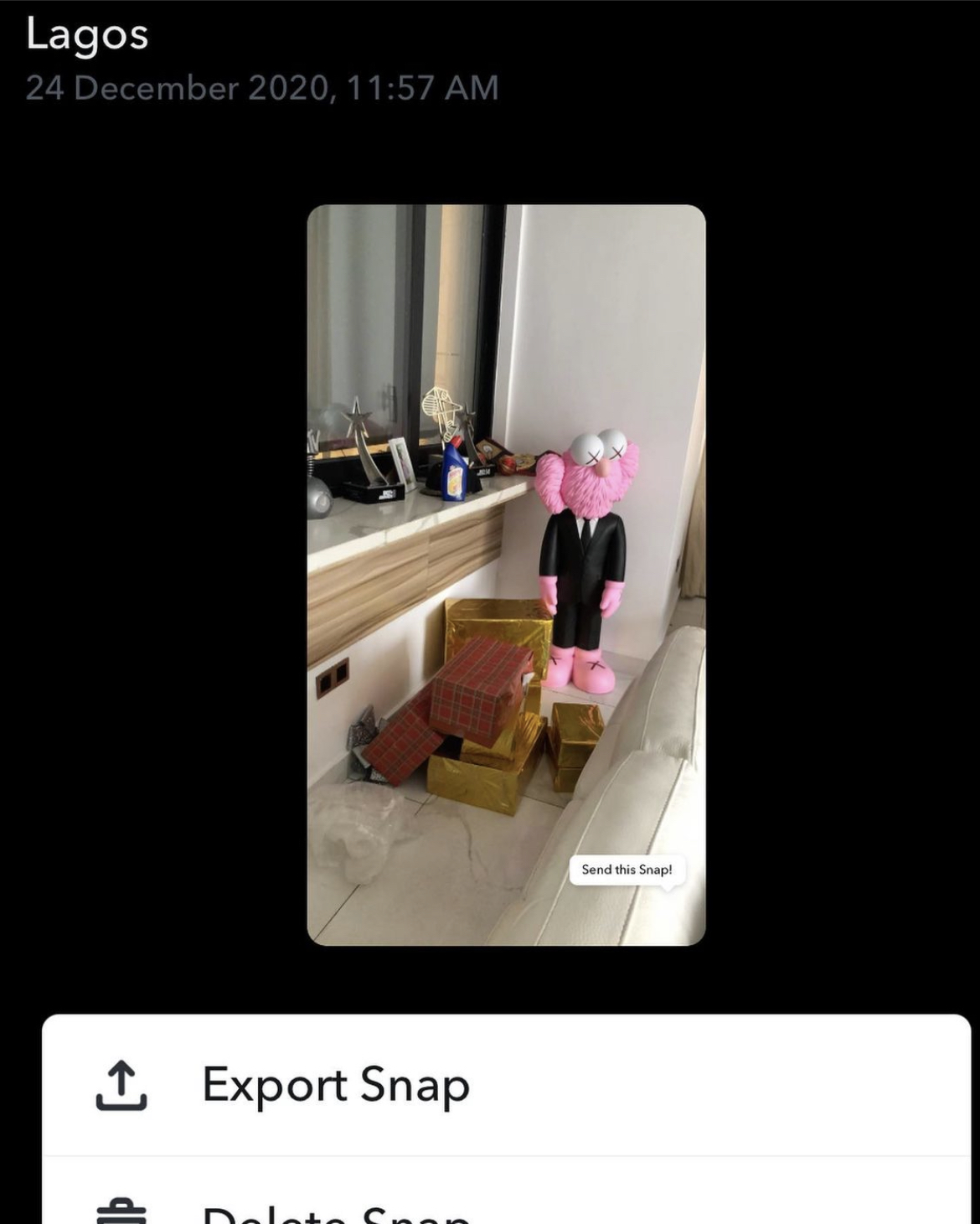