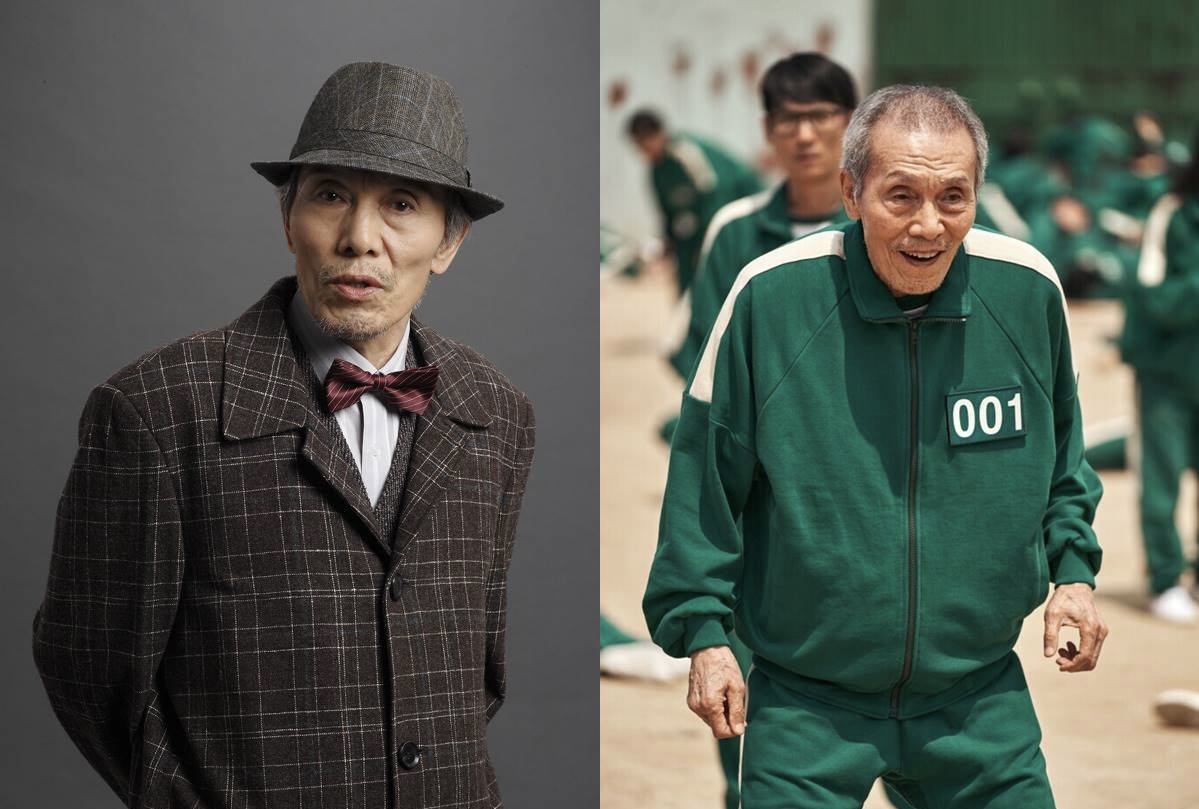 Squid Game star, O Yeong-su, has made groundbreaking moves by becoming the first Korean actor to win a Golden Globe.

O Yeong-su’s success was reported at a private ceremony that streamed online with no celebrity presenters and no speeches.

The organisers previously declared that this year’s Golden Globes would be scaled-down following the lack of diversity issues in the industry among Hollywood Foreign Press Association membership and other questions of ethics related to financial benefits.

O Yeong-su began his acting career on the stage, appearing in over 200 theatre productions from 1967 before moving to film and television

In October, O Yeong-su revealed just how much his life has changed since Squid Game’s release.

Read Also: How Squid Game Script Was Rejected For Over 10 Years Before Making It’s Way To Becoming Netflix’s Biggest Show

So many people have been contacting me, and because I don’t have a manager to help me, it’s hard for me to handle the volume of calls and messages I’ve been receiving. So my daughter has been helping me.

Things have changed quite a bit. Even when I go out to a cafe or somewhere like that, I now have to be aware of [how I appear to others]. It’s made me think, ‘Being famous is tough, too.’

Squid Game revolves around a contest where 456 players, all of whom are in deep financial debt, risk their lives to play a series of deadly children’s games for the chance to win a multi-million-dollar cash prize.

The title of the series draws from a similarly named Korean children’s game. Since its release in September, Squid Game has become Netflix’s most watched series in 94 countries, with 142million households tuning in to watch the dystopian South Korean drama.

In light of the drama’s massive success, Hwang and Netflix confirmed that there are talks on a second season but it is yet to be confirmed.

Squid Game was nominated for the Best Television Drama Series at the Golden Globes this year.

The show’s lead actor Lee Jung-Jae was also nominated in the category of Best Actor in a Television Drama Series but lost out to Succession’s Jeremy Strong.

Just In: Buhari, Tinubu In Closed-Door Meeting In Aso Rock