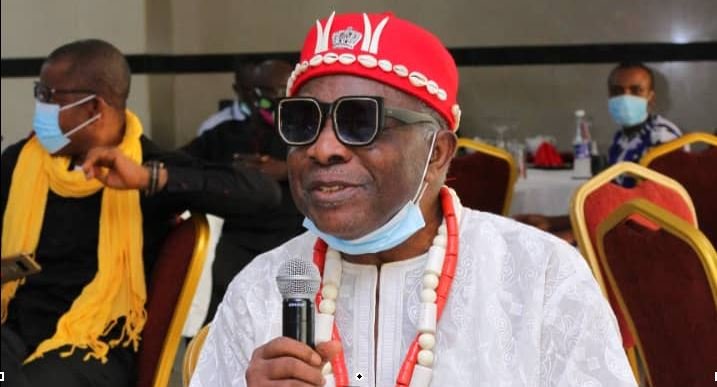 Second Republic politician, Chief Guy Ikokwu, has passed on at the age of 85, family announced.

Late Ikokwu was Chairman of Nigerian Peoples Party, (NPP) in the Second Republic in old Anambra State, and was the pioneer chairman of the Peoples Democratic Party (PDP) in the state.

The head of the Ikokwu family, Chief Ugonna Ikokwu, confirmed the politician’s death in a statement on Friday.

On behalf of Chief Ugonna Ogonna Ikokwu head of Ikokwu Family of Oba I announce the transition to glory of Chief Omenife Guy Ike Ikokwu former President of Otu Oka-Iwu, on Wednesday 12th of January 2022. He was aged 85 years.

He is survived by 4 children and grandchildren, 7 siblings and numerous cousins nephews and nieces. Further announcements will be made by the family.

Meanwhile we ask for your continued prayers for the repose of the soul of Omenife in paradise.