Every dark cloud, even the outbreak of COVID-19 pandemic, has a silver lining as report have emerged that luxury vehicle maker, Rolls-Royce sold more cars in 2021 than it did during any other year in its 117-year history.

While it’s understandable that many tech giants heavily recorded success between 2020 and 2021 due to the increased usage of online platforms, especially during lockdowns, it’s quite surprising that luxury automobile makers like Rolls Royce profited off the worldwide crisis as well.

Despite the unhelpful backdrop of COVID-19, global parts shortages, and the shipping crisis, the luxury brand boasts of a successful 2021.

Chief Executive Officer of the luxury automaker, Torsten Müller-Otvös, in an interview with the Financial Times said;

2021 was a phenomenal year for Rolls-Royce Motor Cars. We delivered more cars than at any time in the marque’s 117-year history with unprecedented demand for all products in every global market.

Giving a reason for the huge success, Müller-Otvös believes Rolls-Royce made that amazing record because many people realise that “life can be short” as millions of people died as a result of the virus in 2021, regardless of their financial or social status.

As at January 12 of 2022, 5,523,749 people have died so far from the coronavirus outbreak worldwide since the deadly virus was first detected in Wuhan, China. 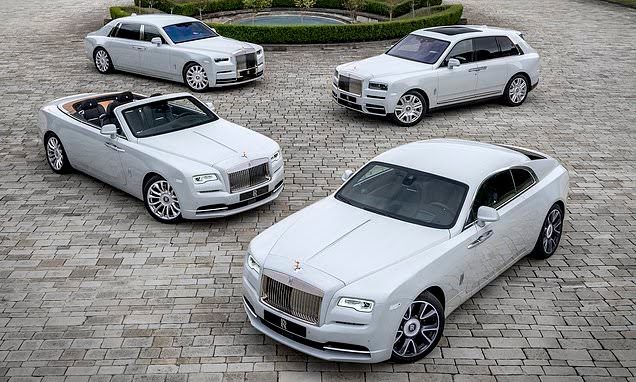 Quite a lot of people witnessed people in their community dying from COVID, that makes them think life can be short, and you’d better live now than postpone it to a later date. That also has helped [Rolls-Royce sales] quite massively. 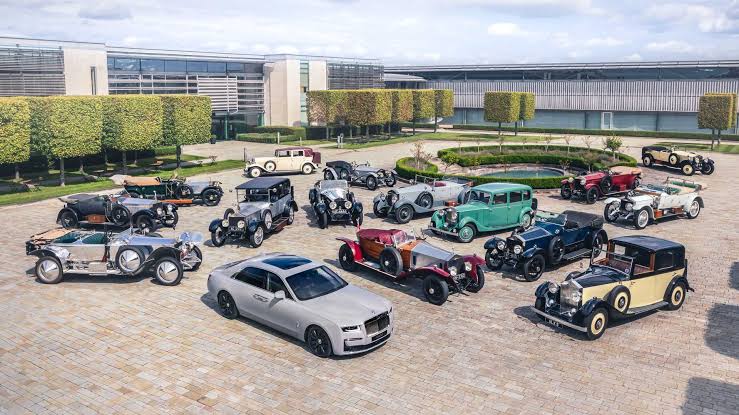 Moreover, this overall figure includes all-time record sales in most regions including China, Americas and Asia-Pacific. Rolls-Royce’s Australian dealers sold 48 cars in 2021, short of the 55 it sold in 2019.

In terms of India sales, Rolls-Royce stated that its business remained stable despite challenges throughout 2021. Rolls-Royce sells the Wraith, Ghost, Phantom, Dawn and the Cullinan SUV in India.

For car companies that cater to the mass consumer, that number would be paltry. However, Rolls-Royce caters to a clientele that can shell out $455,000 for a Phantom. 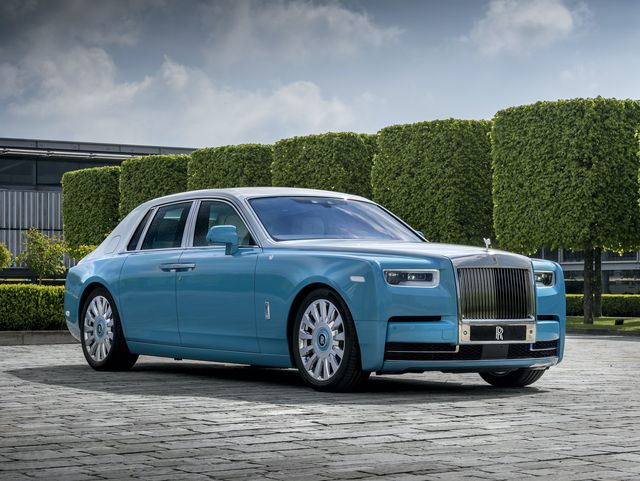 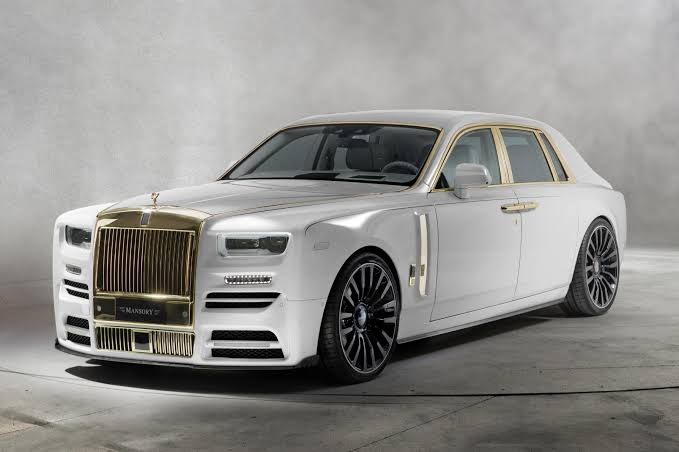 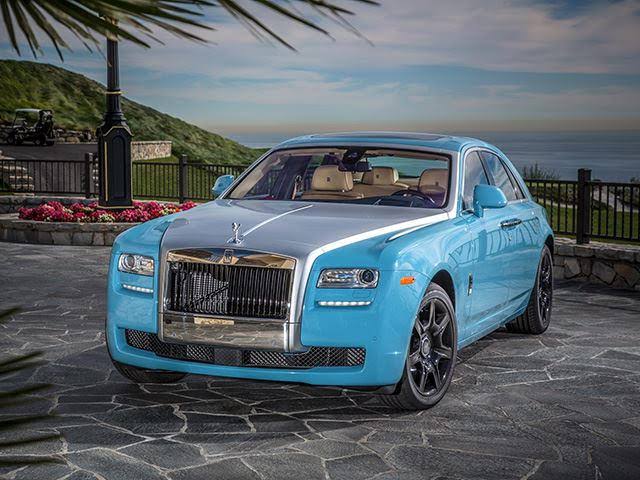 Müller-Otvös further stated that other company data also supports his theory. The average age of customers dropped to 43 last year. It was as high as 53 just a few years ago.

The drop in average age means that “for every 60-year-old, you need a client who is 20,” the CEO said.

Müller-Otvös added that sales were quick in China, the Western Hemisphere, Europe and the Middle East. The company also performed well in South Korea and Russia, he said. 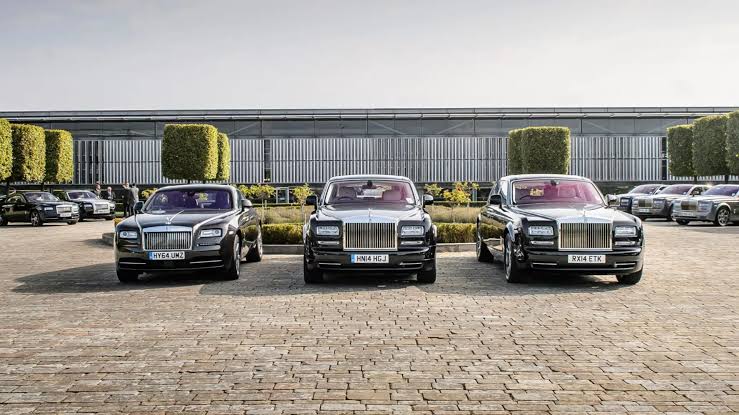 Meanwhile, Rolls-Royce says it has full order books out to the third quarter of 2022 already, and holds an all-time record number of bespoke commissions from its most elite buyers.

In addition to this, Rolls-Royce had also announced its first all-electric car, Spectre, in 2021, which is likely to hit the markets by the fourth quarter of 2023.

Other luxury carmakers also flourished during the pandemic. Bentley sold a record 14,659 cars and SUVs last year — a 31% increase from the year before. Lamborghini sold 2,472 cars in the United States last year — an 11% jump from 2020.

Bentley and Lamborghini are both owned by Volkswagen.

Also, sports car manufacturer Lotus celebrated its best sales in a decade as it sold 1,710 new cars worldwide in 2021, a 24% year-on-year increase and its best performance in a decade.

Therefore, whatever dark cloud that you may be witnessing now, there is definitely a sliver lining somewhere.