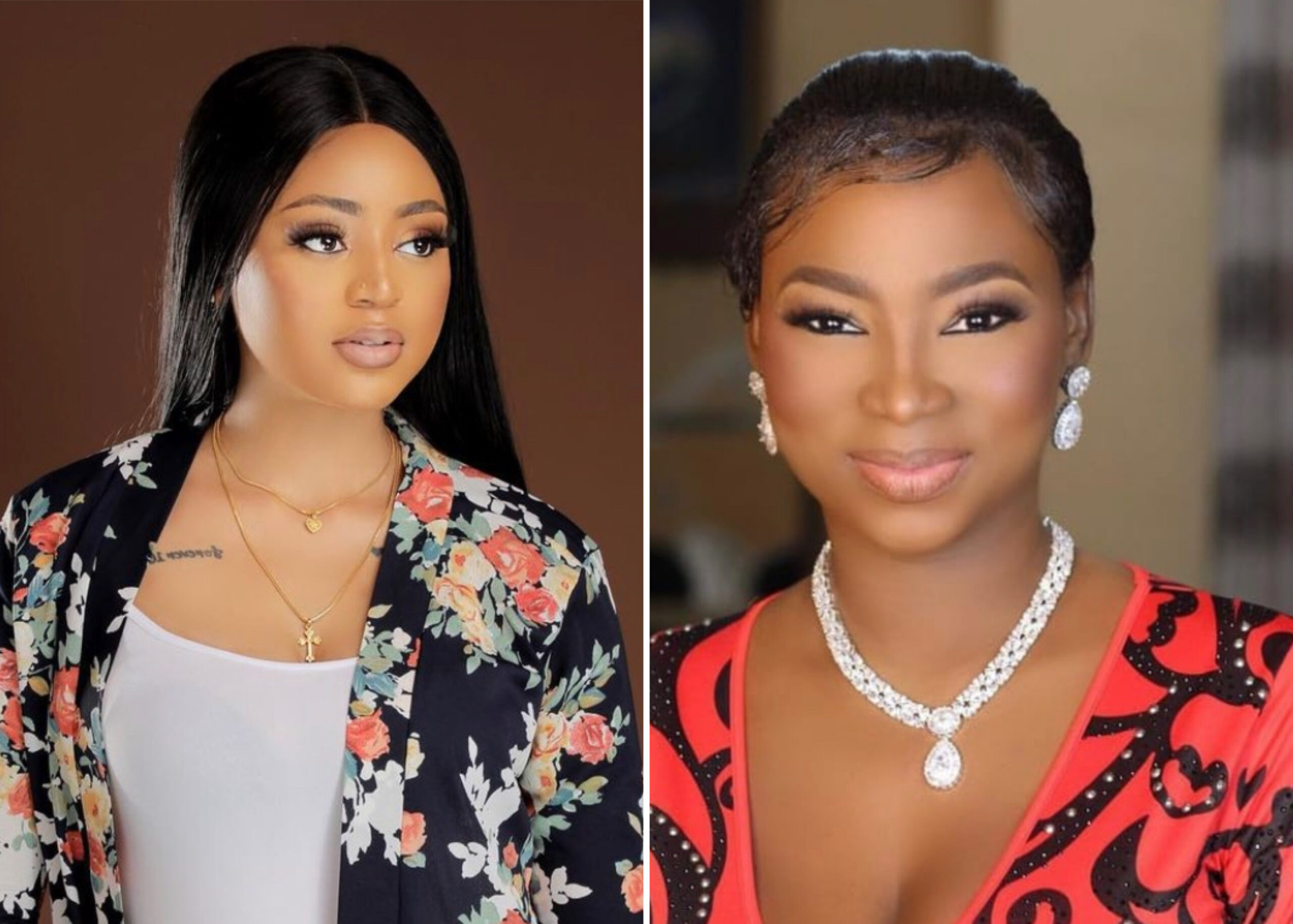 In a statement released via her Instagram page on Thursday, January 27, 2022, the movie star gave several reasons why she fell out with Jaruma as business partners and friends.

She also revealed how the popular ‘love enhancer’ vendor presented several deceitful content as part of their business dealings.

The defendant was arraigned by the police following a petition by Nwoko to the FCT police command.

Nwoko had accused Jaruma of publishing falsehoods on her Instagram page against him and his wife.

He said Jaruma claimed in an Instagram post that she paid N10m to Regina to advertise Kayanmata but the actress reneged.

She subsequently went on Instagram to insult Nwoko, accusing him of benefitting from her product.

However, in a statement on her Instagram page on Thursday night, Regina stated that Jaruma’s detention had nothing to do with their business deal.

Daniels said her friendship with Jaruma hit the rocks after the ‘Kayanmata’ seller refused to take down a post where she accused her of being the cause of the crisis in her family at the time.

Recall that Jaruma had claimed that her product used by Regina Daniels was responsible for the collapse of Nwoko’s marriage to Laila Chanrai.

However, the actress denied using the products, claiming she was just paid to advertise.

The actress further denied claims that Jaruma’s arrest had something to do with the business deal they both had.

Please note that the petition, arrest and the detention of Jaruma has absolutely nothing to do with the business deal between me and her, but simply arose from the various false and malicious publications against my husband.

Clearing the air on the business deal she had with Jaruma, Regina noted that Jaruma wanted more from her than what was earlier bargained.

Our original discussion was to post her adverts for her chocolates brand on my instagram page. Along the line, she wanted me to personally appear in the content on an entirely different product of hers which is her waist bead.

We both considered it sufficient for the payment made. Miss Jaruma ruined every form of agreement or friendship we had when she falsely said to the general public that I was the cause of a major crisis going on in my family.

Meanwhile, Jaruma is currently in custody at Kuje correctional facility in Abuja and the court had fixed (today) Friday, January 28, to rule on her bail application.