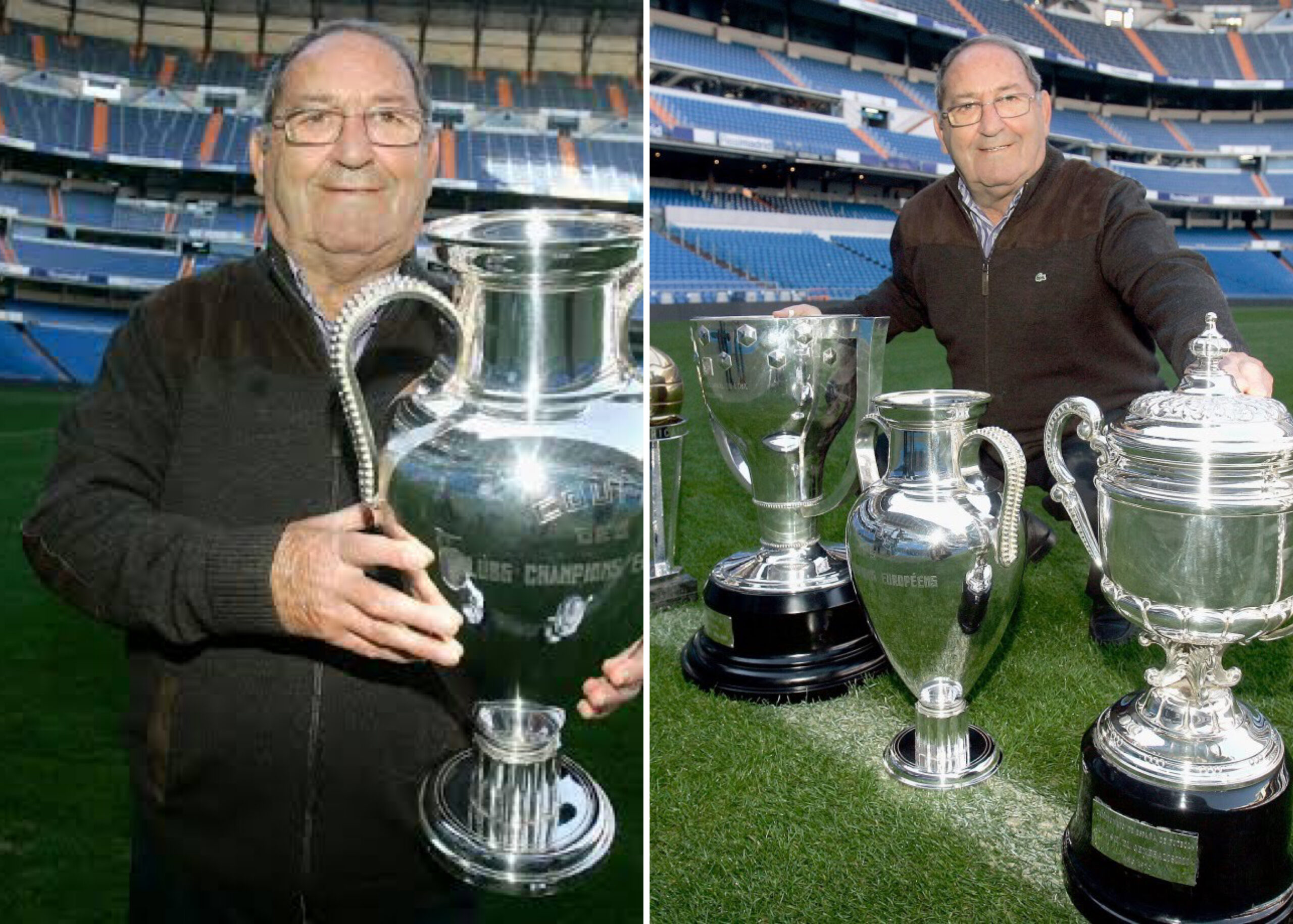 Paco Gento, who won a record-equalling 23 trophies with Real Madrid including six European Cups, has died aged 88, the Spanish giants announced on Tuesday.

Gento’s stood for over 50 years and was equalled by Real captain, Marcelo when he came on as a substitute in the Super Cup victory on Sunday. 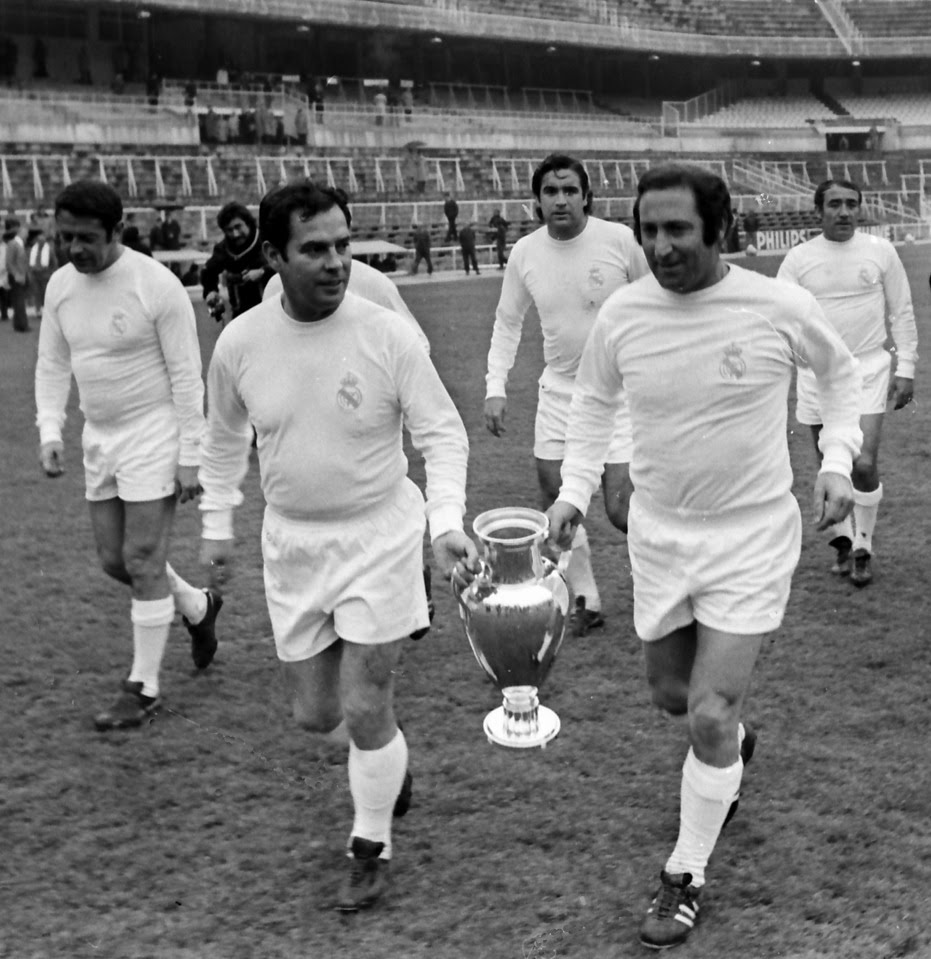 Real Madrid CF, its president and its Board of Directors deeply regret the death of Francisco Gento, honorary president of Real Madrid and one of the greatest legends of our club and of world football.

Real Madrid would like to express its condolences and its love and affection to his wife Mari Luz, his sons Francisco and Julio, his granddaughters Aitana and Candela and all his relatives, colleagues and loved ones. 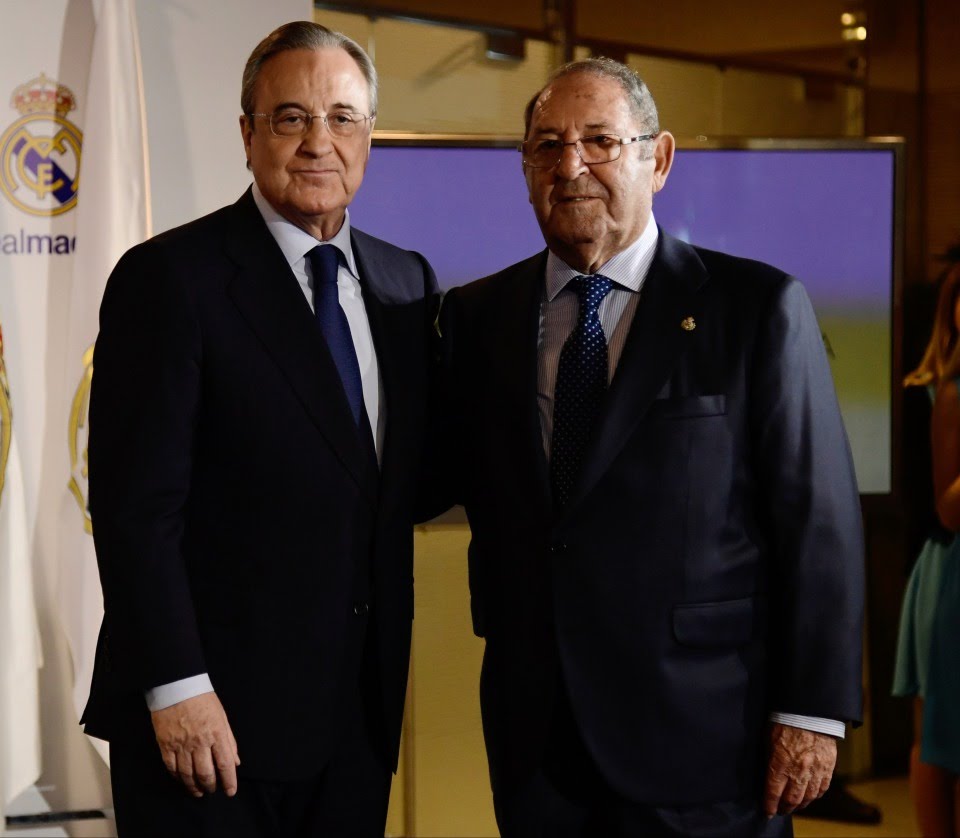 He defended the shirt of our club between 1953 and 1971, and during his 18 seasons at Real Madrid he won, in addition to the 6 European Cups, 12 Leagues, 2 Spanish Cups, 1 Intercontinental Cup, 1 Small World Cup and 2 Cups. Latinas.

At Real Madrid he played 600 games and scored 182 goals. He was international with the Spanish team on 43 occasions.

The figure of Paco Gento faithfully represents all the values ​​of Real Madrid, and has been and will continue to be a benchmark for Real Madrid and for the world of sport. 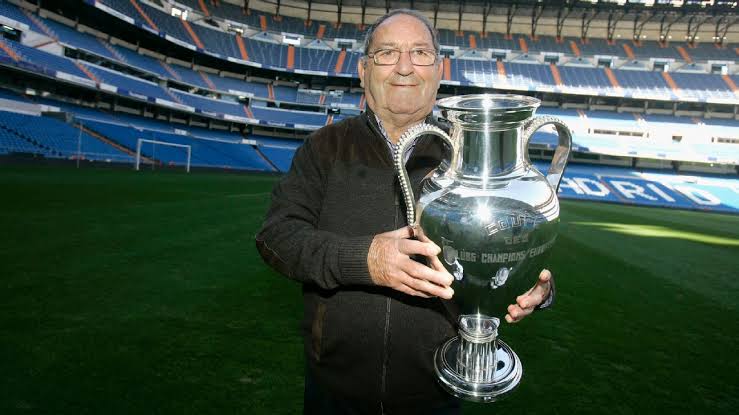 Madrid fans and all football fans will always remember him as one of their great legends. Francisco Gento has died at the age of 88. Real Madrid also extends its condolences to all Real Madrid members and fans.

Tributes are pouring in from across the football world.

Rivals Barcelona have described Gento as ‘legendary‘, whilst Real Sociedad labelled him a ‘world football legend.’ 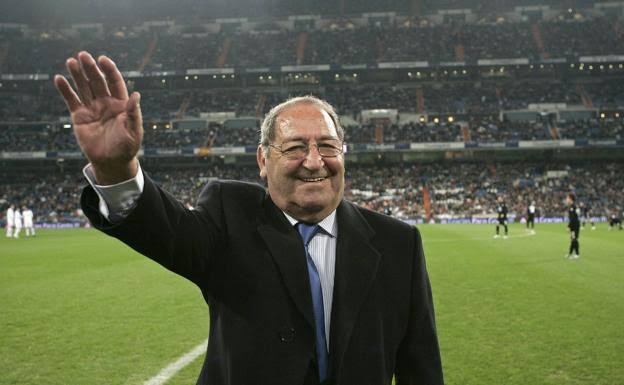 Paco Gento, legend of Real Madrid and history of World football. Thank you for your love and example. Rest in peace.