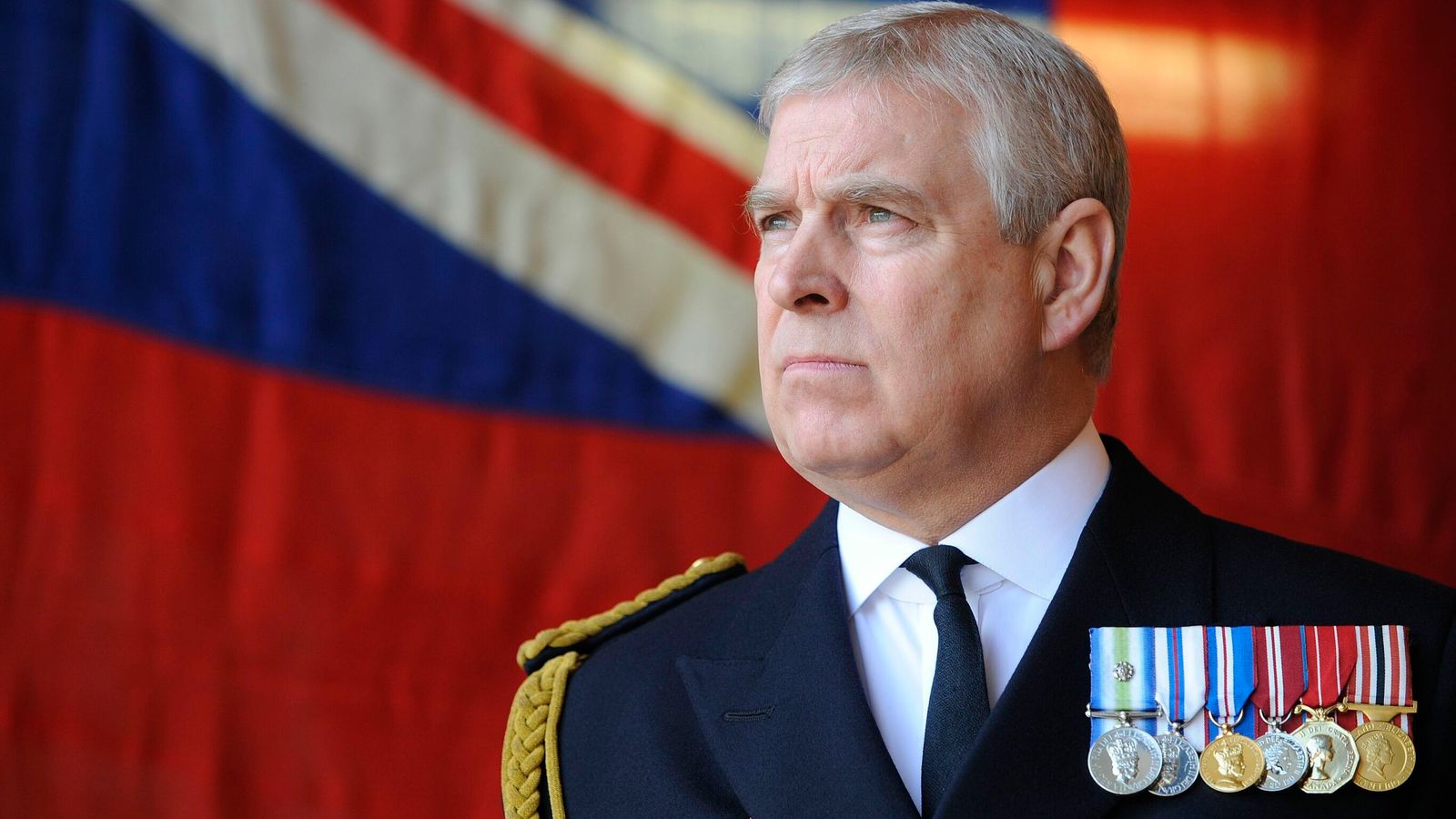 Queen Elizabeth II’s second son Prince Andrew, who is facing a US civil case for sexual assault, has given up his honorary military and charitable roles, Buckingham Palace said on Thursday.

With The Queen’s approval and agreement, The Duke of York’s military affiliations and Royal patronages have been returned to The Queen.

The new development comes after a judge decided he would have to face a civil trial on sex abuse allegations.

Virginia Roberts, now Virginia Giuffre, claims Prince Andrew’s friend and convicted sexual offender, Jeffrey Epstein forced her to have sex with the royal on three occasions when she was 17.

However, Duke of York vehemently denies the allegations.

The Duke of York will continue not to undertake any public duties and is defending this case as a private citizen.

All of The Duke’s roles have been handed back to The Queen with immediate effect for redistribution to other Members of the Royal Family – will not return to The Duke of York. The Duke of York will no longer use the style ‘His Royal Highness’ in any official capacity.

The announcement came after a judge in New York on Wednesday ruled against the 61-year-old prince, who had tried to have the case against him thrown out.

Andrew, a former Royal Navy helicopter pilot who flew in the 1982 Falklands War, is accused of sexually assaulting Virginia Giuffre when she was 17.

Giuffre alleges the late disgraced financier Jeffrey Epstein lent her out for sex with his wealthy and powerful associates.

Andrew, who is ninth in line to the throne, was forced to step back from royal duties in late 2019, after a disastrous television interview in which he tried to defend his links to Epstein.

Public outrage at the time saw several charities and associations distance themselves from him, and he has since repeatedly denied Giuffre’s allegations.

He has rarely been seen in public since the television interview.

On Thursday, he was seen being driven from his house near Windsor Castle, west of London, an AFP photographer said.

The announcement came after more than 150 Royal Navy, Royal Air Force and British Army veterans wrote to the Queen, calling on her to strip Andrew of his ranks and titles in the armed forces.

The 95-year-old head of state is commander-in-chief of the army, navy and air force.

“Were this any other senior military officer it is inconceivable that he would still be in post,” the veterans wrote in a joint letter made public by the anti-monarchy pressure group Republic.

Officers of the British armed forces must adhere to the very highest standards of probity, honesty and honourable conduct.

These are standards which Prince Andrew has fallen well short of. He had brought the services he is associated with into disrepute.

Senior members of the British royal family have typically been appointed as honorary heads of military units, with the Queen’s approval.

Andrew was honorary colonel of the Grenadier Guards, whose soldiers guard Buckingham Palace in their distinctive bearskin hats and red tunics. 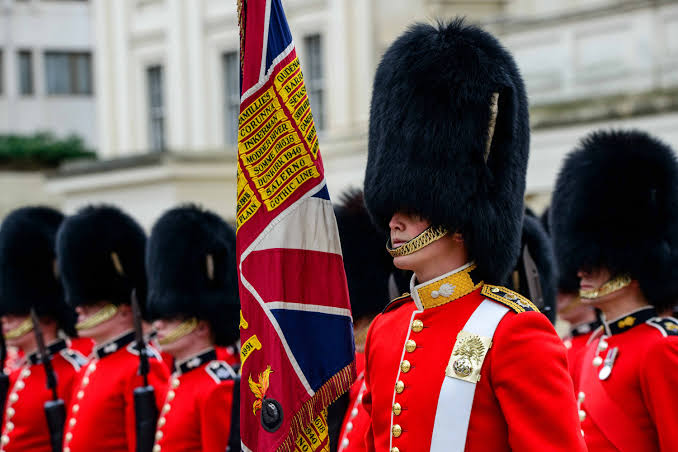 Royal patronages are associations with charities and other organisations.